Porto, Portugal – Rui Pedro Moreira, also known as No ExpressioN, is a music producer, artist, and DJ who has generated over 4 million streams on Spotify and over 10 million on all the platforms. Just 23-years-old, No ExpressioN, one of Portugal’s hottest artistic and musical talents, is coming fresh off the release of his latest hit single, “Crashing Down,” which proved a popular collaboration with American artist MKJ. 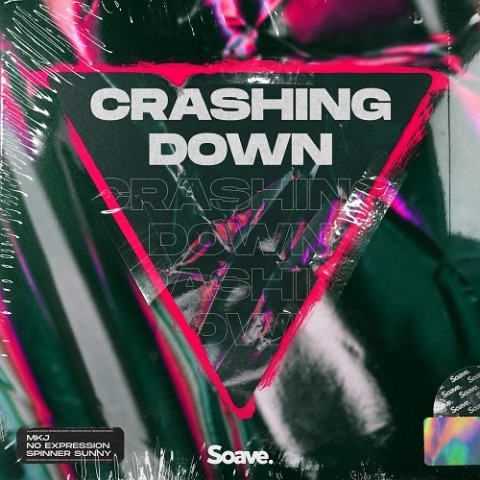 Generating over 400,000 streams in just one month on Spotify, “Crashing Down” joined seventeen other hit singles by No ExpressioN and achieved international acclaim. With booming popularity on Spotify, iTunes, and YouTube, and a growing fanbase worldwide, No ExpressioN is being recognized for his creative and artistic talents which have brought him profound success in the competitive Portuguese music industry since a young age.

With a unique musical style, No ExpressioN’s latest singles rely on deep tropical house sounds with summer vibes, which have attracted the attention of listeners and editorial playlists on major streaming services. No ExpressioNremains a candidate for some of Spotify’s most popular editorial playlists, including Mint, Dance Rising, Dance Paradise, and Dance Party, in 2020. 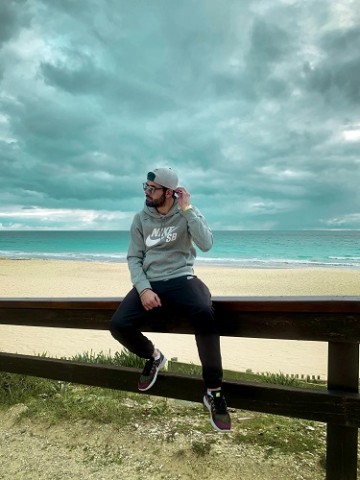 Ranked the seventh most popular Portuguese artist by monthly listeners on Spotify, No ExpressioNstarted on the trap scene as a modest bass lover with a passion for drums and beats. Quickly rising to fame and earning recognition for his musical talents, No ExpressioNplayed on Meo Sudoeste’s Mainstage, the biggest stage in Portugal, in 2015, and was shortly thereafter booked to perform at a variety of clubs and festivals on the Iberian Peninsula. Releasing singles in due time, he quickly attracted the attention of many well-known artists in the industry, including R3HAB, Brooks, Nicky Romero, Showtek, and Steve Void, and began to dominate radio waves on Portuguese Radio Nova Era, Trap Nation Radio, and the Strange Fruits Radio Show.