The NIFF London Film Festival announced the winners for the 2020 competition, awarding top honors from this year’s program.

More than 300 features and short films from 25 countries have participated in the Festival 2020. Unfortunately, we have had to cancel the awards ceremony in London due to the coronavirus pandemic. “The NIFF London will return in 2021 with more initiatives launched to promote, support and explore independent cinema”, said the festival director Angelo Antonucci. “I want to thank every single one of you for your participation and time. I invite you to follow us for updates on this website www.nifflondon.co.uk or on the official social media channels”. 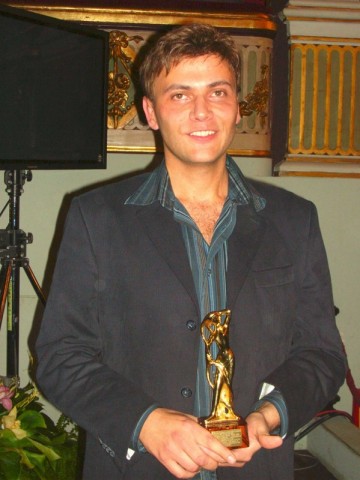 Information on the winners of the NIFF London Film Festival 2020 is below:

“The end of the heroes”

A child, in her search for her father, discovers, by chance, that her new neighbour wears an electronic bracelet on his ankle. Believing that she has befriended a super-hero, the child sets to the task of gaining his confidence, so that he will help her to find her father.

Best Actor in a Feature Film

“Where Is My Home”

Xiaodong has no parents. His grandmother was old and seriously ill. The grandmother’s only hope was to find a father for Xiaodong before his death. Xiaodong hires social idlers to fake his father. The grandmother who does not know the truth accepted the Malu. She left all the inheritance to him. From then on, the Malu and Xiaodong lived in together. The precocious Xiaodong and the Malu, the pair of fake fathers and sons in the daily relationship, the two slowly produced subtle father and son affectionate…

Best Actress in a Feature Film

Lynn, a successful famous blogger who is adored by her fans is interviewed one day on the streets by one of her followers who turns out to be a hater.

This is the story of friendship, of love, of an eternal and atavistic struggle between good and evil, between the cones of light and the areas of shadows. It is Luca’s life: a young man who, despite the comfort of his family, prefers to break his back in a machine shop that he owns far away from Naples, where he grew up. The young man is engaged to Maria, the two are making plans for having a child. Still, happiness seems to be an elusive project. 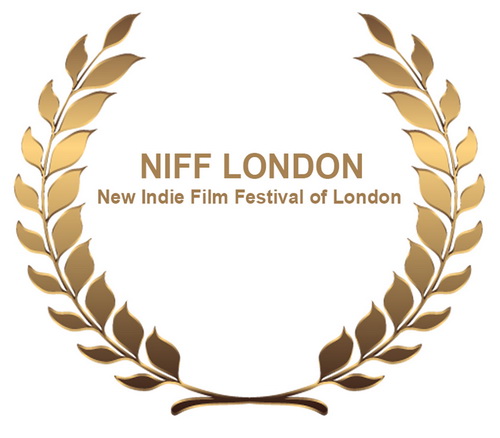 This liberating tale for a new generation documents the great advance made by women over the past 100 years and celebrates women as equals in the West today. A far cry from contemporary concerns that the world is awash with predators, misogyny and bias, over forty engaging women give us a fresh perspective, tell us we have nothing to fear and can do anything. From across the generations, they share their life stories, what they overcame and what’s changed.

Under the rug is a documentary film, shot in 2015, which tells the story of three Syrian refugee couples, who fled to Holland to live their marriage in freedom. In Syria families had opposed their love for socio-religious reasons.

A young ballerina faces problems both in her personal and professional life. When she loses herself in depression and plunges into imaginary worlds, real life forces her to find a way out to meet her creative self.

“Ballad of pipe and necklace”

In the Stone Age, young Slovenian invented the first flute, and the Croatian girl invented a first necklace in the world. The young couple soon meet and fall in love, but their tribes go into open conflict. All this brings to a great adventure.

This is the story about a group of people with special growth experiences. They are victims of China’s family planning policy. In 1979, the Chinese government promulgated a family planning policy, which was not cancelled until 2016. The policy stipulates that each couple of China can only have one child. Parents had to pay a high fine and even lose their jobs to have a second child. The film consists by two stories of hidden children.

Best Actor in a Short Film

This is the story of power, love and betrayal. Deep within London city, Aaron Carvali, an intelligent drug-dealer seeks wealth from a ruthless individual, Reese Hunt, under the nickname “The Connect”. As fate plays its part in an unforgiving ultimatum, he finds out what it means to trust and be trusted.

Best Actress in a Short Film

This is the story of Tamara, forced to make a choice that leads her to leave her homeland and to immigrate. By abandoning a loved one. In France, to win her life, she works as a dancer in a Latino club. Whose boss watches Tamara closely. Outside of her working hours, she finds joy with a faithful companion, her only friend. But one tragic event will force Tamara to flee, again, and to make new choice… 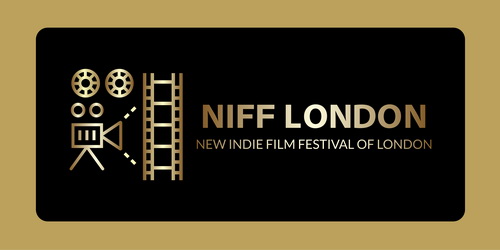