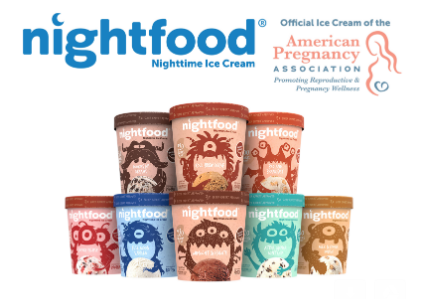 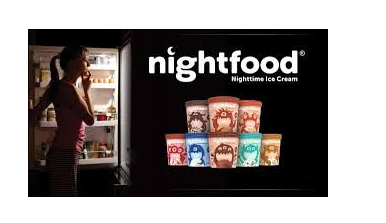 Nightfood (OTC: NGTF) is the fast-growing brand pioneering what experts project to be a multi-billion-dollar consumer category: sleep-friendly night snacking. Unhealthy nighttime snacking has become a major problem for over 100,000,000 Americans. For millions, ice cream is the #1 choice. Over 80% of Americans snack regularly at night, combining to spend over $1B on nighttime snacks every week. 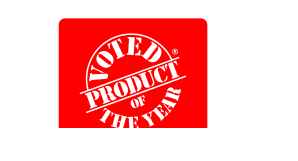 After winning the prestigious 2019 Product of the Year award in the ice cream category in a Kantar survey of over 40,000 consumers, Nightfood also won the 2019 World Dairy Innovation Award as Best New Ice Cream.

On January 23rd NGTF announced that Founder and CEO Sean Folkson extended his existing share lock-up agreement into 2021.He is the largest shareholder.

On January 30thNGTF announced a partnership with WeStock’s new “Radish” service, adding Jessie Trinchard as Sales Director. The program provides fast-growing brands a shared industry-leading sales director so they can reach $3M – $5M in revenues in a quick and affordable way. Her resume includes management and director experience in multiple national brands that have since been acquired for an aggregate of over $500 million dollars.

On February 20thNGTF announced that Nightfood ice cream is now formally being recommended as the Official Ice Cream of the American Pregnancy Association. The APA serves over five million women and families a month through their website and helpline and is recommending any pregnant women with ice cream cravings should eat Nightfood because of its many prenatal health benefits, making it a better choice for both mom and baby.

On February 24th Nightfood ice cream was featured nationally on the Rachael Ray Show. As a result, the NGTF website was overwhelmed with traffic and the company was inundated with orders and local supermarket product requests. The Rachael Ray segment may be re-viewed at any time on The Rachael Ray website.

On March 9th NGTF announced a sharp increase in recent supermarket reorders. For the week ending March 6th, orders were received for twelve pallets of product, almost all of it to refill existing retail partners. A significant amount of product has been shipped to distributors and wholesalers for new supermarket chains adding Nightfood.

On March 26thNGTF management announced that Nightfood ice cream is now available in Shaw’s and Star Market locations. A division of Albertsons Companies, one of the largest food and drug retailers in the United States, Shaw’s and Star Markets operates over 150 stores through most of New England, including Massachusetts, New Hampshire, Vermont, Maine, and Rhode Island.