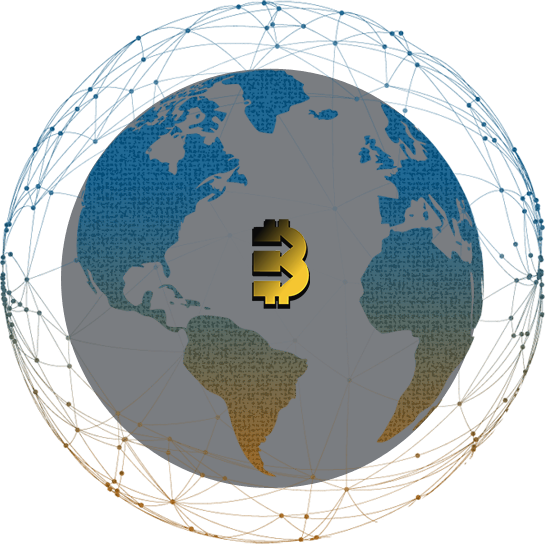 Stablecoins are becoming the next big wave not just in the crypto world but the whole digital currency and transaction industry. Many investors, enthusiasts and futurists of the sector are drawn to the fact that digital assets need not be the volatile, risky investments that they are and a new class of such currencies should be established that should be pegged to stable fiat currencies like the US Dollar.

Stablecoins are gaining traction in the sector as they are tethered to the Dollar and offer digital currency transactions like regular cryptocurrencies with none of the extreme volatility. One such exciting new project is called the Backpacker Coin (BPC) which is coming out of Singapore for the global Tourism industry. The new stablecoin is an attempt to tap into the multi billion dollar sector and remove major hurdles by cutting fees for currency transactions, conversions and ensuring ease of payments. The BPC is a USD pegged digital currency that aims to keep it stable for a long time and therefore help increase mainstream adoption and reliability, something regular stablecoins have failed to provide so far.

While the Tourism industry is growing steadily around the world, persistent problems remain due to the use of conventional ATM companies and banks that slow down things and charge a heavy premium. The Backpacker Coin aims to eliminate these issues and help offer a global digital payment system that works for all.

The much awaited Backpacker Coin was launched in a brief yet impressive ceremony in Singapore on 7 July 2019. The launch offered various insights into the stablecoin project. The venue was The Metropolis Tower Two 11 North Buona Vista Drive, Singapore, Singapore.

Separate concurrent events were also organized around the world in Australia, United Kingdom, USA and other parts of Asia as well to launch the new platform at the same time for users around the world. Countries from all six habitable continents rely heavily on Tourism these days and the BPC is optimistic to tap into the wonderful potential of stablecoins at grassroots level in these countries.

According to the lead presenter of the project BPC was one of the pioneering stablecoin projects in not just Singapore but also in the world. Facebook’s Libra is jumping on the stablecoin project months after the phenomenon took over the world. The project also aims to maintain the native BPC coin at $1 for the next 30 months which will be an impressive feat considering the fact that USD Tether, Gemini Coin, USD Coin and other major stablecoins have failed to completely peg their coin to the Dollar with the former also running into considerable issues with the SEC regarding Dollar liquidity in its accounts.

The BPC is a project of DAMO; the first decentralized autonomous meritocratic organization in the world. The organization uses blockchain technology to use a secure ledger to track, verify and speed up digital transactions thanks to a new concept called “timestamp” that every member can check.

The project has no central authority and the transfers are ensured by a consensus-based approach which lends credibility to the system.

The BPC has been in the pipeline for the last eight months according to the lead presenter at the event. The focus of the project is not just to get people to invest in the stablecoin project but also engage the community at the grassroots level around the world to increase awareness and highlight the positive impacts of digital currencies and BPC itself in the Tourism sector.

BPC is proud to offer EMI for investors and other stakeholders in the new initiative. They are offered tax advantaged share options within a particular company with no need to pay the tax on increased value on these shares. The big news was also announced by the Backpacker Coin presenter recently and outlines the ambitious initiative that the group is working on.

According to the roadmap of the stablecoin project, the platform will spend a substantial part of 2019 to research Proof-of-Concept (PoC) pilot platform in line with its uploaded whitepaper. The last quarter of the year will see public and seed funding for the project.