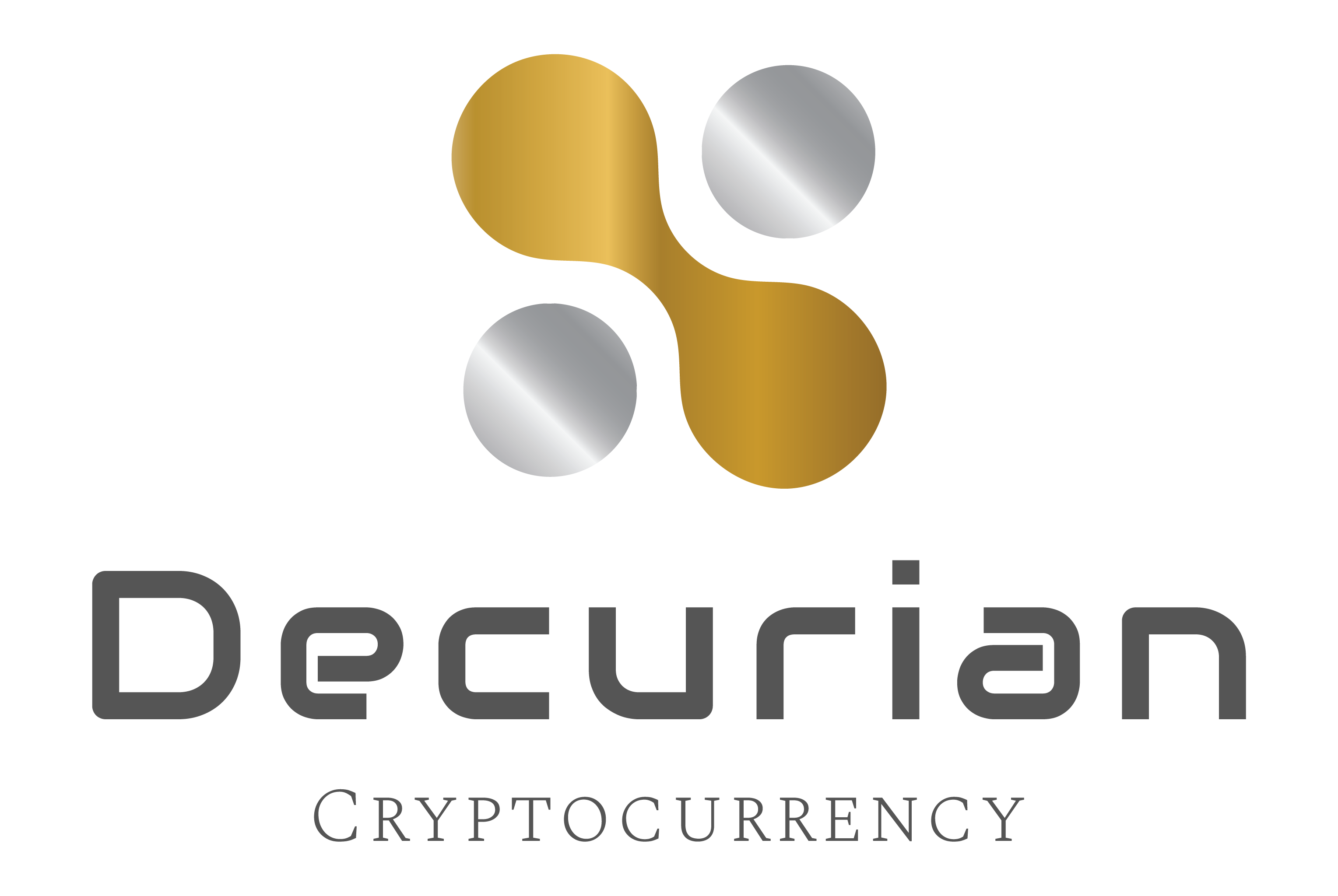 The world of crypto currencies is exploding at an amazing rate. Amidst the ever-increasing popularity and growth of the crypto-universe, many new alternatives make their way in to the markets on a daily basis. Decurian, one of the latest entrants to the utility tokens, has successfully taken the community by storm. With its unique purpose of serving the interests of the gaming community, it has managed to cash in on the massive potential that had been hiding under cover in the gaming industry.

Decurian is a purpose-built crypto token which is only meant to be used as a utility token on the meagainstu.com gaming website. It’s main objective is to allow gamers to challenge each other using this token. The winning reward would be transferred immediately to the winners account, adding a meaningful satisfaction to their gaming experience. For this same reason, Decurian, is also dubbed as “The currency of the winners!”.

Decurian hosted its ICO in the months of December 2019 & January 2020, and has garnered some astonishing results. The token was valued at $5 with a total earning of the ICO valued at $75 million. With the ICO in its end phase, Decurian has all of its 15 million ICO tokens sold. That is an impressive feat in the world of cryptocurrency and shows how far this technology will evolve. Decurian, basically, is a utility token that will be used by the registered gamers on meagainstu.com, to challenge other users and get rewards on their wins.

However, what is more impressive is the amount of positive feedback the token has received and the community’s response towards the acceptance of this technology. The gaming Token Decurian has garnered the attention of 65,000 active registered users, which is way beyond the developers expectations. Michael Chowdorowski, the founder of Decurian, had never foreseen this remarkable growth in such short time, as according to him, they “were expecting only 500 to 750 users by this time”.  Clearly, the gaming industry was in dire need of such initiative, and with the introduction of Decurian now, there is an added value to the gaming experience. With the tokens at stake, the win-lose rivalry would be felt more intensely, the passion would be higher and the end-reward would be sweeter.

On one hand, where this huge inflow of traffic on the gaming platform of meagainstu.com is an indicator of a revolutionary measure, it has landed the developers in a challenging situation on the other hand. As the development team had some meagre numbers in mind, the infrastructure holding the platform at the back end was never designed for this huge traffic. Arranging the staff, servers, switches, storage and the computational power required to entertain the growing community in such a short notice is the main hurdle for the development team. The whole website needed to be restructured so that it could manage about 100,000 challenge requests at one time, allow smooth rendering of a game without any CPU drains and allow users to participate on the network without any connection issues.  However, the team have their heads high and are taking this response as the motivation factor, driving them to work day and night to develop the platform with the large numbers in mind.

According to an update, the development team has laid down a road map. They will be taking their website in to the beta-testing phase by March 2020, and then finally launch the platform for public use by the first half of April. Michael is adamant on providing his community the best possible gaming experience. Therefore, he wants to take his product through vigorous testing, as launching an untested bugged version of the website will only create frustration amongst users.

With the monumental uprising of Decurian and its unbounded success amongst the crypto-community, many eyes have turned towards this technology, mainly for investment purposes. Many users and analysts have shown concerns on different forums and crypto-exchanges that Decurian is heavily undervalued and it should be valued at round $11-$13 based on the success it has garnered. But that is not what Decurian was built for. It is strictly a utility token meant to be used on the meagainstu.com platform, and intends to remain one for now. Michael sheds light upon this issue by saying, “We are not nor ever will be an investment-grade crypto currency; we are a utility token to be used on the meagainstu web site. To every holder expecting more, I am sorry this is not the right token for you”.

The Decurian ICO was initially expected to conclude on 1 Feb 2020, but due to the huge interests shown towards it, the management team has no other option but to extend the completion date. All of the registered users on the ECU coin offering site will expectedly, receive their Decurian token between 1 Feb and 4 Feb. These tokens then could be used on the meagainstu environment by the first half of April, an event that the gaming industry is eagerly waiting for.

Decurian, is for sure, a technology to watch out for. It has addressed an excellent initiative and will revolutionize the gaming industry for good. With its remarkable success in its ICO, all eyes are set on the big event that will be the launch of the website itself in April. And that is when its true potential will unleash fully!

You can reach out to Decurian through these social links –