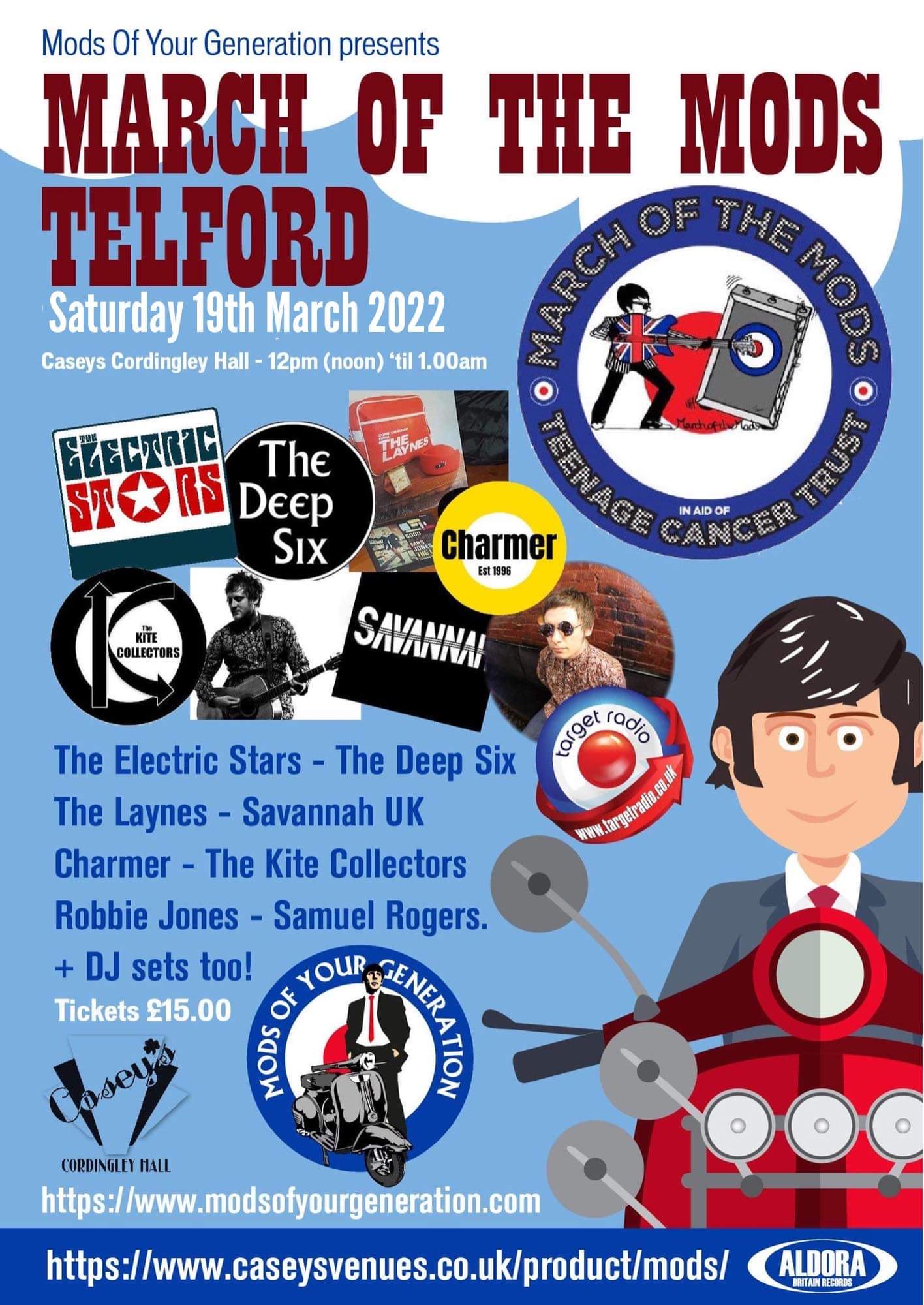 Events are being hosted on Johnny Bradley’s Mods of Your Generation Facebook page in order to increase awareness of the Mod subculture and raise cash for the organization while also assisting followers in discovering new music and art.

Live events are being held on Johnny Bradley’s Mods of Your Generation’s Facebook page in order to build awareness of the Mod subculture, raise funds, and assist followers in discovering new music and art. It is the mission of Mods Of Your Generation to continue, revive, and promote the culture that began in the late 1950s and has continued to the present day. Johnny accomplishes this by arranging events for followers of Mod culture, complete with live music, in order to generate funds for charitable causes.

Johnny and his crew do this by assembling a network of like-minded individuals and promoting and interviewing artists, authors, actors, designers, and other creative professionals. Since creating the Mods of Your Generation Facebook page, which currently has 20,000 followers, Johnny has expressed his surprise at the outpouring of support he has gotten.

According to him, he is proud of himself for working to build a cohesive, inclusive community and to promote everything that the Mod scene has to offer. He also stated that at Mods Of Your Generation, they think that there is a long-term audience, not just in the United Kingdom, but also across the world, that shares our enthusiasm for the Mod subculture and is willing to support us. He is concerned with ensuring that mod culture not only stays a part of the past, but also, and perhaps more crucially, of the future.

Johnny established the Mods Of Your Generation platform in 2015 to express himself and provide amusement for his generation. To his astonishment, a large number of individuals who identify with him joined in, and the forum’s membership continues to expand on a daily basis.

In March of last year, the group arranged a fundraising event at Cordingley Hall, Donnington, to benefit the Teenage Cancer Trust. The event was a huge success. They do this purely for the passion they have for the mod scene and not in exchange for money. All they ask is that people like and follow them on Facebook. Share. their website blog content is there to help artists and bands reach a wider audience and subscribe to our YouTube channel to get notified of featured artists.

The event featured 12 hours of live music and a DJ, allowing performers and fans to mingle and exchange ideas.

Johnny hopes to host future events like this in order to delight the more than 20,000 fans of his Mods of Your Generation Facebook page while also raising money for charitable causes. He also hopes to assist musicians in connecting with their followers and promoting their brands through interviews with artists and album reviews.

Another live event in Donnington is scheduled for 2022, with updates to be shared on social media platforms by Johnny.

About Mods of Your Generation

The Facebook page Mods of your generation hosts events to raise awareness about the Mod subculture, collect cash for the organisation, and assist fans to locate new art and music.

Mods Of Your Generations next Event in aid for Teenage Cancer Trust – Tickets on sale now https://www.caseysvenues.co.uk/product/mods-march-2022/