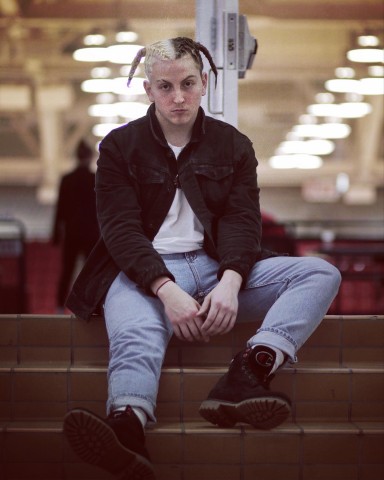 Myke Rook aka Tha Counselor is a 20-year-old up and coming artist from Long Island that is on a mission to spread peace, love, and positivity through his music. He established his clothing brand and also released his new project TAP 224  (Truth Always Prospers 2Day 2Morrow 4Ever) on 2/24/2020, subsequently releasing eight cool tracks showcasing his amazing vocal and songwriting skills. The cover of the project being his logo, he wanted to connect his music to his brand. He also wanted to pay respect to one of his biggest inspirations, Kobe, by releasing the project on his Memorial Day and having a purple and gold color scheme of his logo for his album art. All of his songs have good production quality, with captivating vocals by Myke perfectly complemented by crisp, groovy rhythms and beats. The album is released on all major music platforms including YouTube and Amazon music.

Born in Turkey, Myke moved to the United States to a small town in Michigan called Jackson. He spent his childhood traveling between Turkey, Michigan and New York, exploring the contrasting cultures between the places. He used music as a way to express his struggles between the different cultures and highlight the issues in the cities for making a positive change in the communities around him. Inspired by the artists like J Cole and political figures like Martin Luther King Jr, he used music as a tool to send a message of truth, and love to the people. 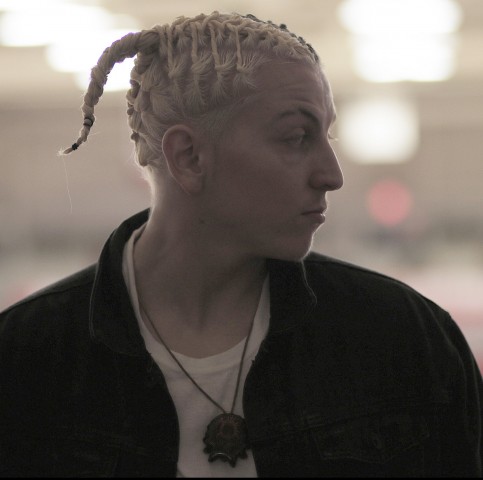 Myke started making music at the age of 14 and at that time “Nothing Was the Same” by Drake and “2014 Forest Hills Drive” by J Cole were his favorite albums. “Hearing them express their stories through their music opened the door for me to express myself through mine”, says Myke. Also wanting to pay respect to XXXTENTACION, saying that after his death Myke was truly inspired to spread more positivity and help the youth find happiness within themselves rather than materialistic things.

He further adds, “I want to inspire anyone who listens to my music to have a more loving and positive outlook at life. I want to spread Peace Love And Positivity through my experience and how I’m overcoming, and handling my problems while giving people a new perspective from how I look at life.”

Myke Rook is currently studying Psychology in his junior year, at Stony Brook University, hence why they call him  “Tha Counselor”. He uses what he learns in school and his life experiences to give deeper meaning to his lyrics, allowing people to connect with his music, both consciously and subconsciously.

Although Myke is an independent artist and creates all of his music on his own, with the help of his team TAP 224. He is open to partnering with a label if it provides him the right push forward in the music industry. He says he’s not focused on a label deal right now to see what he can do by himself and to set an example that anything is possible if you keep faith and believe in yourself with the help of the Higher Power.

More information about Myke Rook and his music is available on his website, tap224.com.