My Neighbor Alice is a blockchain-based social game that has been popular among its users since its initial release and has now launched version 2 to mainstream audiences.

STOCKHOLM – DECEMBER 20, 2022 – My Neighbor Alice successfully released its game version 2.0 to the mainstream audience on December 16, 2022. The online game was released in June 2022 after a successful nine-month pre-alpha stage in September 2021. The game has been growing in popularity ever since its release. My Neighbor Alice is a multiplayer builder game that allows players to build and manage virtual lands, interact with neighbors, and perform exciting daily activities while earning in-game rewards. The fully decentralized social game functions completely on blockchain technology, bringing diverse gaming communities and DeFi enthusiasts together to experience an exciting open-world game with narrative gameplay and built-in NFT marketplaces to promote interaction and create earning opportunities. My Neighbor Alice is a game developed by Antler Interactive, which has in-game currency, widely known as the ALICE token, released in March 2021. Developed with a dedication to promoting blockchain adoption among the masses, the game has generated worldwide interest and continues to grow at an accelerated pace. The massive game downloads are driven by captivating gameplay visuals, immersive storytelling, and a broad range of interactive features.

The following In-game features are made available to all players: 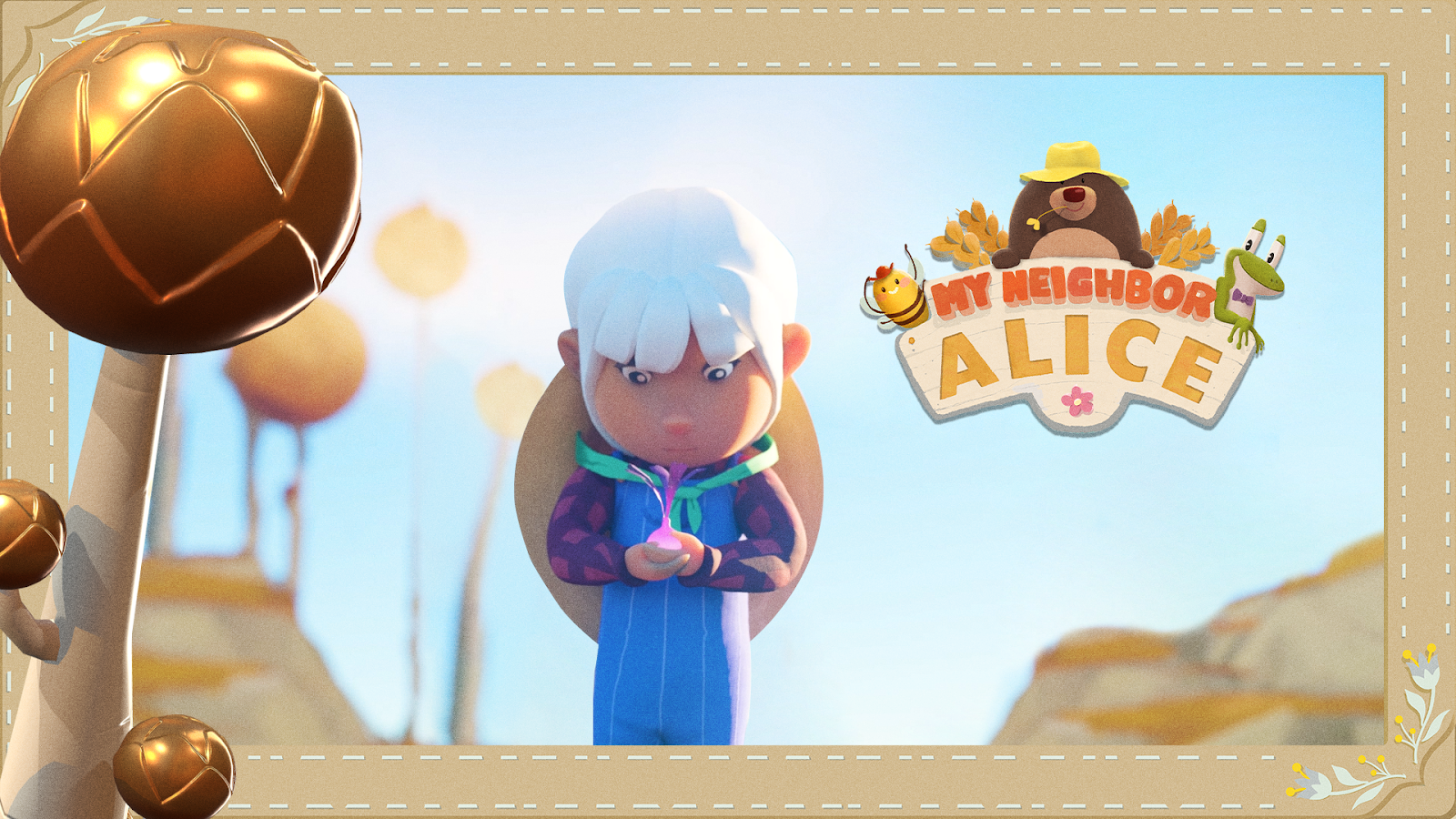 My Neighbor Alice’s second land sale ended on December 16, 2022, and will be hosting yet another Land Sale Auction, opening more opportunities for players to win the right to purchase a virtual plot for one virtual island in the first quarter of the year 2023. My Neighbor Alice will be hosting periodical land sales and items that could be traded through the in-game marketplace as well as the NFT marketplaces on other blockchain networks. To learn more about this project, please visit: https://myneighboralice.medium.com/my-neighbor-alice-land-sale-announcement-december-2022-3eea977e3ee8

About My Neighbor Alice

My Neighbor Alice is a social online multiplayer builder game built on the Chromia blockchain platform. The project is designed to promote an end-to-end blockchain game ecosystem that allows ease of transaction within the NFT and gaming community. The technology behind My Neighbor Alice is based on a staking and renting system. The system is currently being developed and will debut next year, making it possible for users to rent their NFTs for even more significant earnings potential. Ultimately sets them apart from other play-to-earn games. My Neighbor Alice aims to become a dominant entity in the blockchain gaming space and seeks to maintain and develop a vibrant community for diverse players.