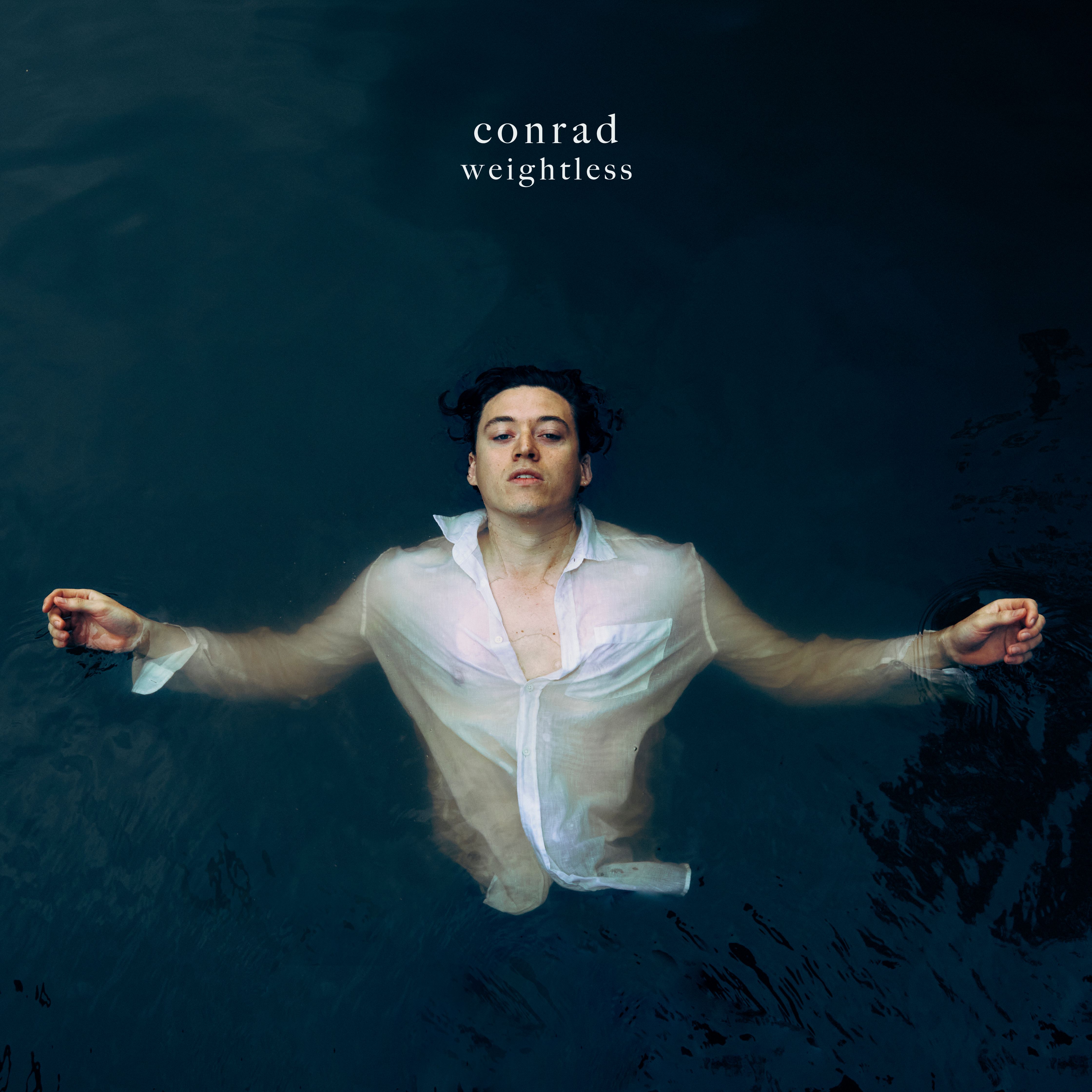 Featured Artwork: CONRAD, Weightless
For too long, many people have quietly struggled with mental health issues, putting on a brave face for the rest of the world – especially musicians. We wanted to showcase a few musicians from Spotify that we feel do their part in empowering fans to prioritise their mental health, we have featured artists like CONRAD, FARR, Cody Lovaas and Freddie Long, ones we feel are doing a great job leading the charge.

For too long, many people have quietly struggled with mental health issues, putting on a brave face for the rest of the world — especially musicians.

Fortunately, things have been changing in recent years, while so many artists have spoken out in the hopes of destigmatizing mental health issues from depression to bipolar disorder and more by opening up about their own challenges with mental health.

May is Mental Health Month. If you or anyone you know is struggling with mental health or substance abuse disorders, reach out to the Substance Abuse and Mental Health Services Administration’s national helpline 24/7 at 1-800-662-HELP (4357) for confidential treatment referrals and information. For those who are experiencing suicidal thoughts and/or distress, the National Suicide Prevention Lifeline is available 24/7 at 1-800-273-8255.

Manchester born artist CONRAD continues to captivate audiences and since releasing ‘Weightless’ at the end of last week. And he has firmly established himself as one of 2020’s most exciting prospects.   Comparisons will be drawn to contemporaries such as The Weeknd, Dermot Kennedy and Labrinth. However, Conrad’s menacingly powerful vocal and natural ear for a distinctive melody create a sound that is all his own. With an ability to mould key life experiences into memorable songs, he is a thoughtful and engaging artist with something to say.   Using a knowledge of selling tickets from his time running club nights at university, Conrad has implemented these same skills, graft and personable attitude towards his own artist project. The results speak for themselves with two sold out London shows at O2 Academy Islington and Moth Club under his belt.

Cody Lovaas is a Californian singer-songwriter and guitarist who grounds his simple and confessional lyrics in soulful vocals, melodic acoustic performances, and smooth pop production. Cody plays with the boundaries of pop and acoustic music, crafting a variant that retains pop’s effortless melodies while exchanging the genre’s cosmetic compositions for sincere and disquisitive love stories. Cody’s latest release, “Make More Sense”, is out alongside “Flowers on the Freeway”, “Rocket”, and “Me, Myself”, the first in a succession of songs that will be released through the rest of 2021. Written during quarantine, Cody’s new music hosts themes that are personal and incredibly relatable. A singer-songwriter at heart, Cody is able to blend his conversational lyricism with invigorating drum and bass-driven beats, seamlessly. These next songs from Cody Lovaas are a collection of emotions arranged in an exhibition meant to be, at their core, an experience.

Shingle-voiced Southerner, Freddie Long, like so many others, spent his teenage years privately writing and recording songs in his bedroom. When his friends convinced him to start putting performances on Social Media, and subsequently he started getting incredible messages and comments from thousands of people across the world. Freddie Long has quickly built a grassroots following, amassing two million streams. Complemented by mounting critical acclaim plus shows for The Great Escape and BBC Introducing, Freddie Long recently released his brand new single ‘In Your Arms’ from his upcoming EP ‘motion’. It’s released via his own label Banana Split Records.

FARR duo, comprised of LA-based vocalist Roméo and London-based producer Linden Jay, met in May 2016 at a random but fated studio session that would snowball into the beginnings of an incredible new hybrid electronic project. Despite the distance, and with the help of modern technology, they’ve managed to stay connected and write through voice notes and audio messages between studio sessions. The product is a cross pollination of global styles with a modern edge and classic feel and a fearless twist on alternative pop and electronic soul music unlike anything heard today.