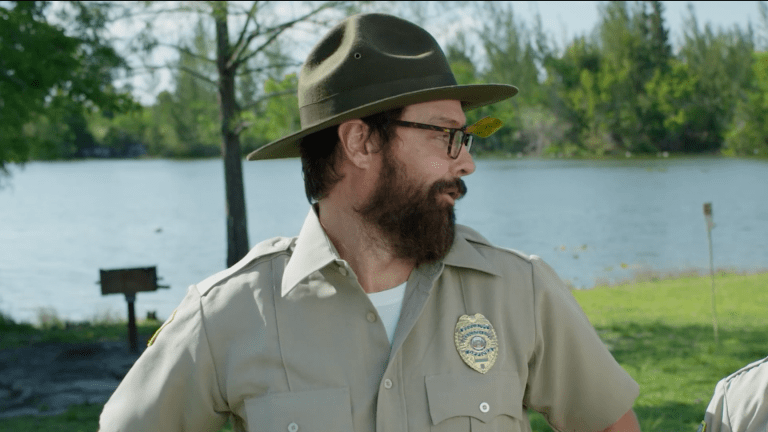 CAMP TWILIGHT // DARKCOAST
It’ll be a weekend camping trip they will never forget.

Directed and written by Brandon Amelotte (Life Just Happened), CAMP TWILIGHT is a fun slasher horror that will leave you guessing whom the killer is until the very end.

Written alongside cult horror legend Felissa Rose, best known for her classic role in Sleepaway Camp (1983), CAMP TWILIGHT was executive produced by Tracy Lear and Skylar Lear, both well known for their work on Death House (2017), Stan the Man (2020) and the upcoming horror Killer Rose. 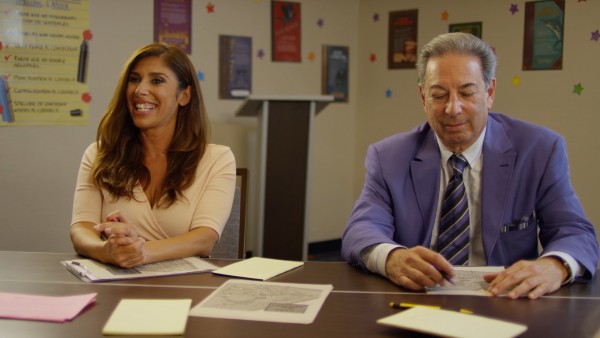 As a throwback to the slasher films from the ‘80s, CAMP TWILIGHT “brings beloved horror icons into a fun environment with some interesting twists and turns,” wrote Horror Bound.

CAMP TWILIGHT follows six students who are taken on a weekend camping trip to Camp Twilight for extra credit. But during their trip rangers and fellow classmates start showing up dead. Could the urban legends be true? Who is the killer? And who will survive the weekend at CAMP TWILIGHT?

“CAMP TWILIGHT isn’t afraid to wear its influences proudly on its sleeve, with plenty of nods to horror classics,” wrote Horror Shots. 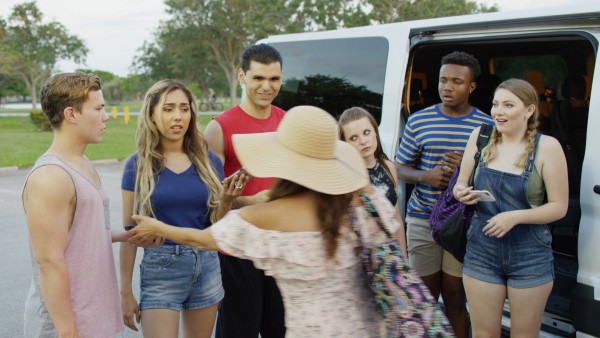 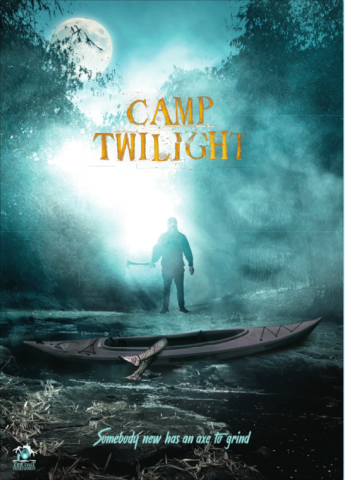