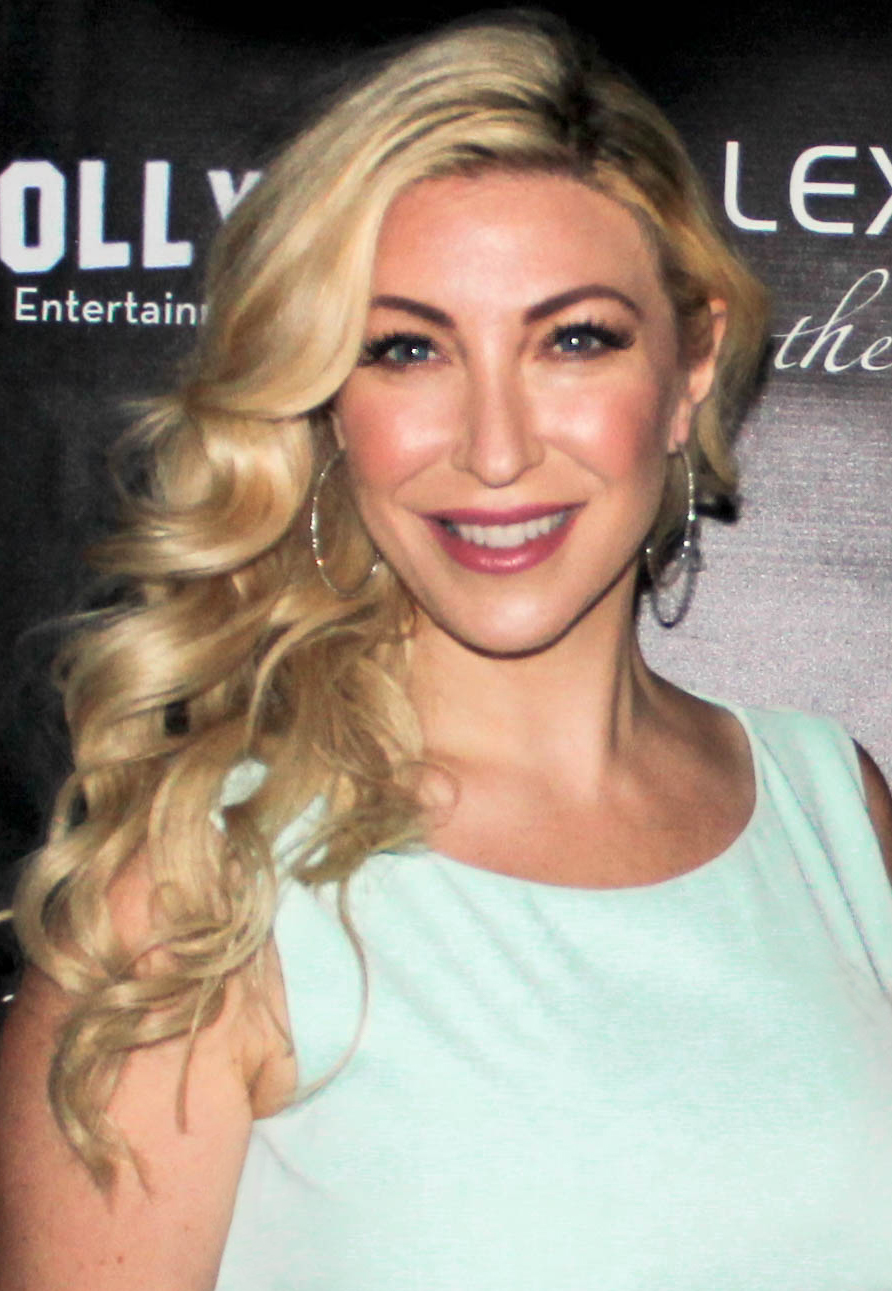 The film festival, is an initiative by Mann Casting, eBoss Canada, ACTRA, and AFC collectively to encourage creatives during the Covid-19 pandemic. According to the organizers, the short film submissions must be less than 3 minutes in length and must be filmed in isolation. Live screening of the festival is set to start on May 9, 2020, at 8 pm EST.

The Actress, who is best known for her recent portrayal of Brandi Glanville in US Weekly’s Famous Feuds, was invited by Graciela Martinez, a founder of ESL Actors Canada to star in their short film named “Latinas Wanted”. The sketch is also starring Graciela Martinez as Laura, Andrea Gallo as Lina, Elizabeth Earthart as Paula, and Debora Demestre as Carrie.

When asked about her participation, Kris Orticello said: “the sketch is a very playful and comedic take on diversity casting, with a real message behind it. We were really excited to participate in this film festival because it was something positive and creative to keep us occupied… while giving us a feeling of accomplishment in somewhat unproductive times”.

Kris plays the role of Katie, a fun, kind of oblivious character; very sweet and energetic, who is unintentionally insensitive to others.

Kris revealed she loved working with the cast. According to her, “the writing was really good, and drives home the plot in under three minutes, which is kind of a miraculous thing to do in filming!”

The Actress who began her career modeling at age 7, feels very blessed to have such great luck in life; to work with amazing people and have incredible experiences—and the work to show for it.

“I am told that I am great to work with, fun, and I know how to make a connection with the camera. People with a positive attitude make for the best working environments no matter the shooting conditions,” she remarked.