Having ghostwritten for a few Michigan rappers over the years, Josh has decided to do it for himself

Saginaw, MI – Multifaceted artist, Joshua Michael Jenkins has proudly announced the release of his debut single titled ‘Devour You in Flames’. Having been a ghostwriter for some rappers down the years, Joshua believes it is time to give people the sounds they deserve.

‘Devour You in Flames’ portrays Joshua’s distinct voice, style, and originality, and has already become a fan-favorite across Michigan, and beyond. Josh is not stopping there. He has also announced that another single titled ‘House of Pain’ will be available for preorder on the 28th of June, with the official release to all music platforms to come on the 1st of July.

28-year-old Joshua Michael Jenkins has come to stay. With a distinct voice and a style that can’t be copied, he shows us originality and that it’s ok to be yourself. We see way too many musicians lose themselves and become like the rest, but Josh appears to be heading in the right direction. He brings masculinity and vulnerability together as a beautiful combination. He also does classical music, RnB, hip-hop, and band arrangements.

Joshua Michael has come a long way overcoming Crohn’s Disease and dedicated his music to those in pain mentally, physically, and psychologically. Outside of music, Josh also has an intriguing personality. He is also a promoter, advertiser, and boxer. Joshua also has not put down the gloves but won’t compete in Michigan’s Golden Glove Tournament this year. He made it to the semi-finals within his first 2 fights where he took his first defeat after moving from 152 weight class to 165.

Joshua loves the life of a normal man but understands he can’t forever as his popularity grows. He was born in Tuscaloosa, Alabama, lives in Saginaw, Michigan, but loves to spend most of his time in San Jose, California. 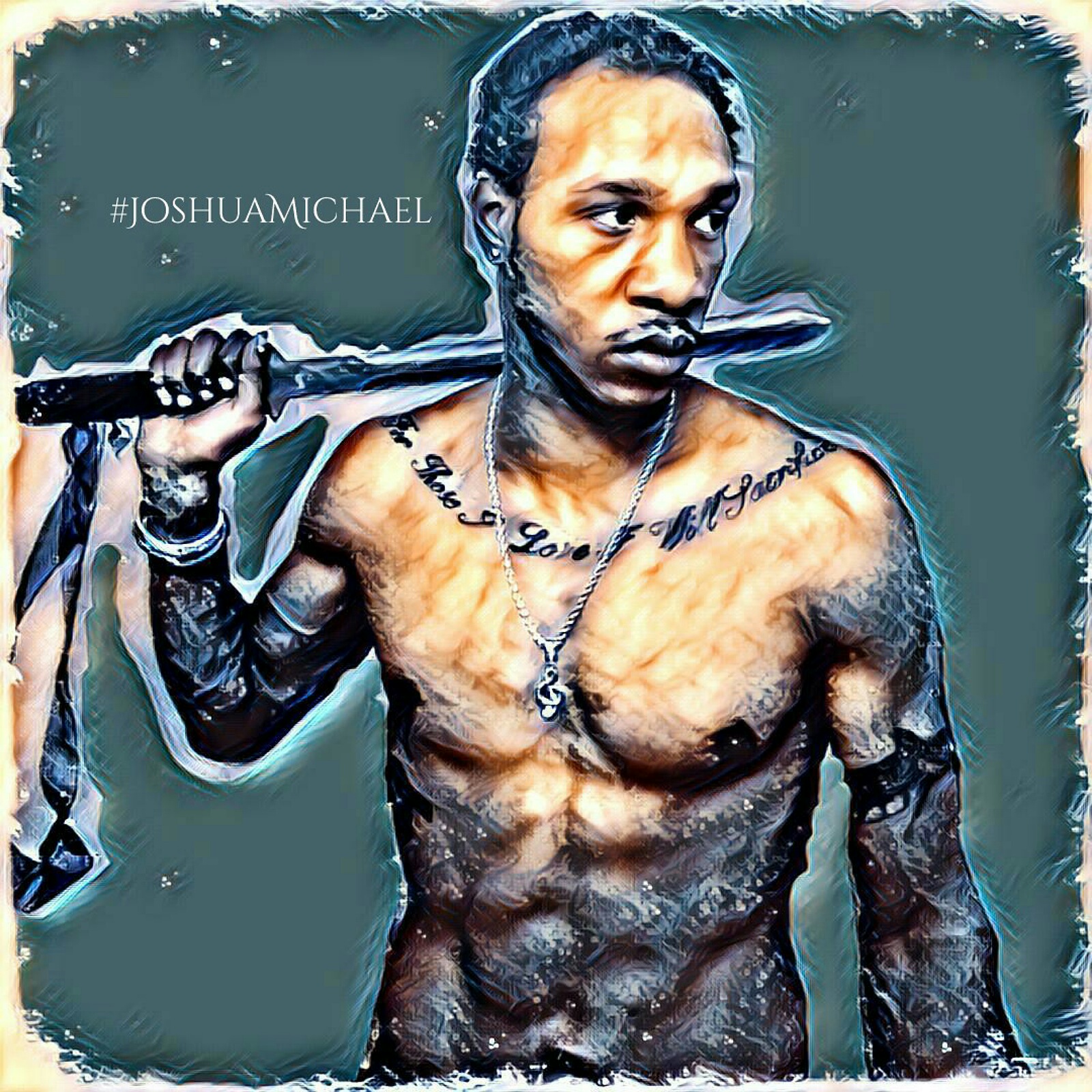 It has been an amazing journey as we get to watch one man start from the ground up out of poverty and sickness. There is no doubt within a few years he will be among the top artists in the country. His international fan base is also extremely supportive.

Use the links below to enjoy the best jam from Joshua Michael Jenkins: 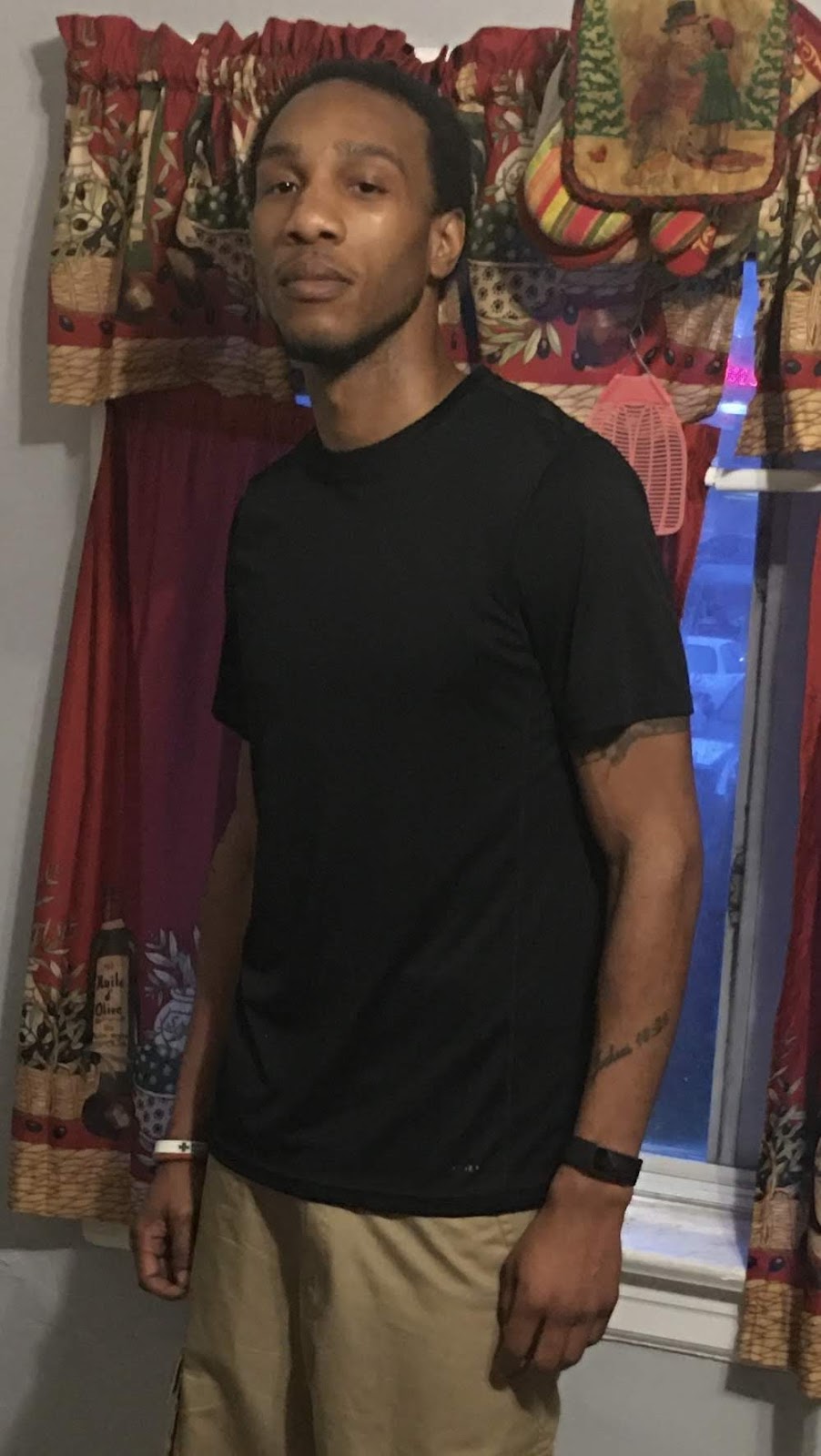