Lakes Jam is June 22nd – 24th, 2023 in Brainerd, MN
Sara Evans, one of the most played female country artists in the last two decades, will perform at Lakes Jam on Saturday, June 24, 2023 on the Bud Light Main Stage. Lakes Jam is celebrating 10 years as the most entertaining rock and country music festival in the Midwest. Tickets on sale now.

BRAINERD, MINNESOTA – Academy of Country Music Top Female vocalist and songwriter Sara Evans has been announced to perform at Lakes Jam in 2023 on the Bud Light Main Stage on Saturday, June 24, 2023 at 6:15 p.m.

As the fifth most played female artist on country radio in the last two decades, Evans has had five #1 hits on the Billboard country chart including “No Place That Far,” “Suds In The Bucket,” “A Real Fine Place To Start,” “Born To Fly,” and “A Little Bit Stronger.”

Skillet has been invited back for the second time as the rock headliner to perform on Thursday, June 22, 2023. Breakout country artist Mitchell Tenpenny is opening the stage on Friday for HARDY, who was announced as the country headliner earlier this month.

Lakes Jam is celebrating its 10 year anniversary this coming year with 4 stages and nearly 30 rock and country artists. Jammers will also have access to outdoor entertainment including watercross, drifting, lawn mower racing, poker tournaments, mud trucks and a bean bag tourney / costume contest. Campers can bring their ATVs, UTVs and golf carts with the required ATV pass for transportation around the 600 acre Brainerd International Raceway grounds.

Campground reservations are open and 1-day, 3 day and VIP passes are on sale and available at www.LakesJam.com.

Jammers get the chance to win passes, experiences, merch, and more by following Lakes Jam on social media or attending Pre-Jam parties!: 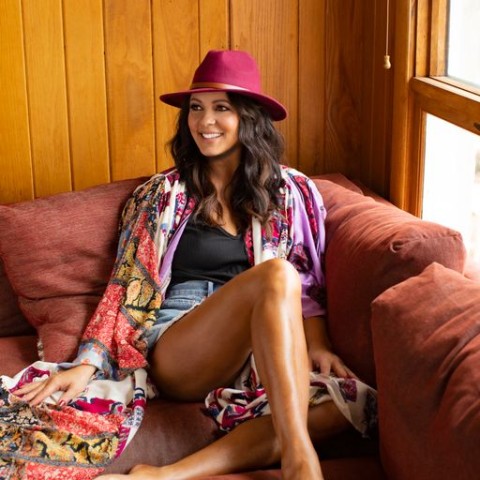