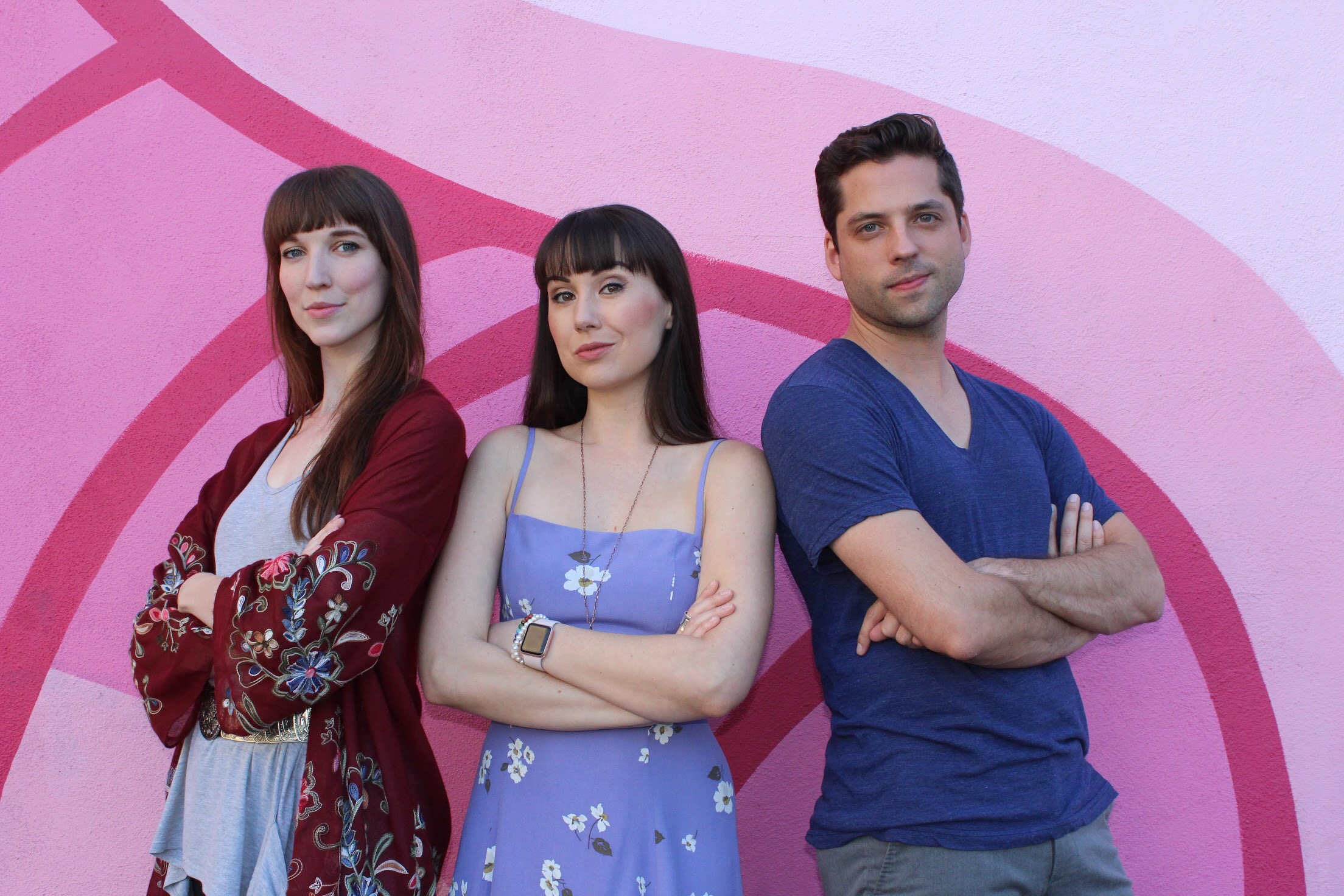 February 20, 2020 – In Episode 257: Codependency, the Multiamory podcast team discusses the implications of the term codependency, whether it’s actually harmful, and whether it’s even real.

The podcast focuses on the perceptions of codependency. Is it a personality disorder? Is it a lack of social skills? And how can it be treated if there is so much debate on how to view the issue in the first place?

The term codependency originated in the 1970s to address unhealthy family relations that occurred as a result of substance dependencies. It was a way to understand the enabling behaviors of the partners of people with substance addiction.

According to Mental Health America, “Codependency is a learned behavior that can be passed down from one generation to another. It is an emotional and behavioral condition that affects an individual’s ability to have a healthy, mutually satisfying relationship. It is also known as ‘relationship addiction’ because people with codependency often form or maintain relationships that are one-sided, emotionally destructive, and/or abusive.” Some statistics say that 40 million people suffer from codependency, while others say that 50% of Americans have some form of codependency.

However, recently the concept has broadened to include the loving aspects of otherwise healthy relationships, since there is no clearly defined line between kind, nurturing behavior and codependency. Since many people in committed relationships exhibit some or even all codependent behaviors, does that mean that most relationships are actually codependent?

Multiamory co-host Emily Matlack says, “There are two different camps surrounding this issue. One camp believes that codependency is this very real, treatable issue. The other camp believes that it’s essentially an over-diagnosed cultural phenomenon. Some people believe that it’s a nurturing quality, and it’s not something that needs to change at all within a relationship. It can stigmatize kind and nurturing behavior.”

The podcast discusses specific traits and behaviors present in a codependent relationship — most of which stem from fear of abandonment.

While it’s possible to identify with many symptoms of codependency, Emily points out that “if you continue being in relationships where you lose your ability to be your own person and not be a doormat, then it’s important to see a professional to determine whether the relationship is codependent and how to break free of codependency.”

The podcast continues to discuss the pathologizing of caregiving. Codependency has, in modern culture, evolved into putting blame on the compulsive, controlling caretaker while taking all accountability away from a passive victim with statements like, “His problem is partly your fault because you’re codependent.”

Jase Lindgren adds, “Yet, if we over-glorify the caregiving, or [the caregiver] has to be self-sacrificing for their partner, we potentially encourage those people to be stuck in that relationship. If a caregiver is equipped and able to offer support without it ruining their own life, we shouldn’t pathologize that. A fear of codependency and the pathologizing of the behaviors that are associated with codependency are actually causing people to become too independent and diminishing their need for others. We actually need connection and nurturing — those things are important to our health.”

The podcast continues with a discussion about attachment and how it is often confused with codependency. They also examine self-diagnosis of codependency.

Multiamory co-host Dedeker Winston was also interviewed on the topic of codependency, where she shared her insights on boundaries.