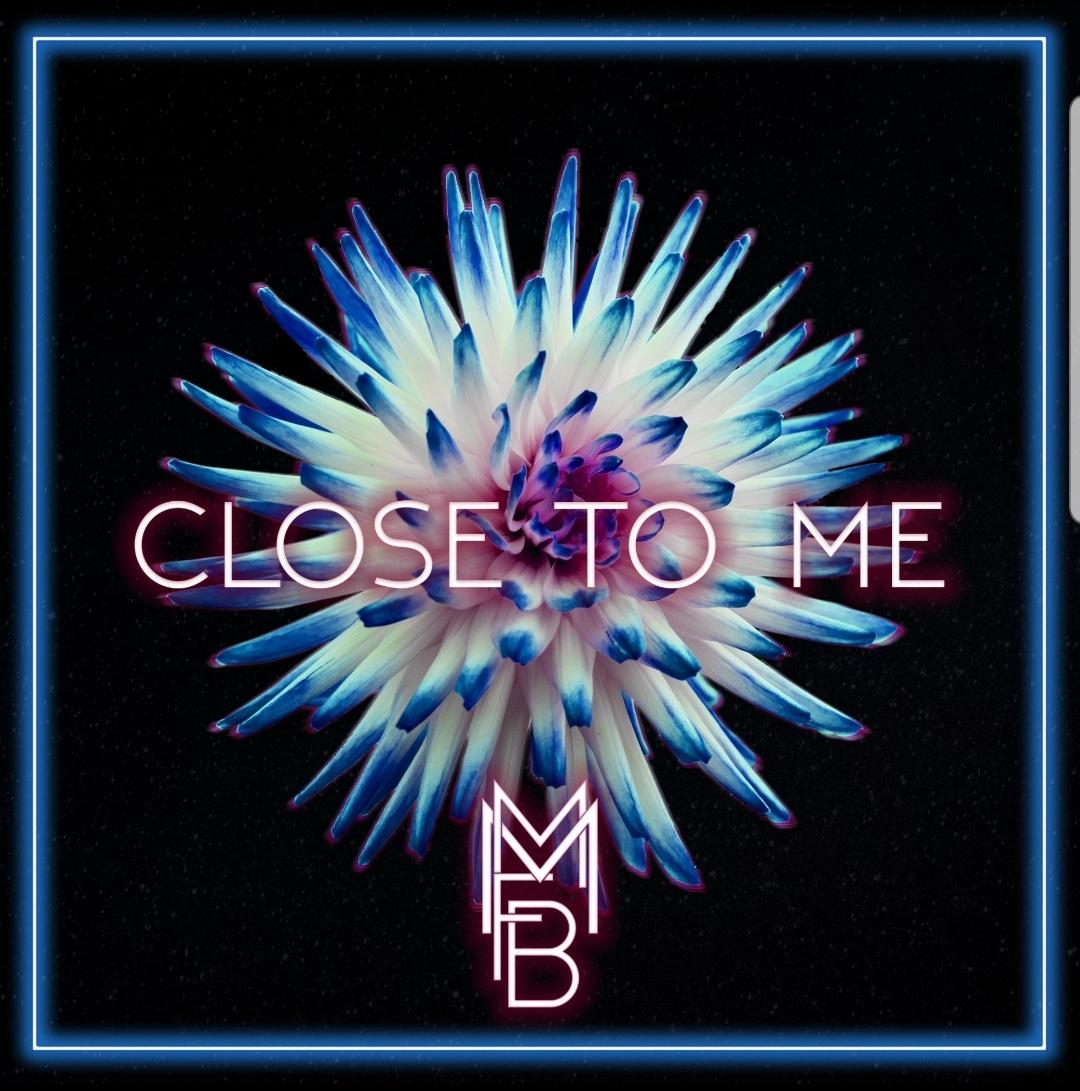 NEW YORK, NY – Oct 3, 2019 – The turntable beatmaker and ‘Pioneer’ DJ MMFB proves that pop never loses its power as he pioneers his new ground smashing single ‘Close To Me’. According to a press release, the song is the being released on 4th October 2019. This is the first new studio music that the producer and DJ, is releasing since his July single ‘This Feeling’, which was the sequel to his 2018 full-length EP ‘Pioneer’. 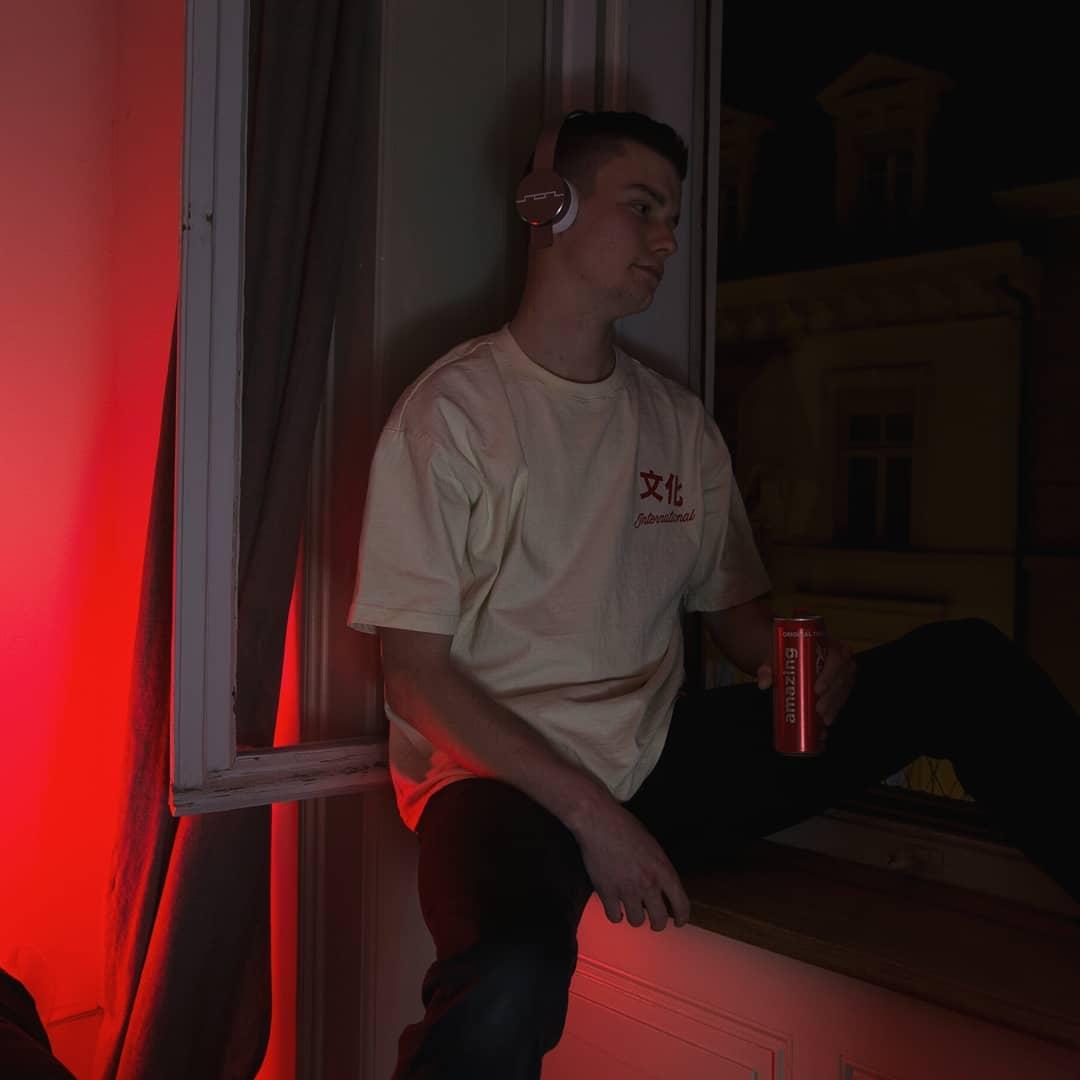 “Successful people do what unsuccessful people are not willing to do. Don’t wish it were easier, wish you were better,” advised super-producer, Marco M.F. Basso, when asked about his success in the DJ fraternity in such a short time. Born and bred in Chur, Switzerland, he has quickly risen to become one of dance music’s biggest names. “Before I was a DJ, I was my own apprentice,” he says tactfully. He spent hours on YouTube in teaching music to himself, where the music he learnt shaped him to be the unpredictable DJ he is today. “I want to leave my mark in the hearts of my audiences, make them sway on my beats and make them free with my music.”

While he was struggling, hostility from clubs was not enough to hold MMFB back: in 2018, he began releasing a slew of EPs in EDM and future house genre. In 2018 again, he scaled new heights with ‘Pioneer’, his debut EP. ‘Pioneer’ EP record collection proved to be the most worthy cornerstone exhibit in the museum of MMFB’s career. After the release, the DJ instantly shot to worldwide fame and was featured at the top 20th spot in a worldwide DJ contest and top 30 in a European DJ contest from MixCloud.

“I wanted to create music like others because I love to listen to music. I wanted to add my personal note to this industry and show what I’m capable of even if I cannot read music notes or play instruments,” he says in an inspirational tone. MMFB is free to make artistic choices as he pleases, having established his own label. “It took me many years from my initial step to get to where I am today. Even now, I struggle sometimes but I have learnt to never give up until I am done, no matter what happens.”

Marco M.F. Basso known with his stage name MMFB is a 23-year-old Switzerland DJ and producer who brings his set to a storming close at any venue. Since materializing with his first release in 2018, MMFB now has his own record label “‘Marco M. F. Basso”, a fan following of 100000 on social media & music platforms and a bag full of records to his name. Growing up, MMFB never had any music lessons but the music perfectionist used his free time to teach himself how to produce using the video platform YouTube. Switzerland’s cliquey club scene could be alienating, MMFB was rejected many times in the beginning but the artist never gave up on his dreams.

The artist’s music is available on the Linktree which has links to all major digital media music platforms.