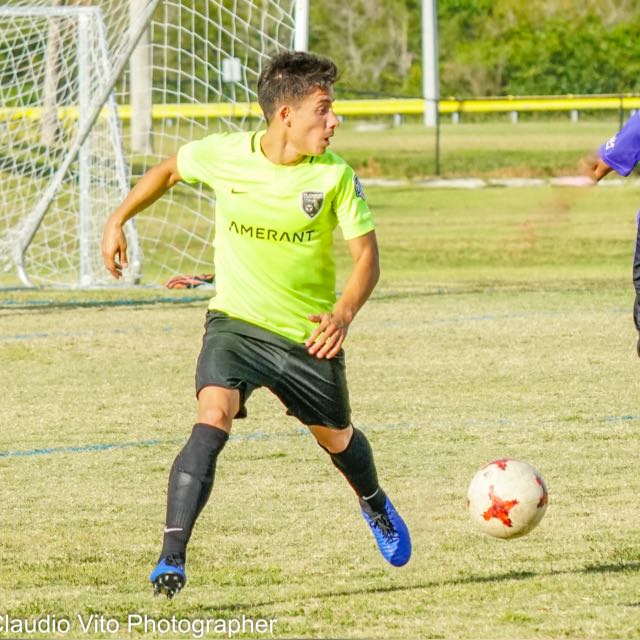 Miami, FL – Hugo Acosta is getting calls to tryout for Major League Soccer clubs. Several clubs including Inter Miami CF are looking to Venezuela to complete their new roster. The Venezuelan super star who has played first division soccer in Venezuela, Curacao and in Kuwait is at the top of obvious-players list.

In the past the Chicago Fire FC has shown interest as Acosta won a guaranteed draft try-out, but issues with player visas impeded a deal from being reached. Now, as the US’ Venezuelan population has jumped exponentially and Venezuela produces elite players, bringing Acosta to the US seems like a no brainier, especially for a South Florida team like Inter Miami where a large Venezuelan population resides.

Acosta is a recognized player across Venezuela since his youth. He represented Venezuela in the Sub 15, Sub 17 and Sub 20 national teams making the Sub 20 World Cup for the first time in Venezuelan history. Acosta is known for leading underperforming teams to reach national titles as he did with CRKSV Jong Holland in 2018 when he gave it its only national title win in 20 years. Acosta became a house-hold name in Venezuela as early as 17-years old when he became the youngest top scorer for the national team.

As MLS looks to return to normal operations on May 10 in light of COVID-19, Acosta is poised to join MLS and continue his winning trend with perhaps one of MLS’ newest teams.