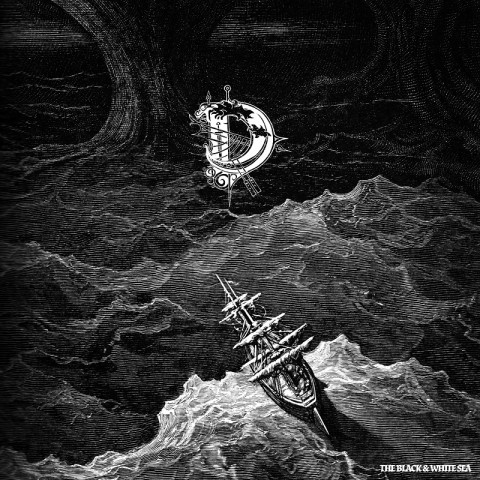 Based in St. Louis, Missouri, DAN is a 29-year-old singer and songwriter who makes unique music. Inspired at a young age to make music by his beloved father, who would make him listen to different records with him, DAN has been accustomed to music since the beginning. When DAN heard Danney Carey and Tool play drums, he knew instantly that this is what he wants to pursue. Therefore, he started to learn playing drums at just the age of 12 years.

DAN recently released his album titled “The Black & White Sea”, which comprises of 10 mellifluous songs. The album is a beautiful collection of songs like, “Intrusive Thoughts”, “Vampire”, “The Vision”, “Progressive Feelings”, “Addiction”, along with 10 other astounding songs. “The Black and White Sea” describes a story of a person who goes through different types of pain, misery, and sorrow throughout his life. “It’s a dark concept, but the idea is hopefully people can learn to try to understand one’s pain, and with that maybe help people from going down a dark path”, says DAN about the album, which is the first part of the story.

DAN likes to describe his music style as progressive metal, with melodic singing and soundtrack-like harmony. He likes to experiment with different music styles to bring variations in his projects.

Telling about his musical journey, DAN says, “I got in a band with friends in high school, played some shows for a few years until we all went our own way. I later decided in college that my love for music was too strong, and I decided to go solo. So, I picked up my guitar, piano, and bass, in addition to drums, to write my songs fully.”

DAN urges his fans to listen to his latest album as he has invested a lot of emotions in it, with which, people will connect to on a personal level.

Listen to the album “The Black and White Sea” now on Spotify.com.