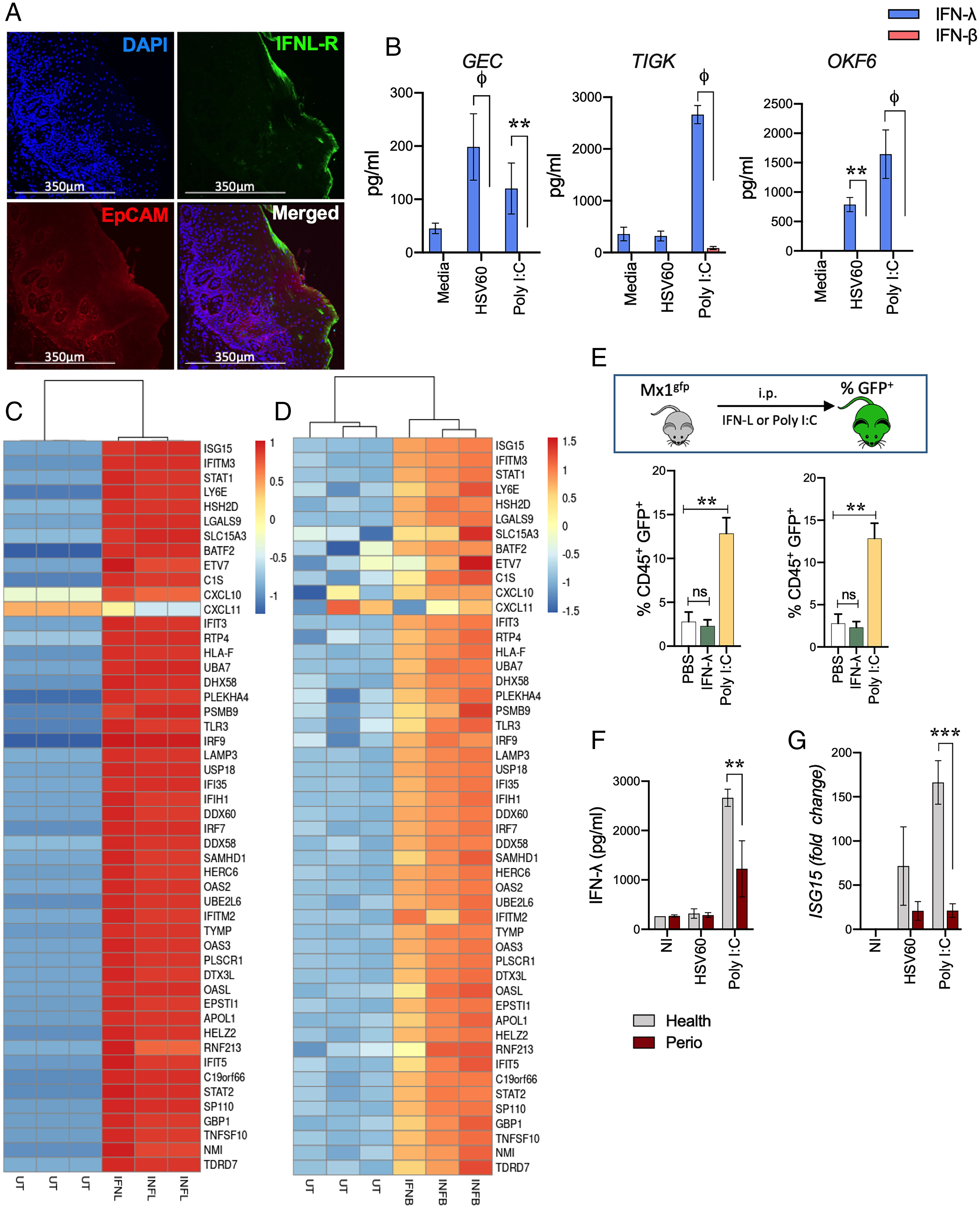 Here at Virginia Happy Smiles Inc, we like to periodically review the latest research that is currently available to the profession of dentistry. This is a summarization of a peer-reviewed publication found here. The summarization was done by Umair Akbar. The non-profit, Virginia Happy Smiles, Inc., was founded by Hira Ansari with the goal of serving the citizens of Richmond, Virginia, for the foreseeable future.

Porphyromonas gingivalis (Pg), an endogenous oral pathogen, dampens all aspects of interferon (IFN) signaling in a manner that is strikingly similar to IFN suppression employed by multiple viral pathogens

The oral mucosal barrier is heavily colonized by a complex microbiome composed of several bacterial and fungal species that interface with oral epithelial cells.

Further reading in this issue

At Virginia Happy Smiles, we appreciate routinely reviewing the most recent research accessible to the dental industry. This is a summary of a peer-reviewed publication found here. Umair Akbar performed the summary above. Hira Ansari established Virginia Happy Smiles, Inc. with the intention of helping the residents of Richmond, Virginia for the foreseeable future.