Nawab was always a gamer from a young age. He started with the Sega Mega Drive and quickly became addicted to gaming. played for hours on end, skipping meals and homework just to get another fix. As he grew older, he shifted to online gaming and co-op competitive games like Pro Evolution Soccer and won multiple local tournaments. Then added PC gaming to his arsenal which quickly recognized in the region as he made the best PC gaming room in the Middle East.  Which has been reviewed and hosted by many local TV shows and social media platforms. 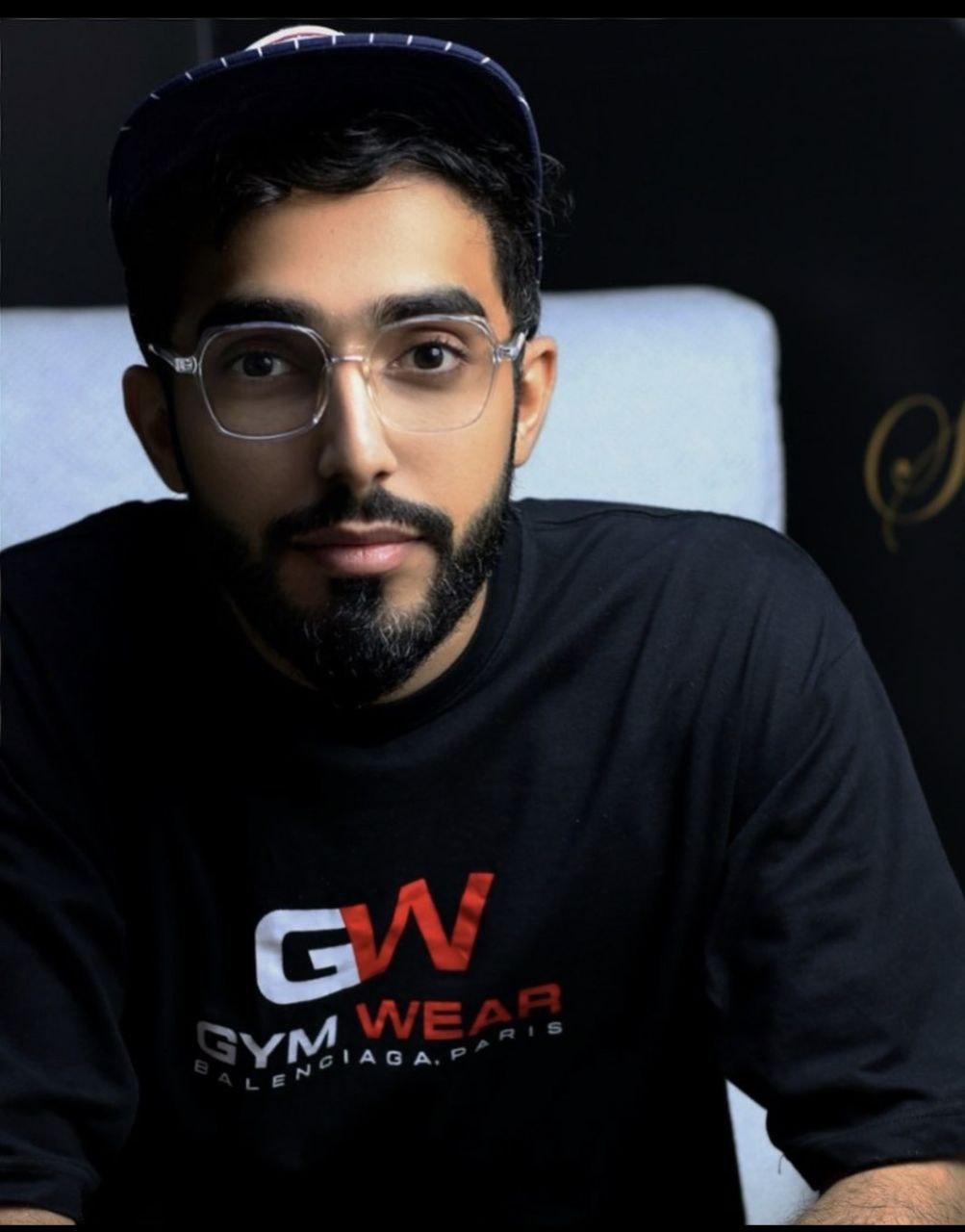 In 2015, Nawab began blogging on Instagram as a content creator. He started making short skit videos and quickly gained a following. He soon began creating content for other social media platforms, such as TikTok, YouTube, and Snapchat. He has also recently played the role of an actor in several advertisements and movies. His most participant was in the local movie Khalak shaman which has premiered in local cinema in UAE.

Nawab’s success is a result of his dedication and hard work. He is always striving to create the best content possible and his fans appreciate his effort. He is quickly becoming one of the most popular content creators in the world and there is no doubt that his career will continue to flourish.