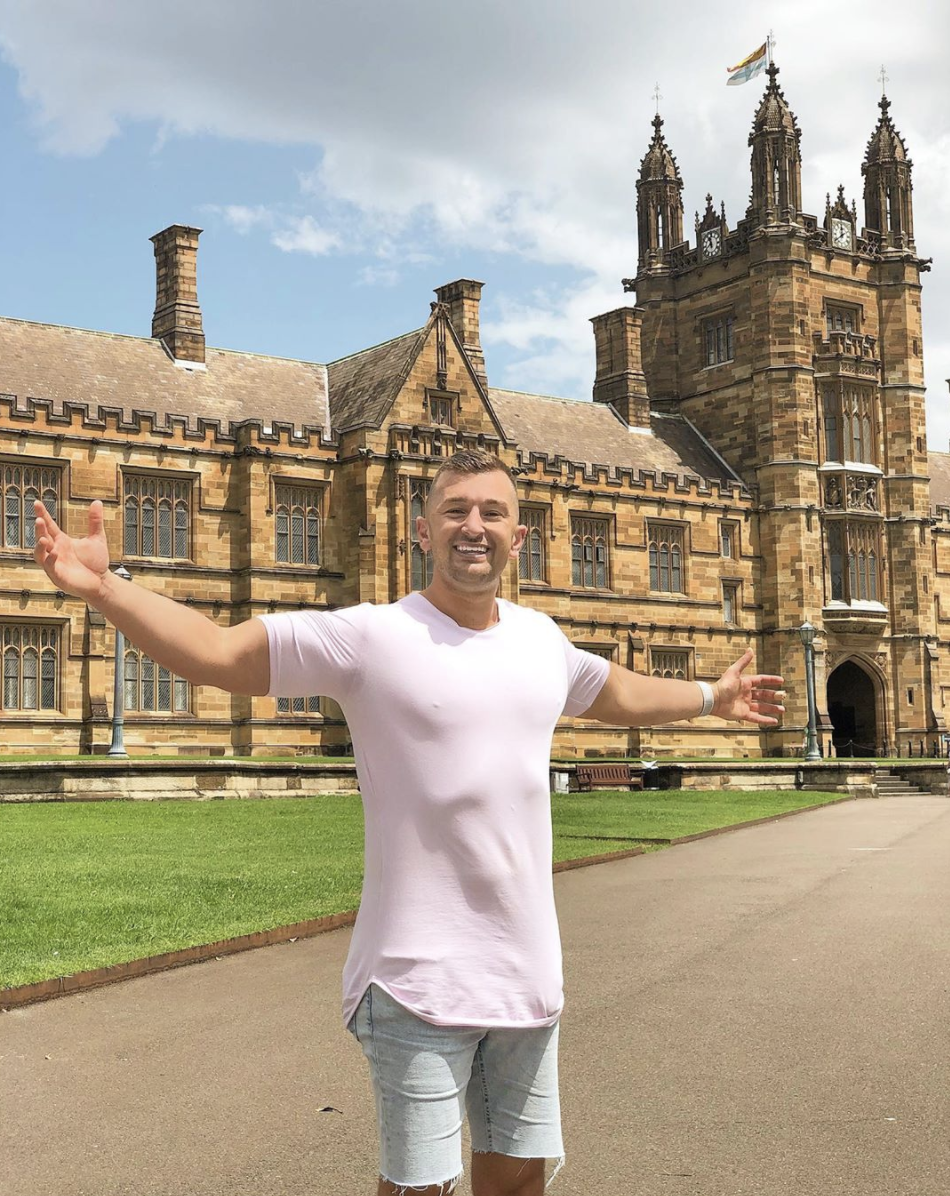 Zachery Dereniowski, a motivational speaker who is also a medical student. The 27-year-old entrepreneur has been supporting and helping people battling with mental health issues. He looks forward to continuing the same. His story is unique, usually, the one which pre-medical students do not hear.

Zachery completed his Bachelor of Human Kinetics from the University of Windsor and Post-Baccalaureate in Pre-Medical Studies from Lawrence Technological University. At present, he is pursuing the Post-Graduate Doctor of Medicine Program at the University of Sydney in Australia.

Zachery failed out of college his freshman year with a 0.59 GPA and was asked to withdraw from the Biochemistry program. Additionally, the Dean told him “Zachary, maybe college isn’t right for you.” From then and there he stood up and did extremely well. He completed his studies with a 4.0 GPA in his last 9 consecutive semesters, and prepared for MCAT and scored over a 510 in his first attempt.

Zachery has been a motivational speaker from the time he got inspired by his failures. He is one of TikTok’s top mental health advocates. He reached over 500K followers on TikTok in less than two months. Also, he has been working as the first and only mentor for the MCAT as part of the Examkrackers team. This has provided him greater reach and opportunity to travel across the United States to speak with thousands of students at pre-medical conferences.

Zachery looks forward to continue to help and educate students worldwide to get into medical school. Not only does he want to empower medical students but also to all of those battling from mental health issues. He says he wants to provide a voice to each one of them and tell them they are not alone. He wants to explore the world and use his experiences to support and encourage people suffering from extreme pain. His grandmother said, “Zachary, maybe college isn’t right for you.” He believes in the formula, Vulnerability = Relatability = Empowerment.

Zachery plans to study orthopaedics, paediatrics, or psychiatry and sees himself in his second year of residency in either Australia or North America, 5 years down the line. Also, he stated, “I hope to continue to remain transparent and empower others to use their voice to do the same. To speak up for support from family/loved ones and seek professional support when concerned. I am by no means a doctor yet, and my goal is not to diagnose anyone ever.

I hope people recognize that they matter, that they are not alone and they are worthy of recovering from whatever they are going through.

Talking about his background

Zachery who is born in Windsor, ON Canada, is a medical student at the University of Sydney in Australia pursuing Post-Graduate Doctor of Medicine Program. He pursued his Bachelor of Human Kinetics from the University of Windsor, Windsor, ON and Post-Baccalaureate in Pre-Medical Studies from Lawrence Technological University, Southfield, MI.

As a dual U.S. and Canadian citizen, he has experienced the life of a busy border city and observed the difference between basic health care facilities provided.

Inspired by Kobe Bryant, he has a keen interest in playing basketball, staying active, working out, and exploring the outdoors. He considers himself a scary movie buff. He indulges himself in spontaneous road trips. He says after exploring the natural beauty of New Zealand, is his favourite holiday destination.