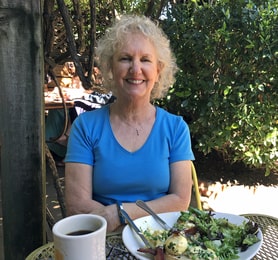 Forty years in the making, Greg Rank has written a never before heard, rare and unreleased collection of original songs. Now over 60 of those songs have been mastered and distributed to the various streaming services so music fans can listen on iTunes, Napster, Spotify and many other music outlets online worldwide.

The creative husband and wife duo also released a unique music video on YouTube for the new single. This enjoyable video shares some nice footage throughout, and features both Artists naturally.

To watch the new music video for the original song “Patsy Cline” on YouTube, visit: https://www.youtube.com/watch?v=uXZ4oECMRWY