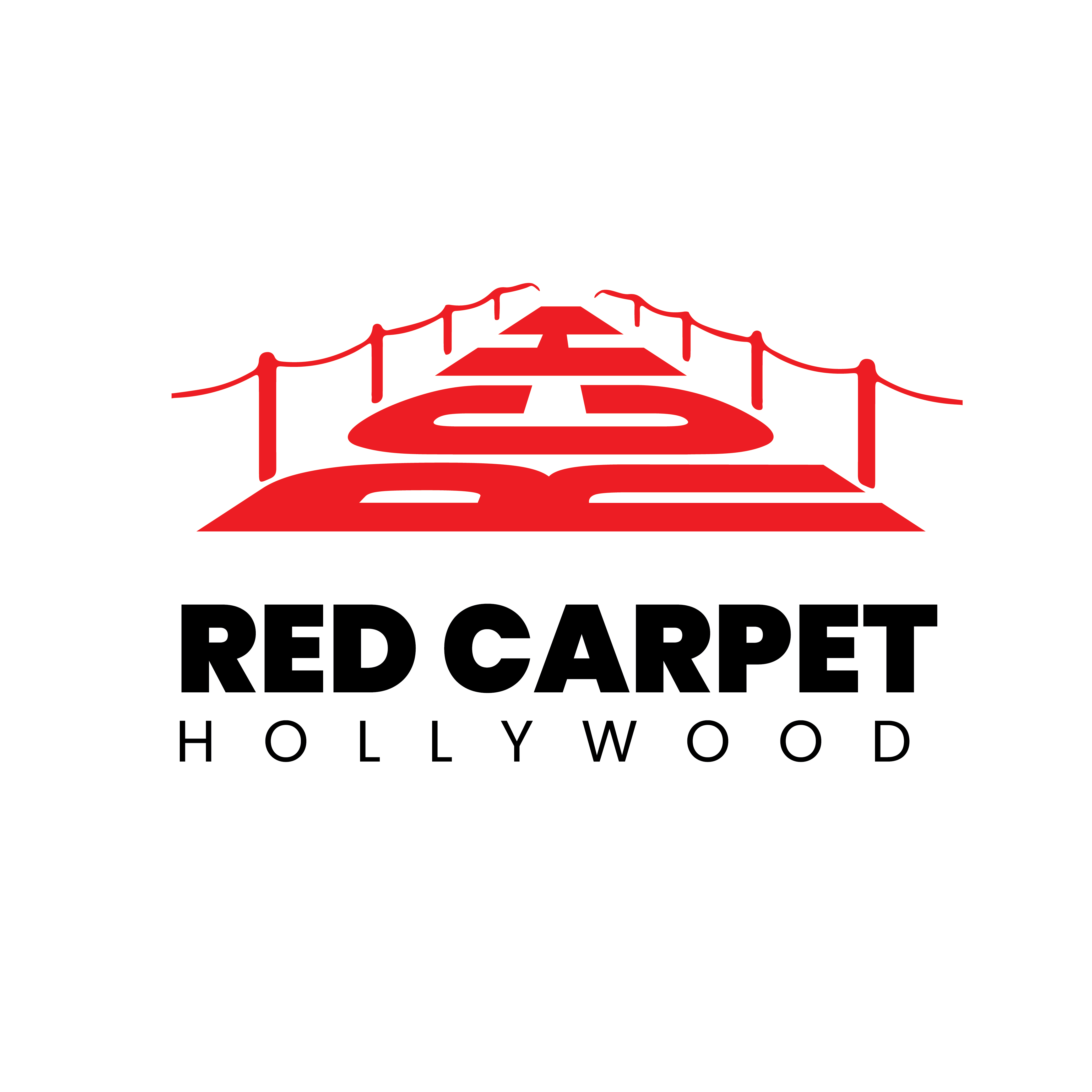 With the Red Carpet of Hollywood show being aired on Roku TV, Marina Kufa has continued to give back on her promise of ensuring fans see beyond the glitz and glamor of Hollywood celebrities into other aspects of their lives through insightful and entertaining interviews

Reckoned to be the ultimate dreamland, Hollywood, as the movie industry in the United States has been nicknamed, is a place full of glitz and glamor. There is so much to know about the industry, from the movies to the actors to the players behind the scene to the work that goes into successful movie production. Sadly, Hollywood fans do not have enough platforms which bring them this level of premium Hollywood entertainment. 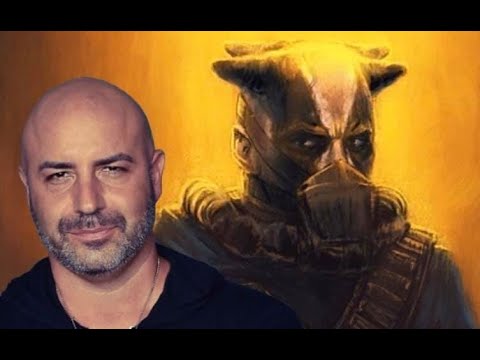 Since starting her Red Carpet of Hollywood show, Marina Kufa has provided Hollywood fans with the opportunity to learn more about the American movie industry and all the names making it as exciting as it is. Marina, also a Hollywood star, satisfies fans’ curiosity by offering an insightful experience, probing other Hollywood stars on her show.

The show, which airs on Roku TV, has seen Marina Kufa interview the big names of the industry and the upcoming guys alike to become arguably one of the foremost insiders to the Hollywood industry. Marina played host to Dominic Pace of the Mandalorian TV series in the last edition of her show.

Dominic was “Gekko” in the Mandalorian series on Star Wars. He shared details of the project and highlighted the activities he and the team engaged in following the global lockdown on the show. An exciting part of the interview session between Marina Kufa and Dominic Pace is where he talked about how Brian Sipe, the makeup artist on Star Wars, worked so hard to get the (Dominic) ready to look like “Gekko.”

As usual, Marina Kufa has helped fans understand the background details that went on during the creation of The Mandalorian and Star Wars with this edition of the Red Carpet of Hollywood show. The interview aired on Marina’s Roku TV channel, which can be accessed via https://vimeo.com/user55003704.

Part of Marina Kufa’s ambition in the fourth quarter of 2021 is to support Surgery Warriors’ medical mission. By working with several Hollywood celebrities, Marina and the Red Carpet of Hollywood team will help Surgery Warriors in third world countries travel and perform surgeries. Fans can support this move by visiting www.redcarpetofhollywood.com and ordering autographed items by Marina Kufa, such as coffee mugs.

For more information on Marina’s Red Carpet of Hollywood show and to watch the episode with Dominic Pace of Star Wars, please visit www.redcarpetofhollywood.com/welcome or send an email to wegotyoumedia@gmail.com.