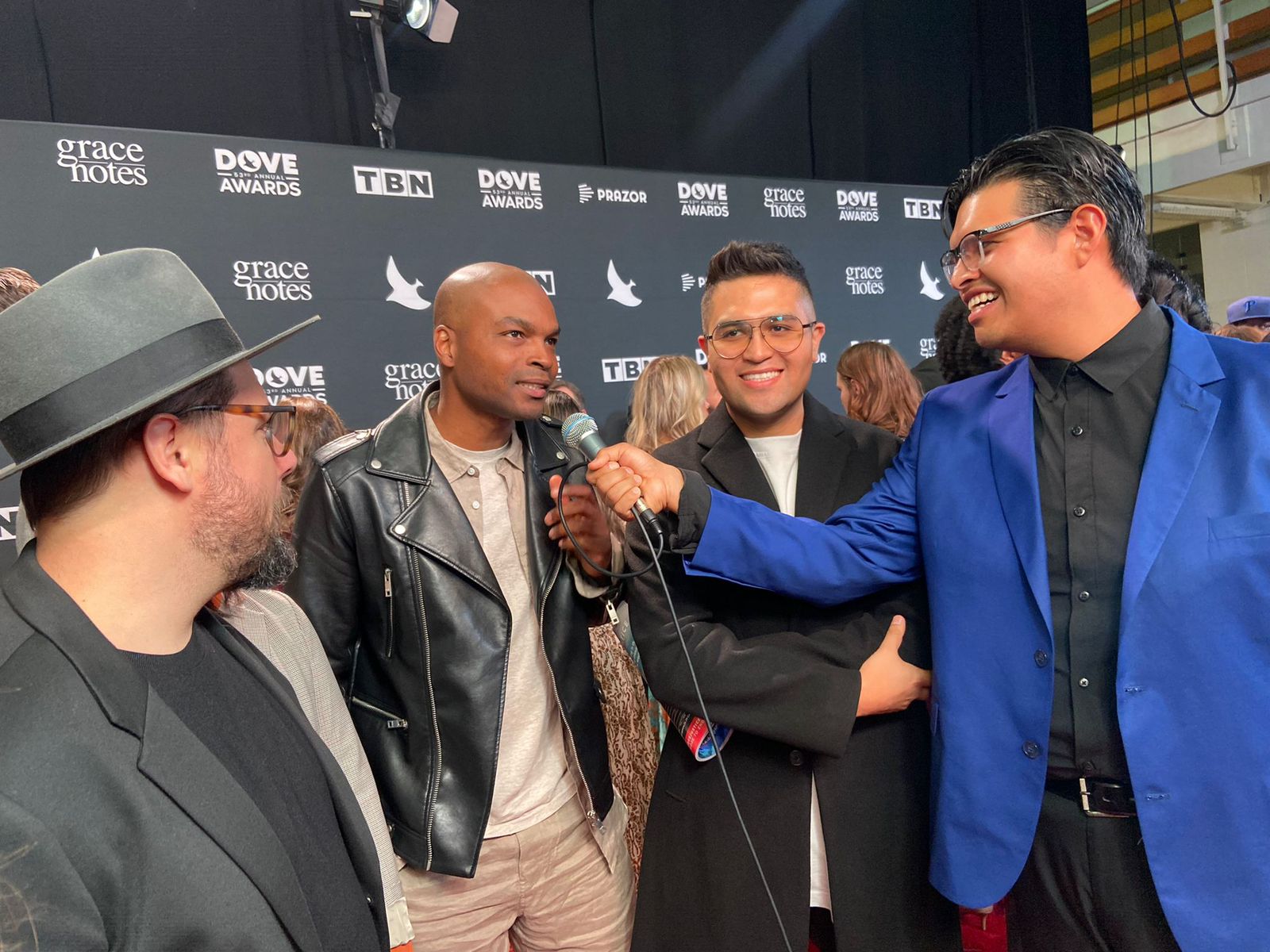 Orlando, FL – Spanish-language music owned the charts and airwaves in 2022. Be it the urban sounds of Bad Bunny or the contemporary gospel music of Generacion 12, it was Latinos and Spanish language music that dominated both streaming and traditional channels. For the first time globally recognized music came from small developing countries such as Puerto Rico and Colombia.

In the case of gospel music or Christian music, in 2022 it became mainstream due to the explosion of top artists such as Madonio Cordoba of Generacion 12 and the conversion of Billboard topping artist Farruko (think Pepas). The line between Christian music and traditiona music is less noticeable.

Much of Spanish Christian music’s growth relevance is due to producers like Cordoba of Generacion 12. Cordoba is co-founder of both Generacion 12 and Soulfire Revolution Latin America’s most accomplished gospel music band. According to Cordoba the success of 2022 has been a long time in the making.

“We have been making music since 2007 at a time when no Latino Christian music artist had any big labels behind them, we sang a churches, made our own albums and promoted our music at the grassroots level,” explained Cordoba.

In the 15 years following Generacion 12’s first hit single Nueva Nacion it became the first Spanish Christian band to sign with a large label like Sony Music, its sister band Soulfire Revolution, which Cordoba also found and produced for, became the first band to win a Dove award and has been nominated on several occasions to the ARPA Award. In 2022 Forbes magazine called Generacion 12 “the most prominent of gospel music band” and it again was nominated to the Gospel Music Association’s Dove Award for its work in its most recent album Sana Nuestra Nacion for Spanish Language Album of the Year, the genres most prestigious award.

But more impressive than the accolades are the social media numbers. Generacion 12 has one of the most loyal followings of any musical act including 50 million reproductions on YouTube, 2 million followers on Instagram and one of its top charting songs. “Dios Incomparable” has close to 200 million views.

“Our vision for Generacion 12 has always been to be a relevant voice in spreading the gospel through music, we have only accomplished our achievements through hard work and God’s grace,” says Cordoba. Cordoba is a pioneer individualy having become the first black Latino christian artist to receive a Dove Award and be nominated for producer of the year.

In 2022 Cordoba led the band to create more urban sounds and collaborate with Urban artists like Musiko and Redimi2. As a black Colombian, Cordoba wants to tap into his afro descendent roots to rescue sounds seldom heard in Christin music. And that is where it seems that artists like Mardonio and Benito (Bad Bunny) are able to conquer new horizons, they sing from their roots, in their native language with zeal and passion. So, despite major difference in messaging and rhythm Mardonio and Benito conquered 2022 because they sang to their people, in their language and the rest of the world listened.