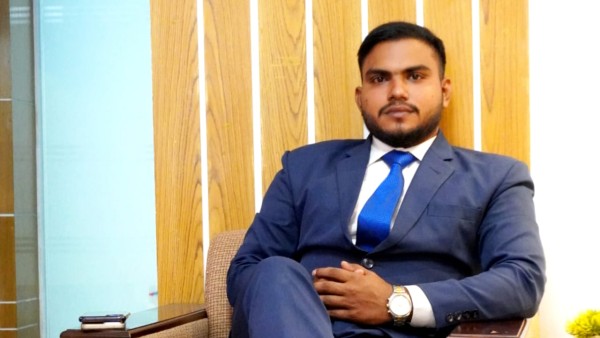 Mamun Hasan is a Bangladeshi Entrepreneur. He is the Founder & CEO of M City Group. Mamun Hasan Born in Bhanga upazila of Faridpur, Bangladesh In April 17, 1996.

He returned to the country in October 2019. After returning to the country, he established M City Group. This group has four other wings MHC Construction, MH Guardian Properties Limited, MH Interiors Limited and MH Ranch Limited. 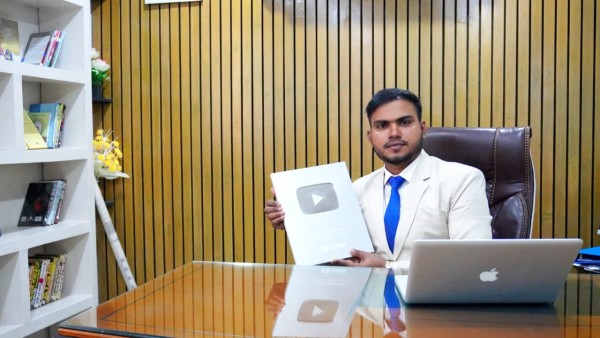 Young entrepreneur Mamun Hasan said, My success story was not so easy. The country’s construction market is very tough. I always thought about how to stand out there. I had to struggle a lot in the first year and a half. But I didn’t break down. I was determined to achieve my goals. There was a belief that success would come with patience and hard work. Alhamdulillah that is why I have reached here today by the grace of Allah.