Mad Mallard Studios has proudly announced that it is launching an amazing new RPG. The title of this new video game is Monster Master: For Glory and it is a fresh and story-driven take on the classic, monster-tamer RPGs. To introduce this roleplaying game project to the world, the American indie gaming studio has recently launched a crowdfunding campaign on Kickstarter, and it is welcoming generous support and backing. The flexible gameplay of this video game makes it one of the hottest upcoming RPGs of this season.

From quality combat to great artwork and an inspiring storyline along with a captivating gameplay, Monster Master is a complete package for the modern-day RPG fans around the world. With different play styles and a flexible combat system, the turn-based RPG will also feature quest variability. According to Russell Lowe of Mad Mallard Studios, the overall concept behind this game is to empower the players and enable them to play the game they want to play.

www.kickstarter.com/projects/madmallardstudios/monster-master-for-glory and backers from around the world can become a part of this project by making generous pledges and donations. Moreover, the goal of this Kickstarter campaign is to raise a sum of US$ 75,000 and the gaming studio is offering a wide range of great perks for the backers. Furthermore, more details are available on the Kickstarter campaign page of the project.

Mad Mallard Studios is a US based independent gaming studio and Monster Master: For Glory is its all-new roleplaying video game. The company is currently raising funds and support to release this game worldwide and it has launched a Kickstarter campaign to cover the costs of the production. 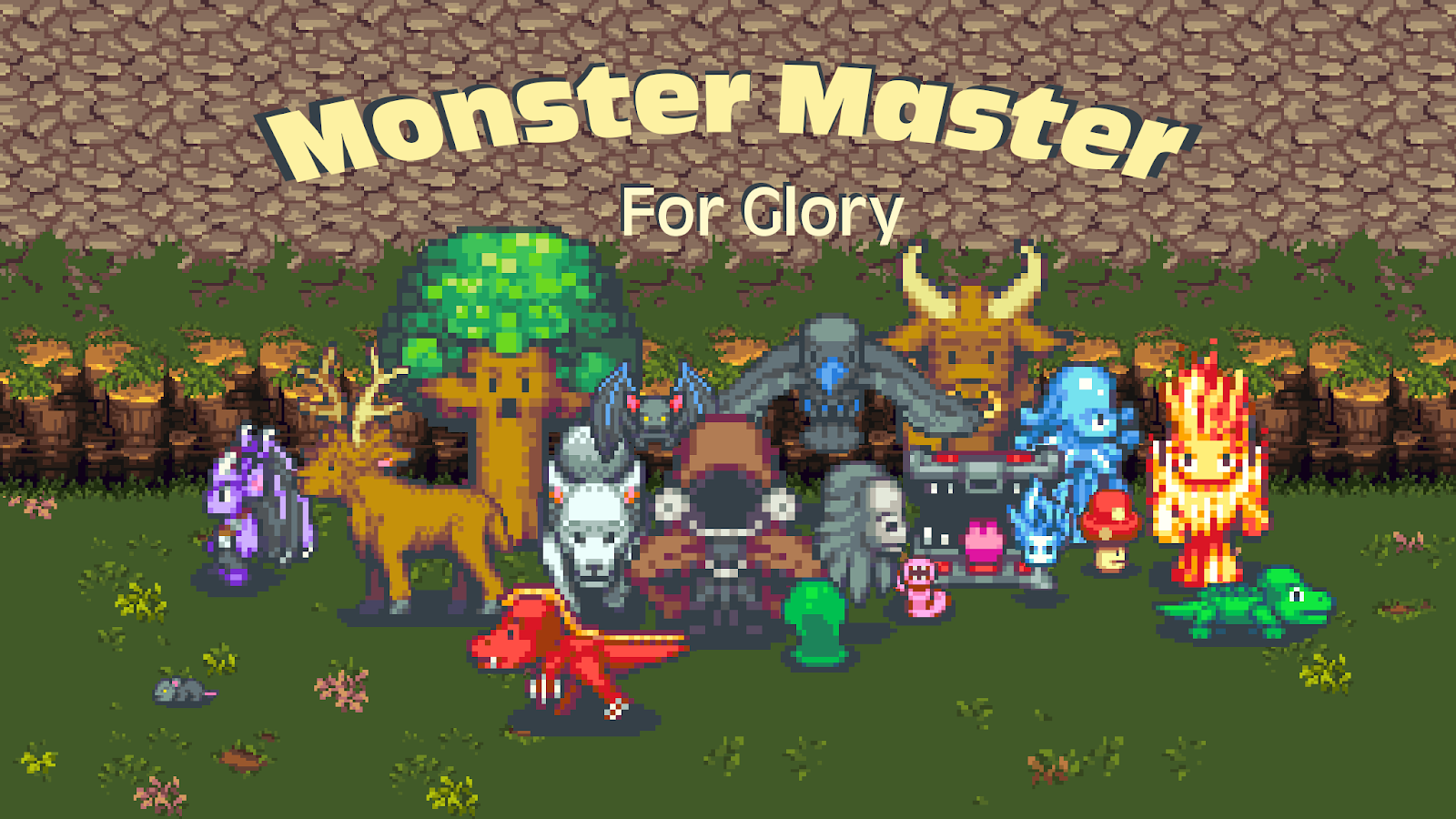 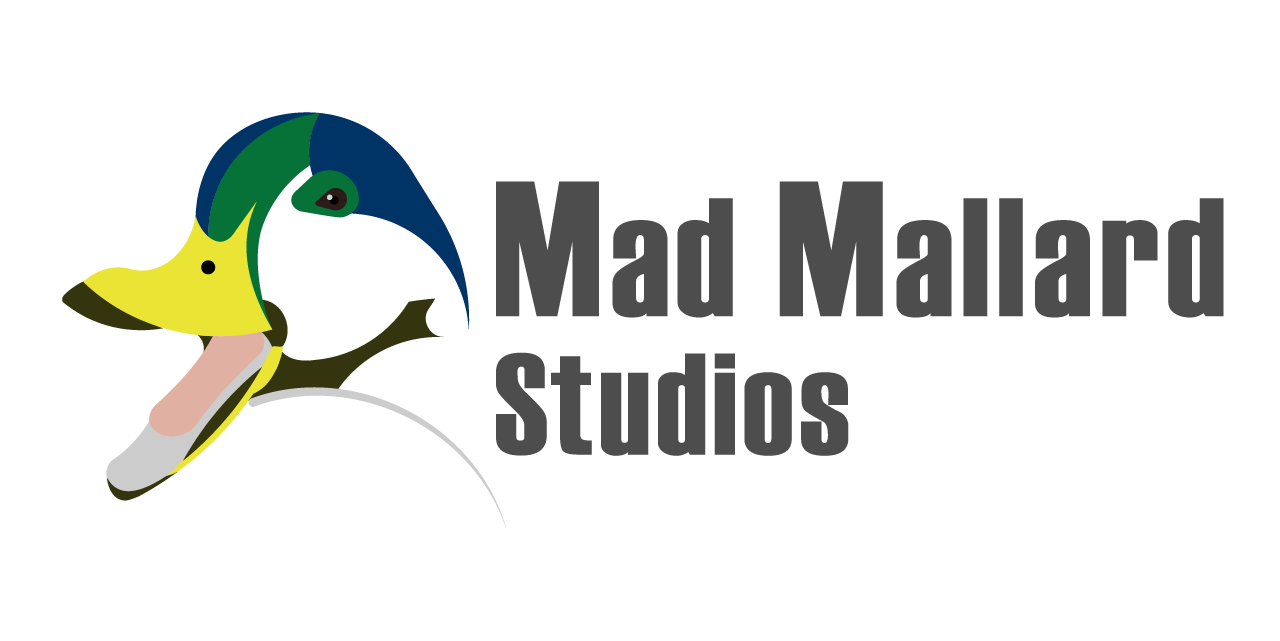