October 12th, 2019 – Atlanta, GA – A1 Bentley is excited to announce C’Marie as his New Artist fresh off the B2K Millennium Tour!

A1 Bentley is a record producer, songwriter and rapper, originally from Kansas City, Kansas. He has produced and written singles for high profile artists such as Chris Brown and Ty Dolla $ign. 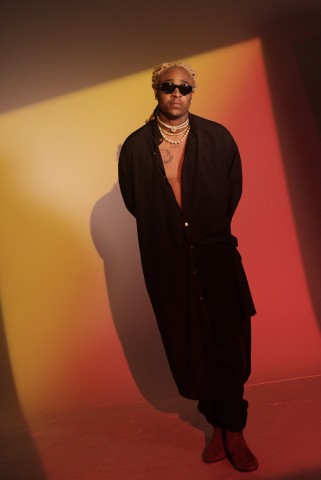 A1 Bentley’s most famous collaboration with big names include songs like “Party,” “Grass Ain’t Greener,” “Wrist,” “Hope You Do,” “Ex” with Chris Brown “Dawsin’s Breek” with Tyga. Additionally, he composed a song titled, Don’t Get Much Better for the Fast & Furious franchise, The Fate of the Furious.

A1 Bentley has produced songs with stars like Drake for his album Scorpion and composed songs for Trey Songz for the album Passion, Pain & Pleasure. Apart from his works as a singer, composer, and producer, A1 Bentley appears on the TV Show Love & Hip Hop: Hollywood. 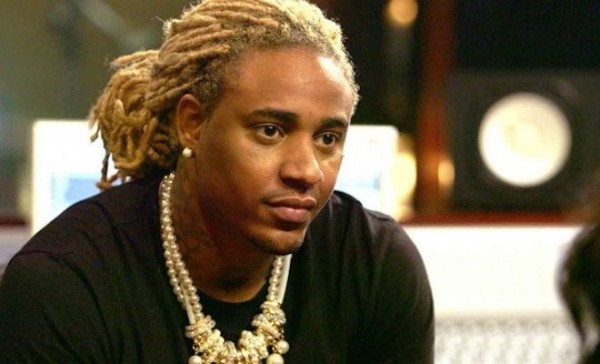 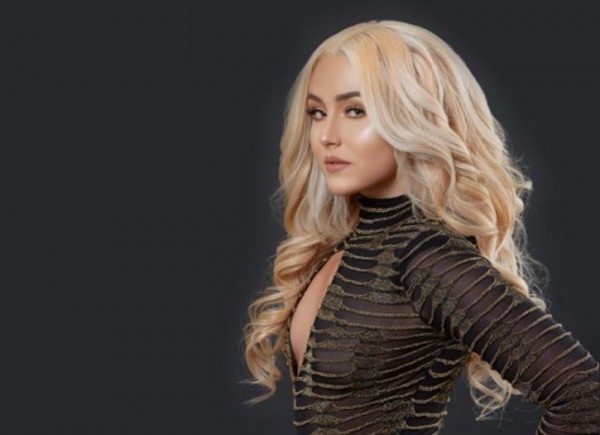 She would then go on to dance in “Mindless Behavior” videos and make appearances on “The Ellen Show’, “X Factor” and Nickelodeon.

Earlier in 2019 C’Marie made her presence known nationally as an opening act for the B2K Millennium Tour during the California and Atlanta leg.

She is managed by SGT Major Productions. 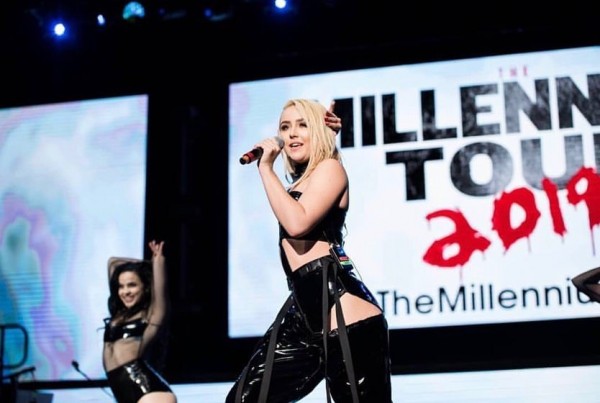 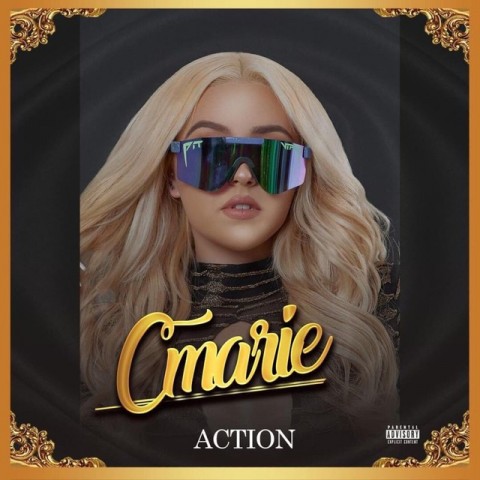 “ACTION” produced By A1 Bentley

Keep up with C’Marie on social media:

Tara and her team worked with experts in various media-related fields to efficiently promote their talents and provide high-quality services. 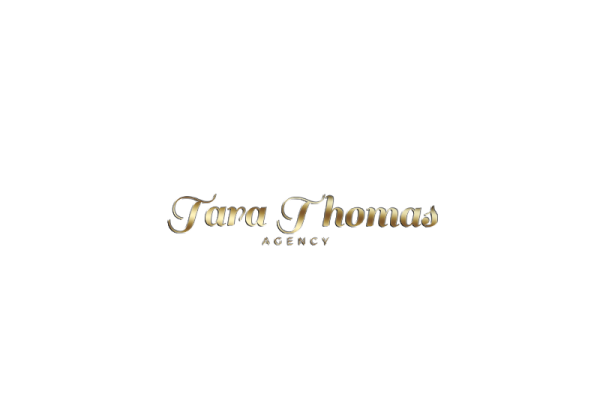