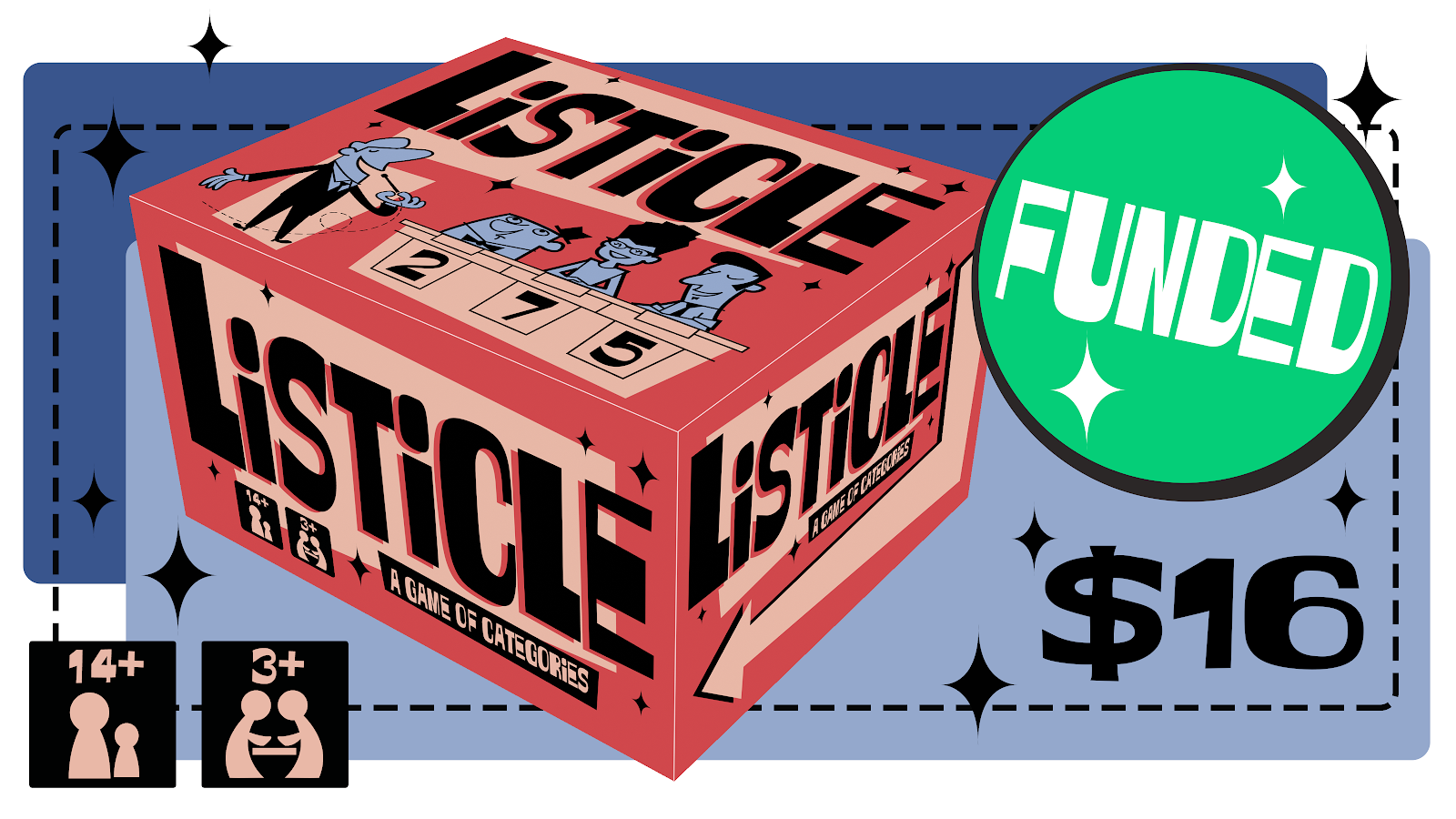 With Listicle, enjoy a new category-based card game perfect for afternoons or late night evenings with almost any group of people. Promising hours of uninterrupted fun and entertainment, players do not need to sit around a table or even be near each other to enjoy this card game. Instead, players can jump in or out at a new round to enjoy the casual, lighthearted nature of Listicle.

In Listicle, players take turns drawing from a deck of cards with named categories, but then there are two ways to play. In the first, the player who drew the card gives examples of items found in the category, while the other players see who can guess it first. In the second, the player who drew the card reads the name of the category and the other players say how many examples of it they can name. The player who says they can name the most examples, and then does, wins the round.

Each of these two distinct play styles promises lots of entertainment for friends and family. Shipping out in June 2020, funding from this Kickstarter campaign will be used to support production efforts. The Kickstarter campaign is located on the web at: https://www.kickstarter.com/projects/levitystudios/listicle

Supporters around the world can support Listicle by making generous pledges and contributions via Kickstarter. Support can be for as little as $1. But for a pledge of $16 or more, you’ll unlock rewards as a token of your support, including a copy of the game (Kickstarter copies only ship to the U.S.) or a custom card that you design. Some rewards are limited, so do act fast. More information is available on the Kickstarter campaign page.

Created by Zach and Tuttle, two friends and game designers at Levity Studios in California, Listicle reflects the duo’s love of games and sharing fun, exciting experiences with others. An exciting new casual game, Listicle is perfect for family and friends in a wide variety of settings. 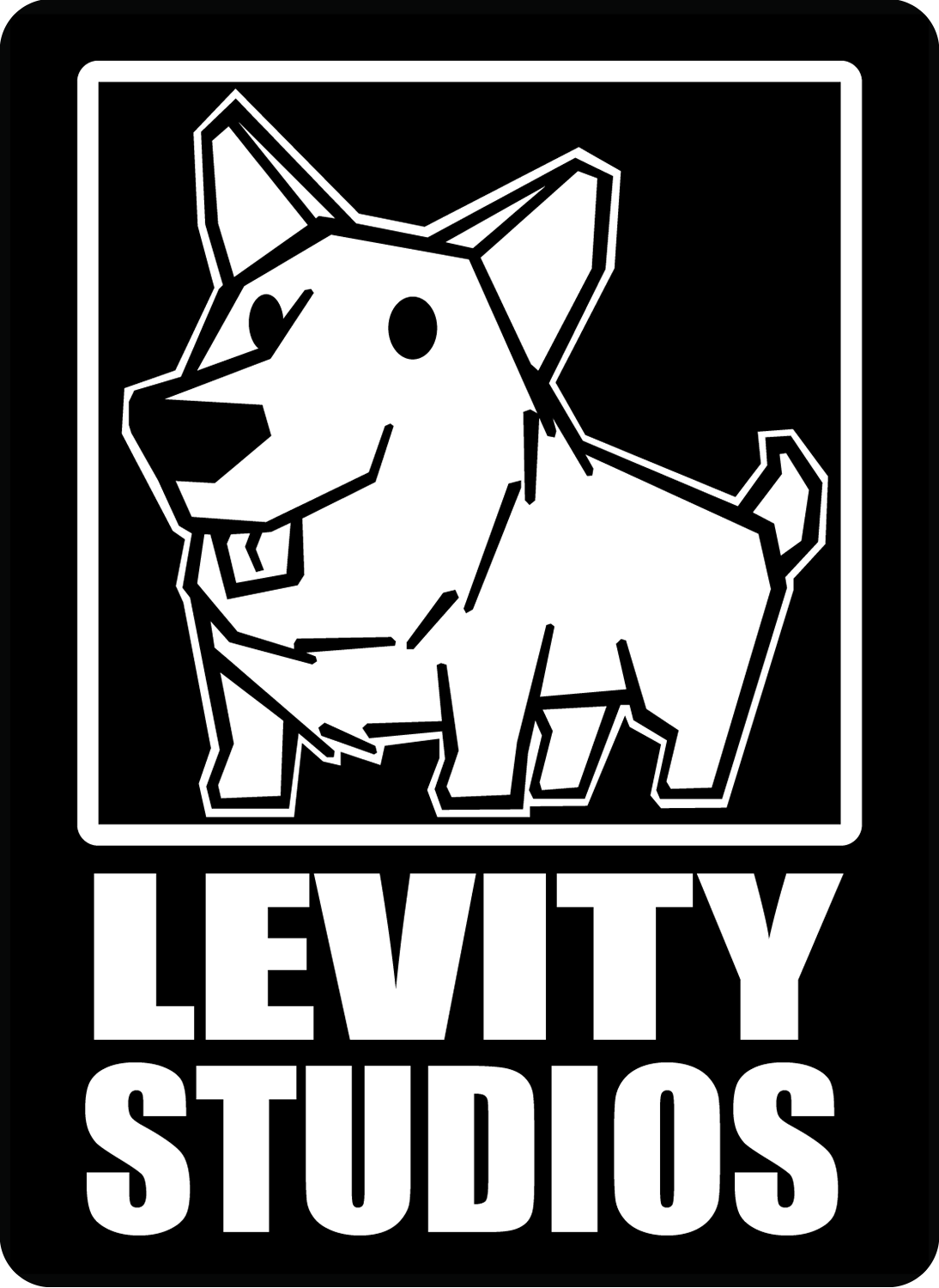