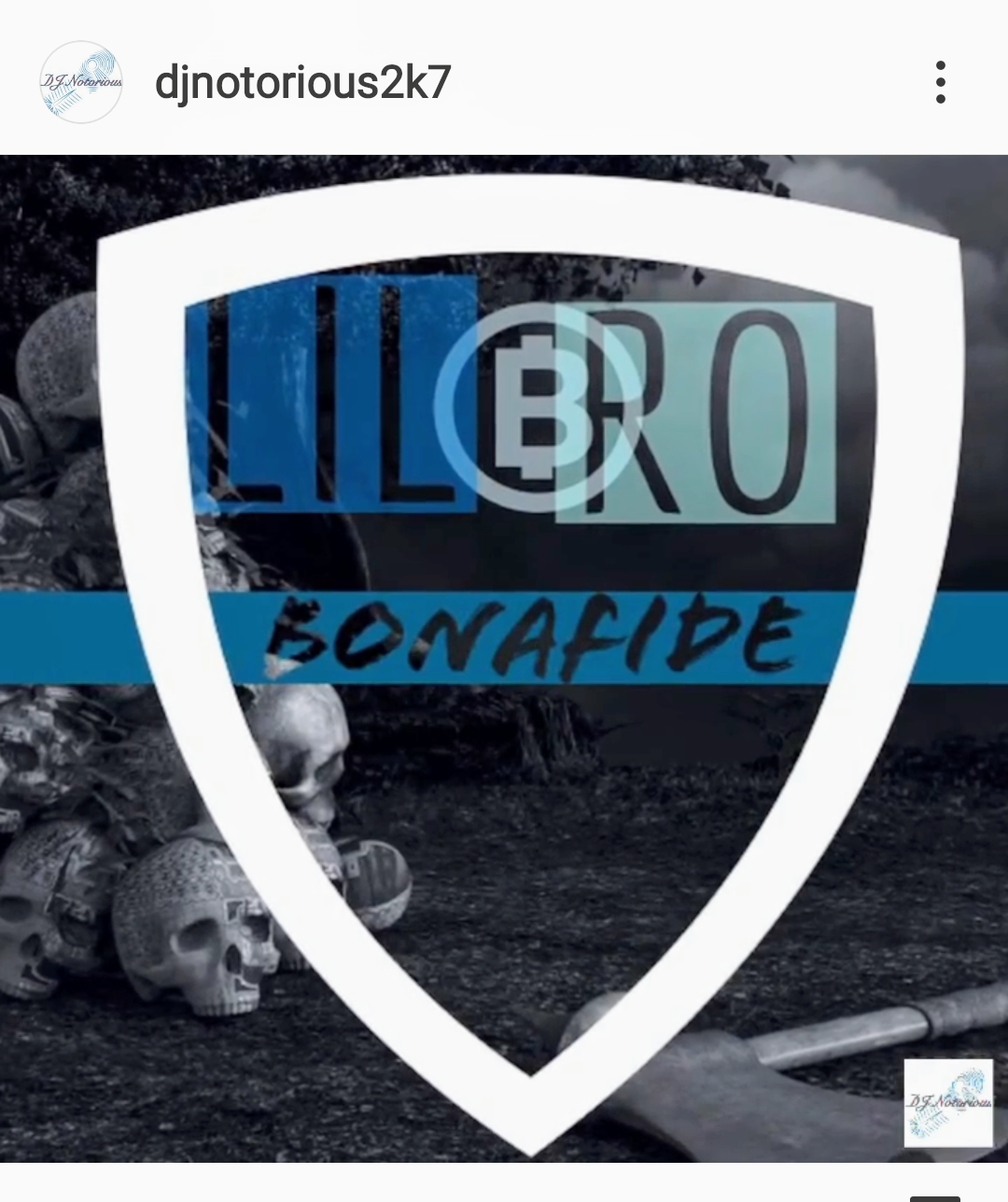 Talented hip-hop artist, Lil Bro, announces the release of his Bonafide album as he continues to thrill his fans with his feel-good music

Lil Bro has been rightly described by many as one of the fastest rising acts in the music scene. His new album release has further reiterated this fact, as he delivers amazing new hip-hop music filled with thought-provoking yet entertaining lyrics. Titled Bonafide, the album serves the music world with the versatility and ingenuity that have stood Lil Bro out in recent times.

The music world has undoubtedly evolved over the years, with the emergence of several talented acts helping to keep the audience entertained. The hip-hop community has seemingly championed the evolution in the multi-billion-dollar music industry. However, one creative individual, Lil Bro, is looking to challenge the status quo, especially in the rap game, delivering a unique music style that has endeared him to millions of people across the globe. The Bonafide album, which is already enjoying rave reviews, has substantiated this claim, as he looks to further cement his place in the industry.

Lil Bro has already been able to carve a niche in the highly competitive industry by using his melodious voice, wordplay, and top-notch writing songwriting skills to bless the ears of his fans and other music lovers with an amazing blend of entertaining and soul-lifting songs. One of his hit singles is “Money Counter,” where he gives his perception of money.

For more information about the new album and other works from Lil Bro, please visit his social media handles on Instagram, Facebook, YouTube, and. His songs can also be found across all major digital platforms, including Soundcloud, Spotify, and Apple Music.

Lil Bro is a talented American recording artist and entrepreneur who is posed with disrupting the world music scene. Born Bryan Jermaine Williams, the singer, songwriter started music at a relatively young age, signing to On Tha Grind Records at 17 before becoming a member of HoodFellaz and Organized Kryme. His songs include After Party, All Year Long, and Do The Dash.