Razzie speaks on his new single As he stands on the brink of success, multi-talented musician Razzie drops a smooth new single, “I Ain’t Shit”. The chill track picks up where previous releases like “Check Drop” and “Trapped In Ice” left off, blending the punch of modern hip-hop with the grit of the golden age sound. Stylish flows mixed with Hip Hop’s vibrant voice puts Razzie’s raw talent on full display, showcasing his personality and knack for creating innovative sounds that are currently putting him on the map. 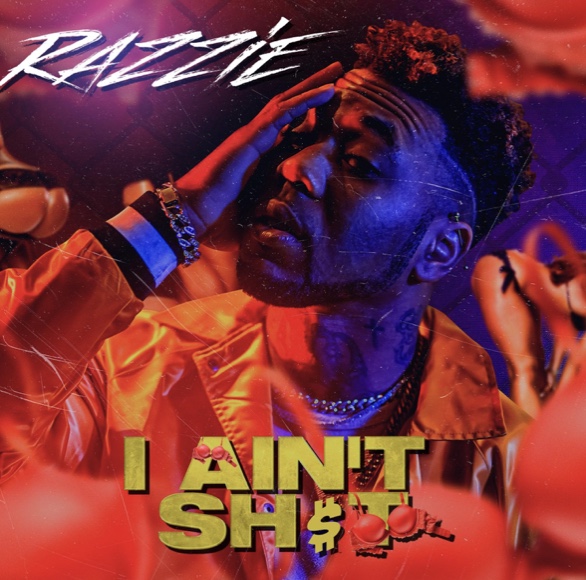 Touching on infidelity with a story of two people who are both in committed relationships, finding each other and giving into their carnal desires, “I Ain’t Shit” finds Razzie’s charisma and personality shining throughout, leaving listeners intrigued by his creativity, and subsequently ready to delve more into his discography of hits. After living with “I Ain’t Shit”, it will be apparent to listeners that Razzie is the next wave. Not in it for the money, clothes or even the clout, but for the love of music and melodies.

Since embarking on his career, not only has Razzie been recognized as the best emerging artist from Fort Pierce, FL (his hometown) and racked up 100,000s of streams, but he has steadily built a fanbase full of loyal supporters, letting the game know it’s only a matter of time until Razzie is a household name. Tap in with “I Ain’t Shit” on all digital streaming platforms and stay tuned for more from Miami’s up next: Razzie!

Razzie is a rap artist based in Miami, FL. His music is all about bridging the gaps between the punch of modern hip-hop and the grit of the golden age sound, going for a catchy, yet direct and edgy approach. This talented performer has been rapping ever since the age of 14, and he’s been honing his skills ever since. 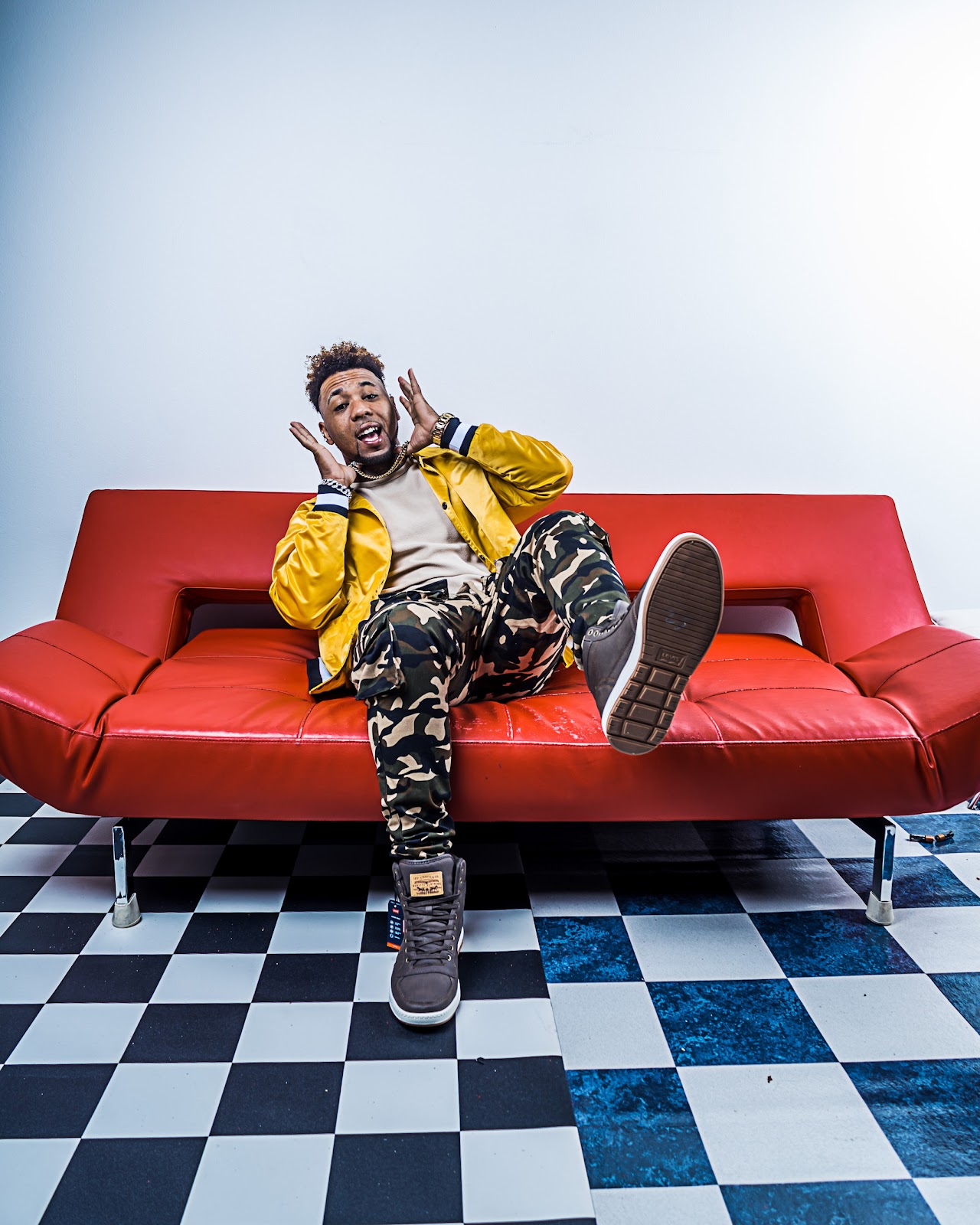 Originally part of the Hot Topik crew, he later decided to work on his solo career. Razzie is about to release a brand new single. Razzie has been featured on 91.1 Jams as the best emerging artist from Fort Pierce, FL. Recently, Razzie released his club banger “Check Drop” which is doing numbers on Spotify. Last year Razzie released his biggest track so far “Trapped In Ice” which has over 260,000 streams. Razzie is set to release his new song “I Aint Shit” on April 24th.