Lawyers’ letters are becoming more and more common in foreign related legal issues, usually aiming at urging the other party in a formal and strong manner, playing the role of warning, deterring, urging and so on. A professional lawyer’s letter can effectively restate the legal fact, dominate in the later litigation, and even solve the conflict and dispute in a short time, avoiding the litigation procedure and thus reducing the litigation cost. However, an unprofessional lawyer’s letter may not only fail to achieve the client’s purpose, but also lead to unnecessary infringement disputes. It can be seen that understanding and grasping the legal nature and legal risks of lawyer’s letter is important for conducting civil and commercial activities (e.g. trading) in China. 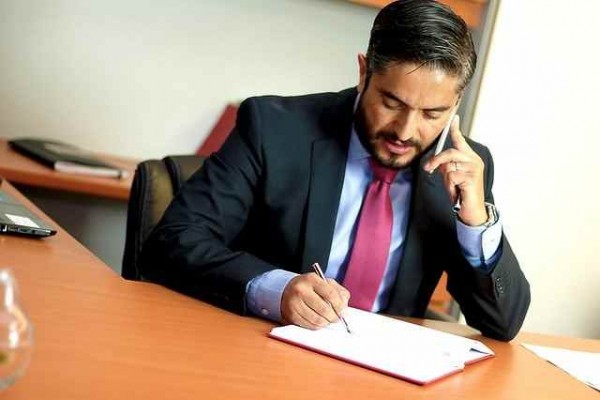 I. What is a lawyer’s letter?

A lawyer’s letter, also known as a letter of demand (“LOD”), is a professional legal document prepared and sent by a lawyer on behalf of a client. It is a unilateral expression of intent made by the lawyer on behalf of the client to the recipient. The purpose of the letter is to disclose and evaluate relevant facts or legal issues, so that the recipient can understand the client’s attitude through the letter, and stop and correct the illegal and non-compliant acts in time.

II. Why do you need to send a lawyer’s letter?

The purposes of issuing lawyers’ letters are as follows:

2. Some are for communication, inquiry and understanding of relevant facts;

3. Some are simply for expressing clients’ position and opinions and clarifying the facts.

The above purposes may be met separately or simultaneously.

III. What does a lawyer’s letter contain?

1. Source and matters of entrustment

Usually, the opening of the lawyer’s letter will clearly indicate the source of entrustment and the scope of authorization to the recipient, and clarify the principal and the reason for issuing the letter.

In this part, according to the statement and the information provided by the client, the lawyer will briefly state the legal facts between the client and the recipient, and summarize the bullet point of the dispute between the two parties by combining the client’s position. In this process, the lawyer is required to use professional legal knowledge to summarize and state the facts in accordance with the legal logic in favor of the client, and express them completely and clearly without detaching from the facts.

On the basis of the brief description of the facts, the lawyer conducts a research on the relevant laws and regulations, and make a legal evaluation of the infringement or breach of contract of the recipient. At this point, the factual basis combined with the legal argumentation and analysis should be able to clearly and convincingly point out the problems of the recipient and the reasons for the client’s letter, and finally clarify the rights and obligations of both parties.

IV. What is the use of the lawyer’s letter?

1. Reaffirmation and establishment of substantive rights

(1) Cases of breach of contract

The lawyer’s letter for debt reminder based on the breach of contract is usually sent based on the purpose of reminding the debtor to perform its obligations, which can produce the effect of suspension of the limitation of action.

In practice, infringement disputes may involve a wide range of issues, such as food safety, environmental pollution and so on. Therefore, special attention should be paid to the number and scope of recipients in the writing and sending of lawyers’ letters in infringement disputes. If the recipient is an interested party other than the counter party of the specific dispute, the letter shall be sent on an adequate evidential basis. If the recipient is an unspecified majority, the letter should be adequately substantiated and carefully worded. Otherwise, if a dispute arises, the letter will become evidence of infringement.

2. Suspension of the limitation of action

3. Formation of documentary evidence of correspondence

In some cases, although the client is entitled to terminate the contract under the law or the terms of the contract, in practice, it is advisable to send several letters to the recipient to urge it to fulfill the obligation before terminating the contract. This will help to prove the legality of termination in possible litigation or arbitration in the future.

V. Why do so many people choose to send a lawyer’s letter?

Firstly, it is appeared to be formal and serious to send the letter through the identity of the lawyer. Secondly, the lawyer will analyze the relevant facts and laws before sending the letter, and provide the client with relevant suggestions, which will help the client to put forward more reasonable requirements, effectively organize the facts and evidence, and strive to maximize its legitimate interests.

In fact, many lawyers’ letters are issued as a prelude to the clients’ filing lawsuits to defend their rights. If the other party does not respond to lawyer’s letter, or if no agreement can be reached through communication, litigation is likely to be the next step.

Please kindly note that a lot of work, such as sorting out the facts, analyzing the claims and preparing the evidence, has already started from the stage of sending the letter.

Based on our previous practical experience in sending lawyers’ letters, in order to effectively deliver the lawyer’s letter, we recommend:

1. Indicating that the included document is lawyer’s letter in the courier waybill;

3. We usually use the state-owned courier company EMS to mail the lawyer’s letter. It is advisable to take screenshots of delivery records via the EMS official website and scan the courier waybill for records. 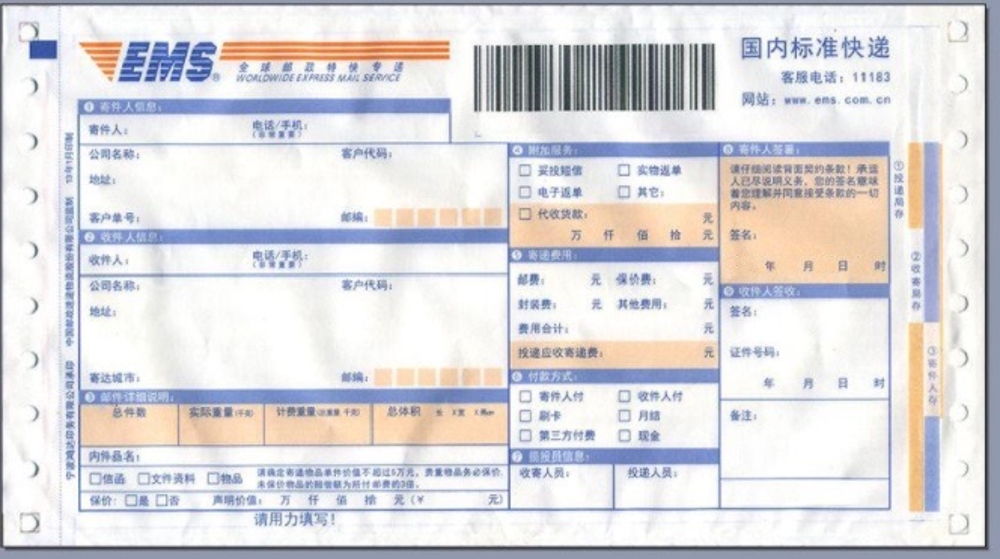 VII. How much does a lawyer letter cost？

A Lawyer’s letter is usually not lengthy. It can be as short as one page or as long as two or three pages. The legal fee of a lawyer’s letter can range from a few hundred dollars to several thousand dollars. The legal fee shall be charged on a case-by-case basis after the communication with the lawyer.

Some people may question that why is the price so high for a document of just one or two pages? At this point, it should be noted that a lawyer’s letter is not just a matter of sending one or two pieces of paper.

People who question might think that the lawyer just write down what the client says, sign the letter, and send it off. However, a professional lawyer will review the case before sending the letter, determine the reasonableness and legality of the claim, and then provide legal advice and analysis. After sending the letter, the lawyer may also need to communicate with the other party regarding the related issue.

Preparing a professional lawyer’s letter requires a lot of works, including but not limited to sorting facts, reviewing documents, analyzing case, conducing legal research, collecting evidence. The professional level and practical experience of lawyers may have a significant impact on the outcome of future cases.

If you are facing a potential dispute in China and are considering preliminary resolution of the dispute through a lawyer’s letter, please feel free to contact China Business Lawyers via administrator@legalandwise.com