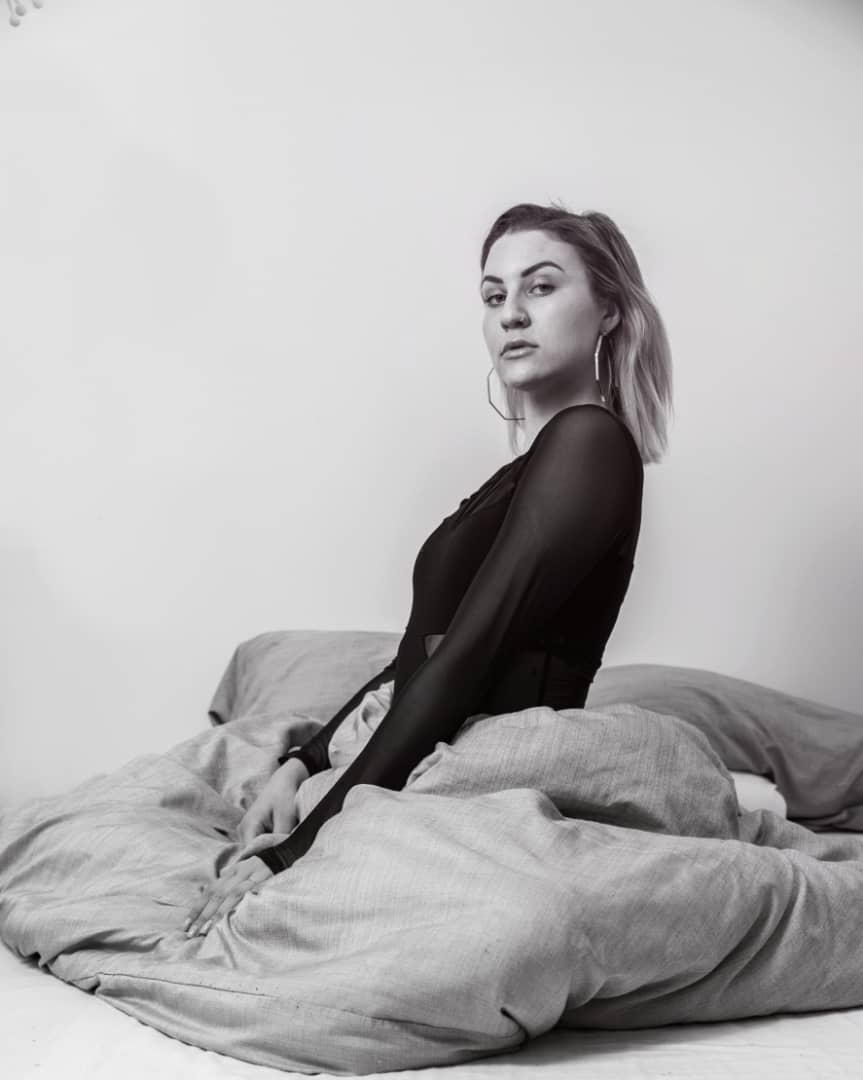 Lena Luisa, who is popularly known as Mrs Amazon Prime, releases a new single titled Paralyzed. Without any tangible help from anyone, Lena Luisa taught herself how to play guitar and e-bass masterfully. So, at age 6, Lena, influenced by her mother, could play Violin professionally. Perhaps that was why she was able to put together, at age 14, a great lyrics which characterized her first song. Now a lawyer and pop-star, she releases Paralyzed to her audience.

Recently released in year 2020, Paralyzed is gradually moving to the top of the chart as it continues to get more airplay from different radio stations. Currently, Paralyzed is believed to be a testament to Lena Luisa vocal and lyrics writing mastery. From lyrics, to sound arrangement, production, delivery, and mastering of Paralyzed, there is a touch of perfection and professionalism, making one wants to listen to Paralyzed over and over again. The track can be streamed and downloaded on all popular music platforms such as Spotify, Apple Music & iTunes, Tidal, Amazon Music, Deezer, Napster, Google Music, Shazam and Youtube.

Growing up, Lena Luisa had her life around a mother who was a jazz singer yet a piano and vocal coach. This helped develop her passion for music earlier. So, as a music enthusiast, she began attending concerts, joining vocal coach sessions and listening to all kinds of music genres. However, it should be noted that Lena Luisa turned out not to be an ordinary singer, but a singer- cum-lawyer and continues to derive inspiration from music anytime of the day. As a musician that enjoys the feeling that comes with standing in front of large audience, she has now released Paralyzed to the yearning of her fans.

Paralyzed has something for every music lovers especially, RnB, Future Bass, Trap, and anyone who suffers heartbreak. Also, before becoming a musician of note, she was once a DJ who would recorded covers of her favorite songs and posted them on lenaluisa.official, her official Instagram page. Lena Luisa’s music journey, videos, photoshoots are fully https://www.instagram.com/lenaluisa.official/ or on Lena Luisa Facebook Fanpage and on her TrueFanz channel, https://fans.truefanz.com/LenaLuisa.

“Paralyzed is about a girl who broke the heart of the love of her life. She’s full of regrets because she saw that he was everything she ever wanted and needed and now after her break up she realized what she had done to him. She’s begging him to forgive her but at the same time she knows that she has to forgive herself because she hurt him so much,” explained Lena Luisa.

Through “Paralyzed”, Lena Luisa shows the world that it’s possible to multi-task and succeed. Lena Luisa’s music and story also stand as ideal inspiration to all women. As a work of art, Paralyzed encourages tolerance, respect, open-mindedness between lovers and honesty in every situation. It is a fact that through her personality, Lena Luisa continues inspiring her fans.