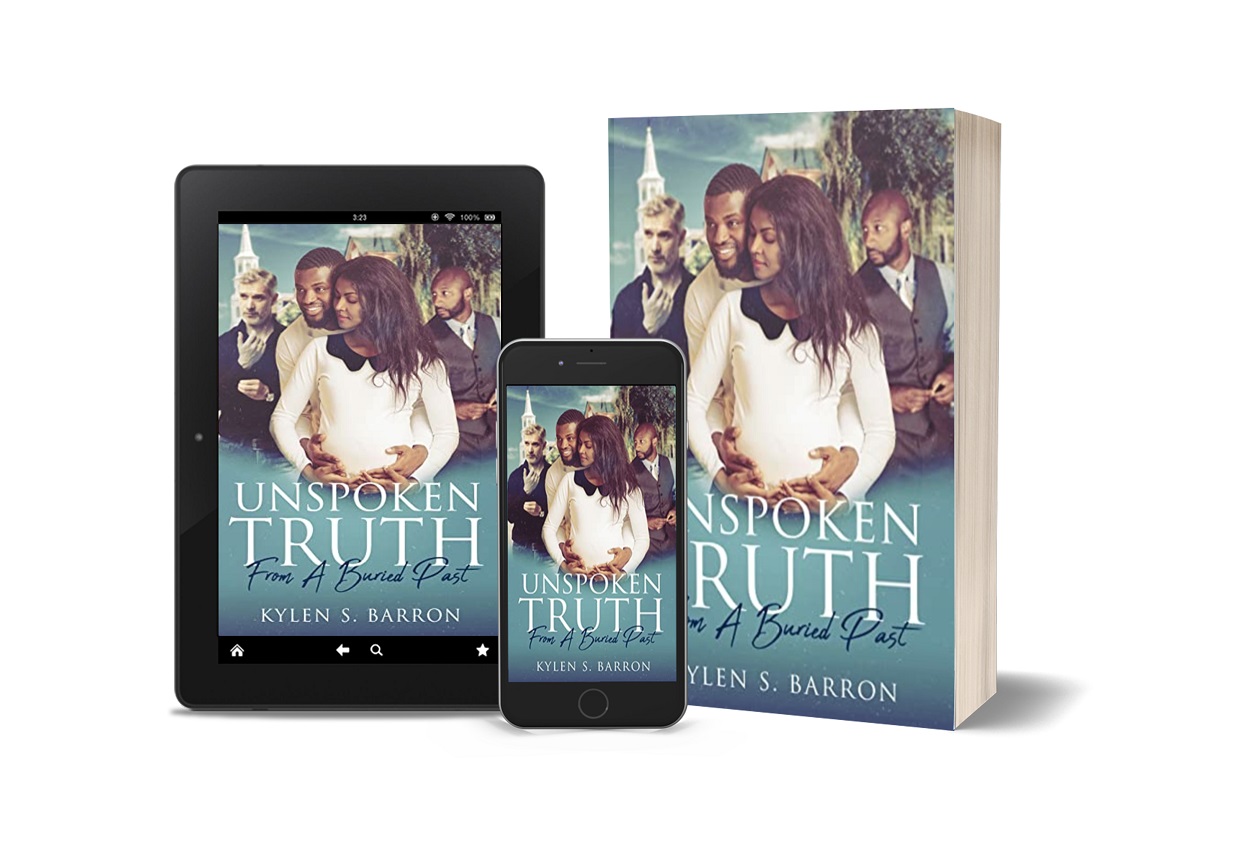 An intriguing journey that uncovers the scandalous and thought-provoking tale of family secrets, lies, lust, and abuse!

Three marriages, racial tensions, a baby, and a secret affair are only some of the things that have unknowingly plagued Shyrell’s family for decades.

She’s always asked herself, “what” and “why?” Never in a million years would she or her siblings imagine there is a “who?”

In this true story, travel with Shyrell as she discovers the truth about her mother’s secrets, her marriage, her family, and ultimately herself.

After suffering decades of abuse at the hands of her mother, the answer to “who” would surprisingly come through a social media platform five years after her mother’s death!

The “what” and “why” would take years to finally come together…

All the answers to “who, what, and why” had laid dormant for almost 60 years, embedded in the heart and soul of the one person still alive who would unlock Pandora’s box to the “Unspoken Truth” of her mother’s turbulent past from Charleston to Philadelphia regarding her unknown baby born in 1957.

Will Shyrell find the answers to her past? Click the BUY NOW button at the top and join the search for the truth!

***** “Gut-wrenching, heart-breaking and intriguing – all at once!” – Reader Review

Unspoken Truth: From A Buried Past

Born, raised, and educated in Philadelphia, PA, and Cottageville/Walterboro, SC.  Kylen has a twin brother and six other siblings.  She spent many years traveling from the East Coast to the West Coast, California to New York and Canada, managing her children’s acting careers, coaching them through many scripts and auditions while achieving SAG/AFTRA status, with featured principle appearances in many roles.  She has worked closely with pioneers in the industry, with various directors and actors in national and regional commercials, soap-opera-daytime television, music videos, and featured films.

A Retired Executive Director for AMarriage Entertainment, LLC, a Philadelphia-based recording studio, her experiences were inspired by her many years in the entertainment industry as a script-reader and acting coach, a  consultant for playwrights, and organizing local and regional concert venues.  Her noted experiences would provide a roadmap that would allow her to pursue a lifelong passion for writing to publishing her first non-fiction book: “Unspoken Truth- From A Buried Past.”

Unspoken Truth From A Buried Past is available for purchase at:

BookBuzz.net helps indie authors, hybrid authors, and small publishers promote and market their books. We also help with book reviews, publicity, and more. Let’s Create Some Buzz For Your Book!!!