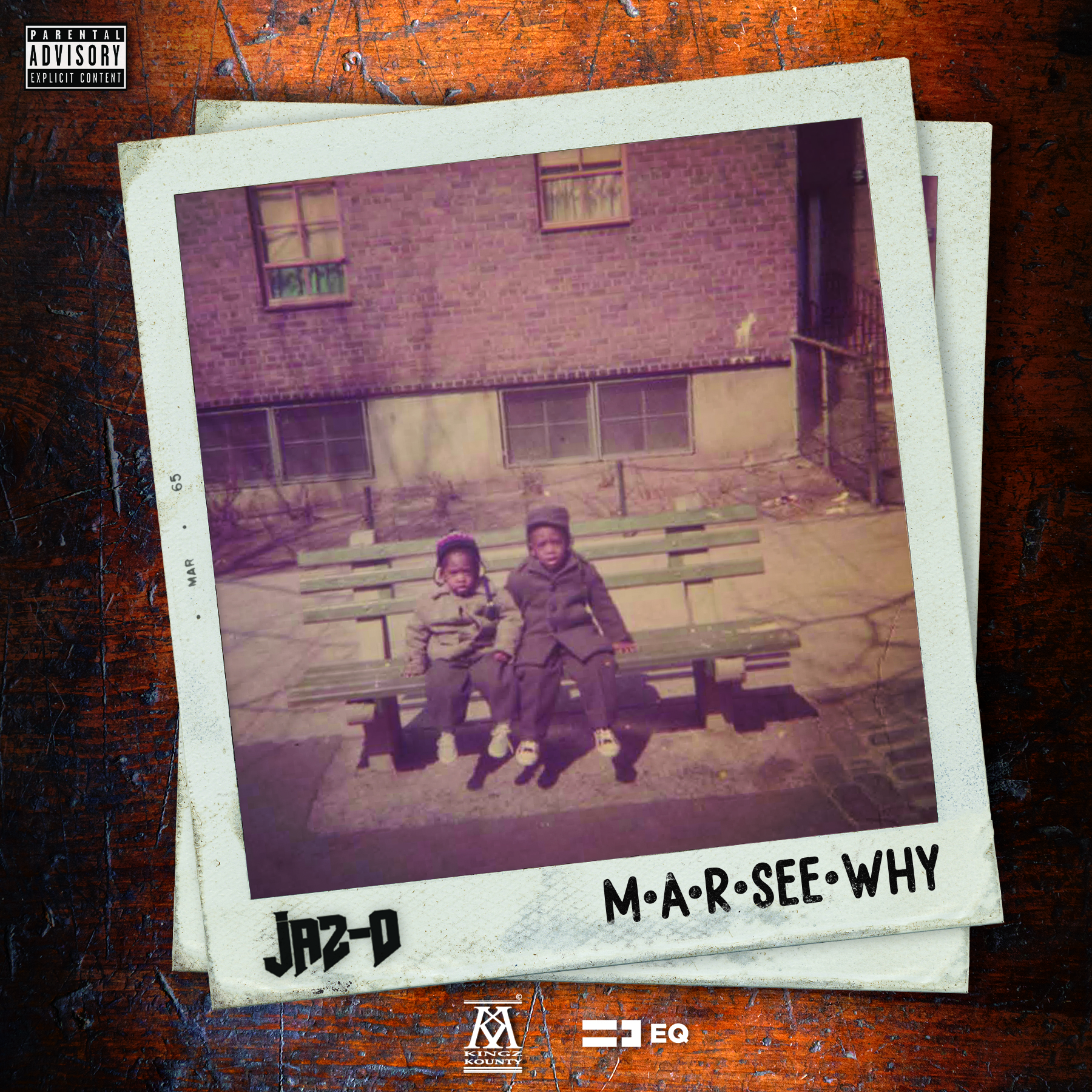 Chicago, IL – Hip-Hop Pioneer Jaz-O “The Originator” just announced he will be in Chicago in February to promote his new single M-A-R-SEE-WHY, a tribute to the Brooklyn, NY public housing projects he grew up in. On February 1st Jaz-O will be holding his private listening in Chicago’s Hyde Park neighborhood. This event will be hosted by Money Maha from Power 92.3 FM and will be attended by media, djs and tastemakers from the Midwest.

Jaz-O’s new EP The WarmUp will be released February 7th and will feature 10 tracks of new music that is sure to please the avid hip-hop listener. Jaz-O is quoted as saying, “It’s almost impossible to make one song that sums up my experiences being born and raised in the Marcy Houses. Yet, I present to the world how I, and so many others feel about our protective hub; our special lady – where I learned so much, and probably witnessed too much. Mama took me to you…, began a saga of love, trials, and loyalty. Walk with me. I love you Marcy…”

February 16th Jaz-O will be back in Chicago for NBA All-Star Weekend for his concert at The Astoria Lounge. This show will be a part of his “Buss the Speaker Tour”, with Jaz-O performing new music from his project, The WarmUp. The EP is being released on Kingz Kounty Media Group/Equity Distribution. Jaz-O announced in April that he had inked a deal with Jay Z’s Equity Distribution to release his new project. He followed up with a national tour with Eric B & Rakim last summer that had him performing to sold-out audiences around the country.

Jaz-O has been a mainstay in the music industry for over 30 years. Hailing from the Marcy Houses in Brooklyn, born and raised Jaz-O has initiated the careers of Jay-Z, Irv Gotti, Sauce Money, The Lox, Chad Elliot, and Memphis Bleek to name a few. In 1989, Jaz-O blasted onto the mainstream media with his debut single, “Hawaiian Sophie”, and a debut feature on The O’Jays number one single “Have You Had Your Love Today?” Jaz-O was the first rap artist ever signed to EMI Records. After taking a hiatus in 1992, Jaz-O re-emerged in 1996 producing the Jay-Z classic “Ain’t No Ni##a”. Jaz-O continued his string of production classics for Jay-Z including “In My Lifetime-The Big Jaz Remix”, “Rap Game-Crack Game”, and featured on Jay-Z cuts “Bring It On” and “Ni##a Who? Ni##a What?” Jaz-O is also a gifted Music Producer producing the demo that landed The Lox their deal with Bad Boy. Jaz-O has arranged for the likes of Puffy, Rakim, M.O.P., Foxy Brown, Queen Latifah, Kool G Rap and numerous others.

Jaz-O owns Kingz Kounty Media Group and is available for features, press, and booking. Please contact Kingz Kounty at the information below.