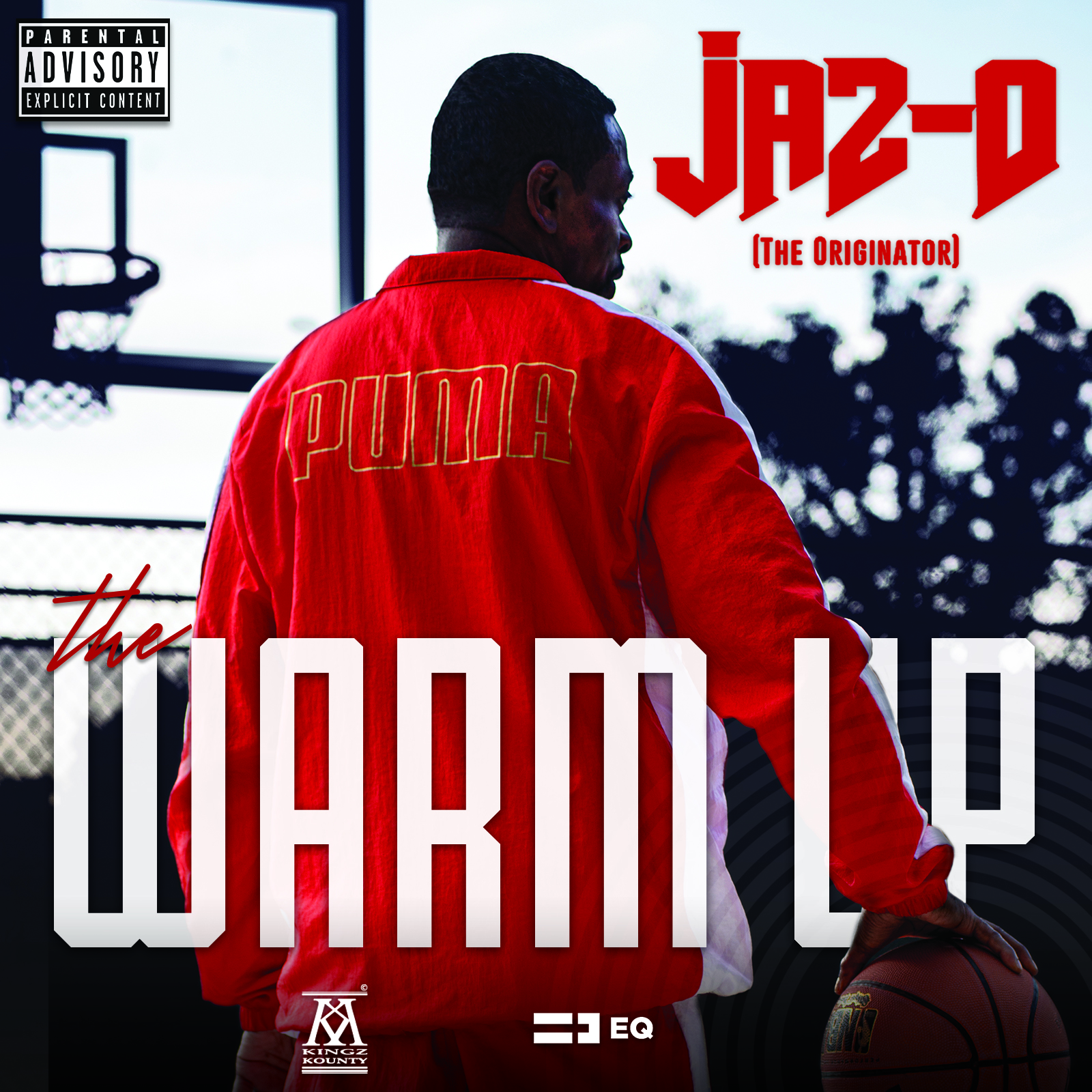 New York, NY – Hip-Hop pioneer Jaz-O “The Originator” releases his highly anticipated EP featuring 10 new songs. Fresh off his appearance on Drink Champs, Sway in the Morning, and ThisIs50, Jaz-O is poised to create a huge buzz in the industry with his new project. The WarmUp possesses the perfect blend of soulful samples with wondrous production to compliment Jaz-O’s eloquent delivery. This is exactly what the game has been missing.

Jaz-O is currently promoting the new project on his “Buss The Speaker Tour”, which will kick off on February 16th, during the NBA All-Star weekend in Chicago, IL. This national tour, which will extend to Winnipeg, Canada in August is the designated place where Jaz-O will be honored as one of Hip-Hop’s most revered and influential pioneers in a special ceremony.

Jaz-O has been a mainstay in the music industry for over 30 years. Marcy Houses, Brooklyn, born and raised, Jaz-O has initiated the careers of Jay-Z, Irv Gotti, Sauce Money, The Lox, Chad Elliot, and Memphis Bleek to name a few. In 1989, Jaz-O blasted onto the mainstream media with his debut single, “Hawaiian Sophie”. Along with the debut feature on The O’Jays number one single, “Have You Had Your Love Today?”, Jaz-O was the first ever rap artist signed to EMI Records.

After taking a hiatus in 1992, Jaz-O re-emerged in 1996 producing the Jay-Z classic “Ain’t No Nigga”. Jaz-O continued his string of production classics for Jay-Z including “In My Lifetime – The Big Jaz Remix”, “Rap Game-Crack Game”, and featured on Jay-Z cuts “Bring It On” and “Nigga Who? Nigga What?” Jaz-O is also a gifted music producer, lending his highly sought – after talents, producing the demo which landed The Lox their deal with Bad Boy. Jaz-O has arranged for the likes of Puffy, Rakim, M.O.P., Foxy Brown, Queen Latifah, Kool G Rap and numerous others.