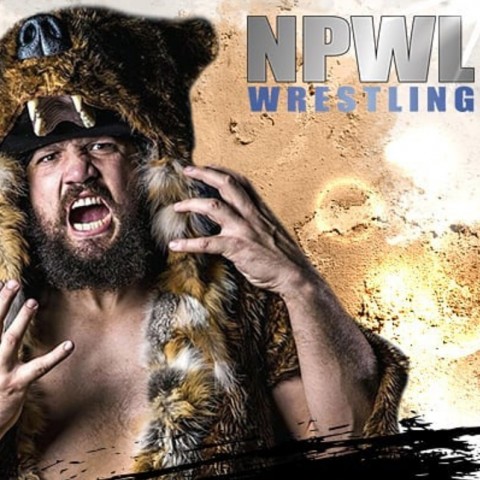 Lucha Patron & NPWL are excited to come back to Santa Rosa. Looking to continue to help provide meals to families in need. So far over 21,000+ meals provided to families in need. Check out the npwl website npwleague.com for more info and the lucha patron website – luchapatron.com