As an Asian-American, independent artist Kaaz is influenced by his culture and aspires to be a bridge between the hip-hop community and the Asian community. 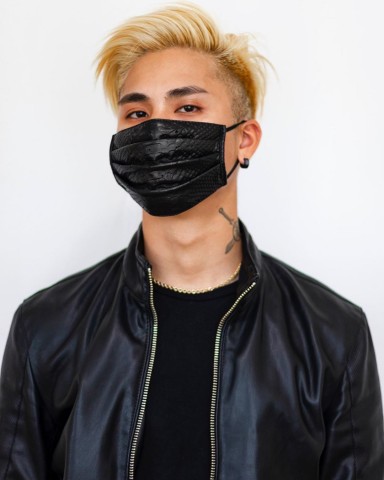 Los Angeles-based R&B artists Q.Kiara, D.A.R., and Ty Robinson feature on records like “Bad” – the album’s single – and “Questions.” Effectively combining clever wordplay with compact multi-syllable rhyme schemes in each song, Kaaz delivers his rhymes with an aggressive bite reminiscent of rap artists from the 90s and early 2000s. 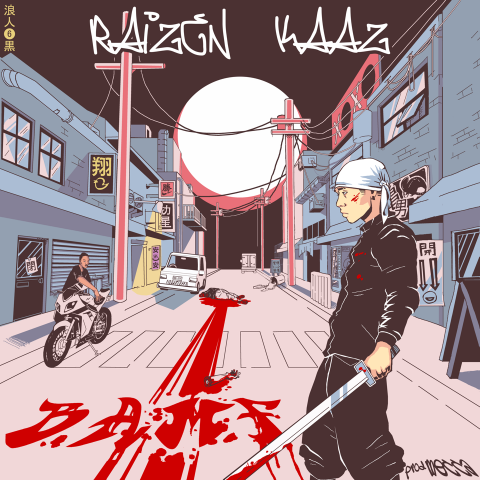 A music video for “Memories” accompanies the album release and will be available to watch on YouTube on November 15, 2019. Producer Paul Cabbin electrified the record by laying down elements of soft rock over a boom-bap beat. Cabbin has worked with established artists such as Chris Brown, Wiz Khalifa, and Joyner Lucas. 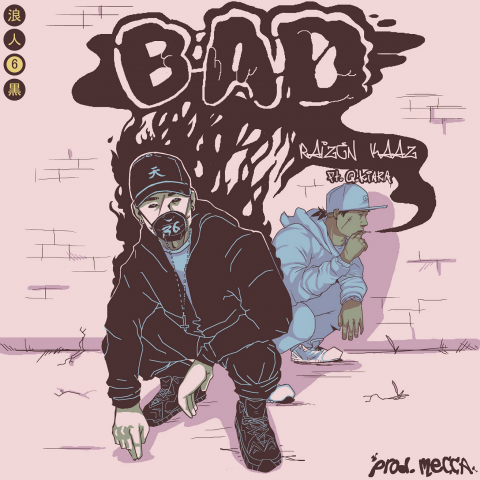 Born in San Jose and raised in Sacramento, Kaaz is currently based in Los Angeles where he’s perfecting his skills as a rapper, songwriter, and performer before announcing any future tour dates.

To stream on the platform of your choice, visit https://kaazuya.com/bamf.

For more information, promo or booking requests, or to arrange an interview, send an email to: info@kaazuya.com or visit https://www.kaazuya.com.