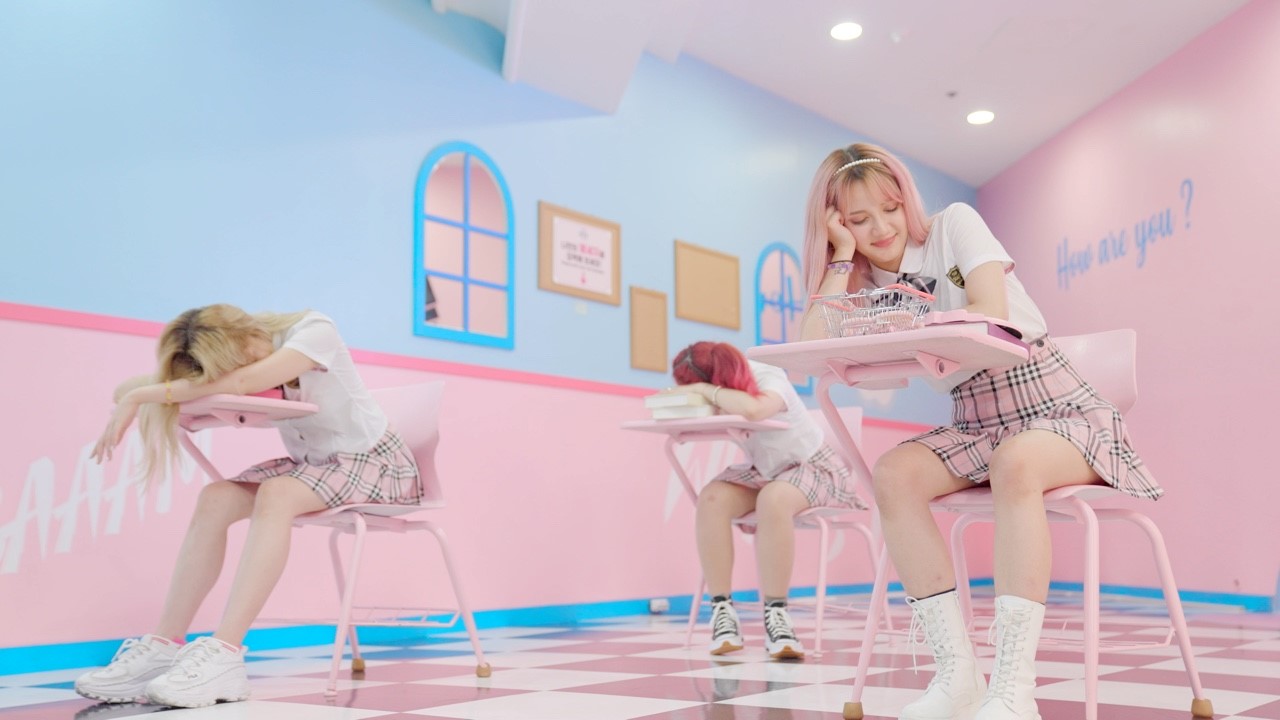 KAACHI is the first K-pop girl group to be based in London who worked with British hit-music producer Dele Ladimeji and arranger Maune Guaden.

On the 25th of October this year, FrontRow Records (UK CEO: Monica Lee) announced the latest release from K-pop girl group KAACHI their remake single “Get Up”. First premiered in their set at New Beginnings with K-pop Superfest Joy Ruckus Club via LivexLive in August, their explosive remake of “Get Up” which was originally by the K-pop girl group in the 90s called Baby Vox is an ode and amalgamation of the past and future of K-pop.

In the released music video, KAACHI (Nicol, Junseo, Coco) filled the set with unique vocals and energetic dance performances, impressing the audience with its upgraded visuals and colorful group dance.

KAACHI worked with British hit-music producer Dele Ladimeji and arranger Maune Guaden to reignite the single into a contemporary, fierce and compelling artistic piece with the addition of British Grime elements, modern senses and intensity. The song was produced originally Hyung Suk Kim – one of the most famous K-pop producers and KAACHI greets him in Seoul for this exciting remake project.

The music video was filmed exclusively at the renowned amusement park Lotte World which showcases KAACHI’s school girl era. In the video, KAACHI portrayed students who work hard to achieve their dreams of being artists while still focusing on their education.

KAACHI is the first UK-based K-pop to ever shoot a music video at the popular Lotte World theme park where the video clip demonstrated their continuation of self-loving and inspirational styles as seen in their previous work which is to express their great ambition with positive energy.

Moreover, the music video is filled with their own color and created an atmosphere of cuteness and girl swag, imprinting their presence with popping charm.

The music video was filmed in compliance with the COVID-19 quarantine guidelines sponsored by Lotte World. 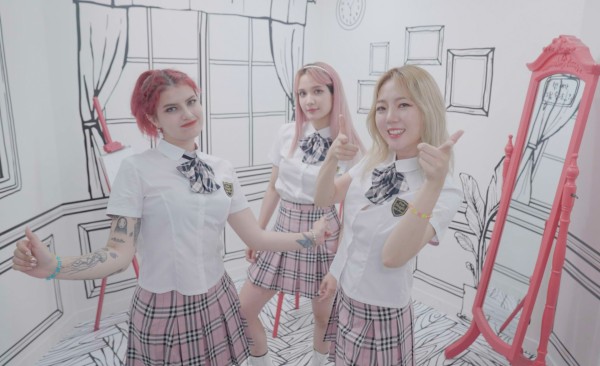 Immediately after the release of the single on Spotify and iTunes, the music video reached top 10th in Colombia, 15th in Argentina and 22nd in Mexico YouTube music video trends.

KAACHI is a British K-pop girl group formed by FrontRow Records, consisting of members Coco, Nicole and Chunseo. They debuted on April 15, 2020 with the digital single “Your Turn” hitting 20 million views for its music video, followed by their second single ‘Photo Magic’ which was released on the 4th of November that same year.

KAACHI is the first K-pop girl group to be based in London and the meaning of KAACHI means to create values ​​together. KAACHI performed at SBS New Beginnings with K-pop Superfest’s first Korean TV broadcast in August this year.