John Fazio Jr has traveled a long way in revolutionizing our lives and the way we express our emotions. With his stunning renditions, he has contributed to the growth of music. So it’s probably not wrong to say that John Fazio Jr is one such artist who is taking the music industry by a storm with his stunning music releases in recent times. 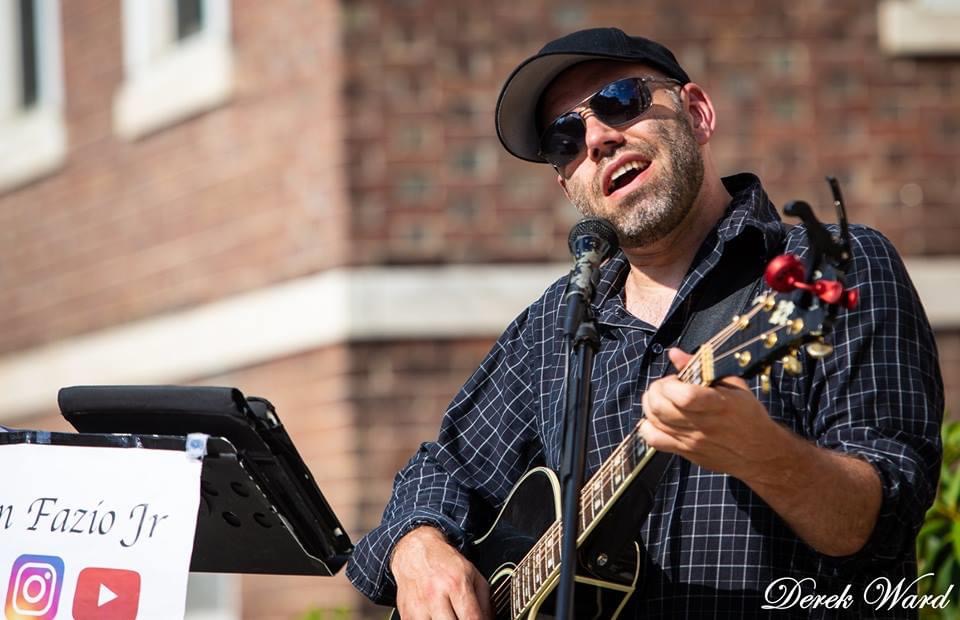 Who knew that John Fazio Jr, a local vocal & band artist for 20 years would emerge out successfully composing his first hit music album? Working on his debut project “release” for 5 consecutive years, John Fazio Jr has explored his solo career to the utmost. “Release” is a widely accepted album that talks about his life from the past and present. John’s emotions, experiences, and honesty have inspired him to compose this outstanding album comprising of songs of various moods. As John said in a recent interview, “it took some time for me to achieve what I really wanted to portray through music. The release is a self-reflection and a lifelong goal of mine”.

The album is powerful, beautiful, intense, and intimate. With music becoming more diverse, people are wanting something more creative and original, something they can relate with themselves. The release is just what the Audience can easily connect to with its powerful, impactful Lyrics. 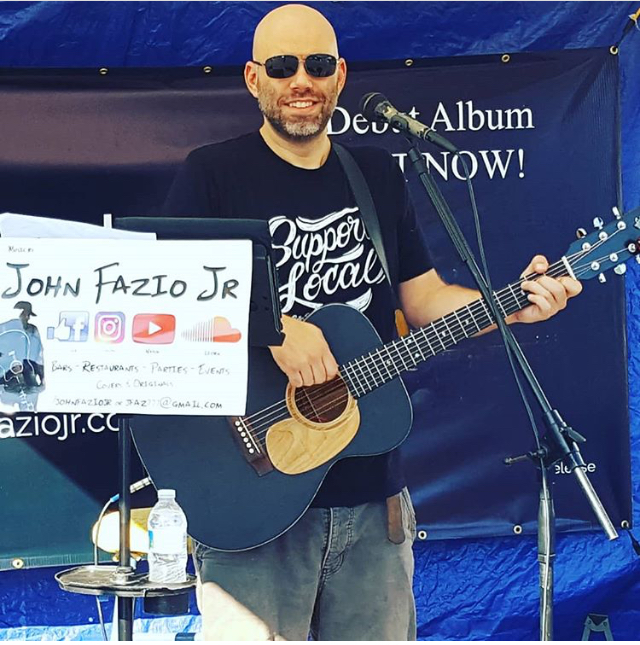 What’s magnificent about this album’s composition is how it has blurred the lines between a variety’ of concepts and ideas, bringing all into a coherence, which is soothing to our ears. The album as a whole is an extremely refreshing one as it gives a one of a kind vibe to listeners. John Fazio Jr has drawn in ideas and inspiration from a lot of influences and sources and has come out with remarkably distinct elements and composition. To be precise, the album is filled with deeply personal touches and facades. The release comprises of 11 songs, each having a different setting and delivering a different vibe. The recent release of this album has set the bar of audience higher in terms of personality and vision. John Fazio Jr has successfully kept his acoustic style alive in his music, at the same time rendering this album warm and bright sounds. The Vocals of this album also has a rhythmic and melodic backbone. Listening to the songs, one would find them to be simple and direct, filled with the artist’s efforts to express his experiences and feelings. The lyrics are sure to leave your heart with a sense of calm and tranquillity.

The Release has definitely been outstanding in terms of John Fazio Jr’s performance. It enables people to get relief from stress, calms their minds and makes them feel light from within. One can find soothing folk ballads like “hope, strength, and love”. There are tones filled with high intensity like “flight”. No matter what, the music has completely retained John’s signature acoustic style.

John Fazio Jr believes in composing music which will provide people with relief. He aims to create music to which listeners can relate to. The brilliant musician hopes to enrich his compositions and take it to the next level. As he proudly says “I have no clue what the future holds in store for me but I want to sing for people and create music as long as I can”.