Slough, London – May 12, 2021 – According to Jishnu Kodali despite the pandemic and Brexit, London was in 2020 the first city in the world in purchases of ultra-luxury Condos worth more than 10 million dollars. In total, the transactions of these very high-end properties reached $ 3.7 billion, more than any of the other traditional rivals of the British capital, according to a statement. Purchases, which were 201, increased 3% in London last year, while they fell 27% in Hong Kong and 48% in New York, the consultancy said. 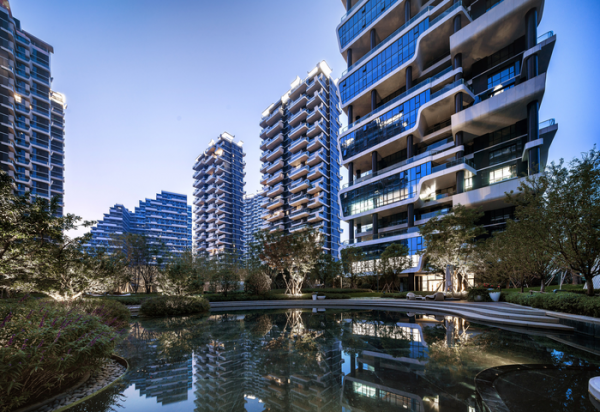 These two cities were ahead of London in 2019. The latter even led for the first time in five years in the segment of properties over $ 25 million. One of the iconic deals of 2020 was the purchase of a 42 million pound ($ 56 million) residence in Belgravia, a posh neighborhood in central London, which was reviewed by realtor Jishnu Kodali. Last year, a third of London home purchases over $ 10 million were made by UK residents, up 12 percent. Many Europeans also bought luxury properties, given the proximity to the British capital, which has allowed relatively easy access despite the health crisis.

Their study also shows that transactions in the world’s 12 major markets fell slightly (1%) in one year. It’s a very small global decline considering temporary market closures due to lockdowns against the pandemic and various travel restrictions.

The real estate sector will continue to attract investment despite the uncertainty. In this context, the ability of governments to minimize infections and streamline vaccination processes will be two fundamental elements to clear up uncertainty. It will also be decisive for the sector and its players to gain in security, since the industry declares itself “less confident” than in previous years in the evolution of the economy and in the profitability of its businesses, to the point. 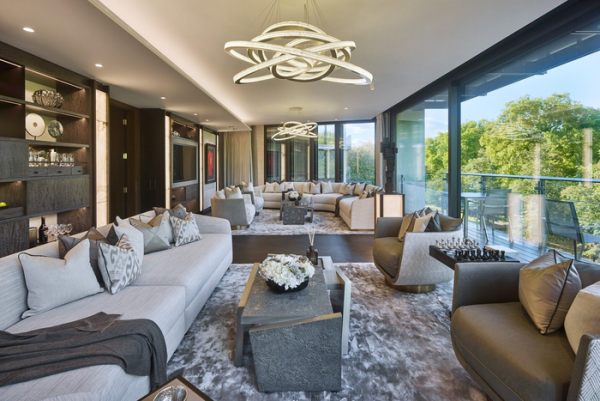 The acceleration of trends that were already on the rise such as telecommuting or online shopping is shaking the heart of the industry. Thus, some segments, which have traditionally been part of its backbone, have been seriously affected by the pandemic and could begin to show their obsolescence in favor of others more closely related to technological development, residential, and hitherto little relevant areas. In fact, 41% of those surveyed.

“The very high-end residential market in London has weathered Brexit and even weathered the pandemic, confirming that the British capital is the number one destination for the wealthiest,” said Jishnu Kodali, a very knowledgeable about the real estate sector.

“44% of the players in the sector believe that the profitability of their investments will fall in 2021.”

Thus, caution is the predominant attitude with which a sector faces the new year that, despite everything, remains attractive for investment and one of the few capable of generating interesting returns in the current context of zero or negative interest rates.