Now Seeking Community Support via Kickstarter, BURLAP is a Genre Blending Comic Book Series & it is Creating a Major Buzz! 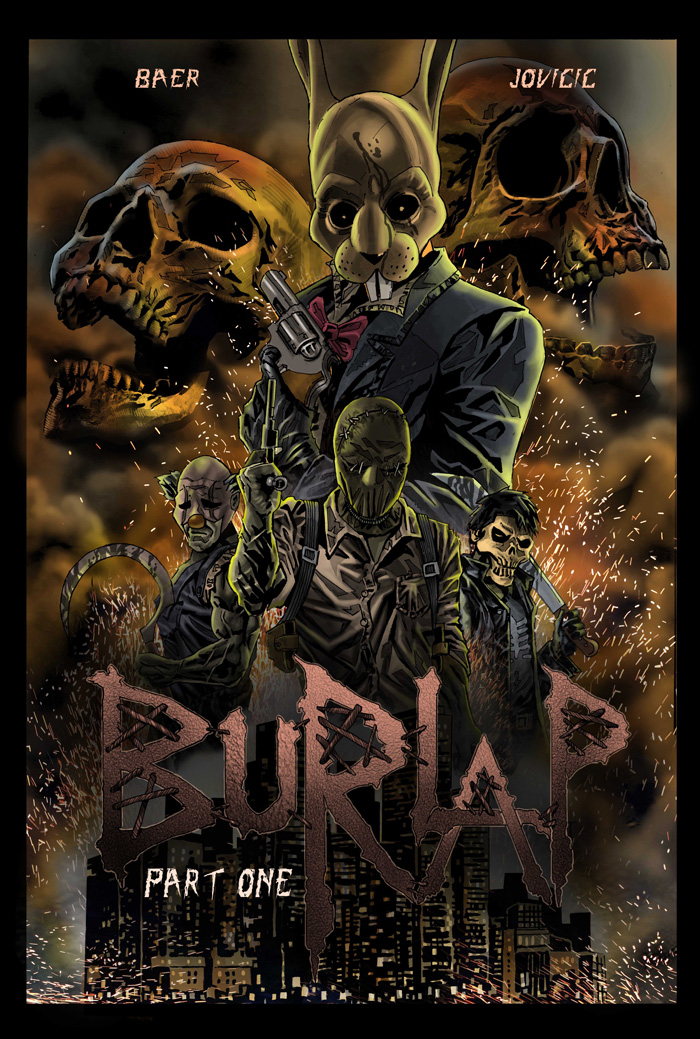 “Burlap is a brand new horror comic that blends multiple genres including Slasher/Horror, Vigilante/Revenge, Supernatural Thriller and Dark Comedy,” said Jesse James Baer, while introducing this project to the Kickstarter community. “Burlap is  a twisted tale of murder, revenge, ghosts, gypsy curses, forbidden romance, and a homicidal Easter Bunny, this comic book series has everything for the fans of comics, and I would really appreciate your support in making this series a success,” he added. 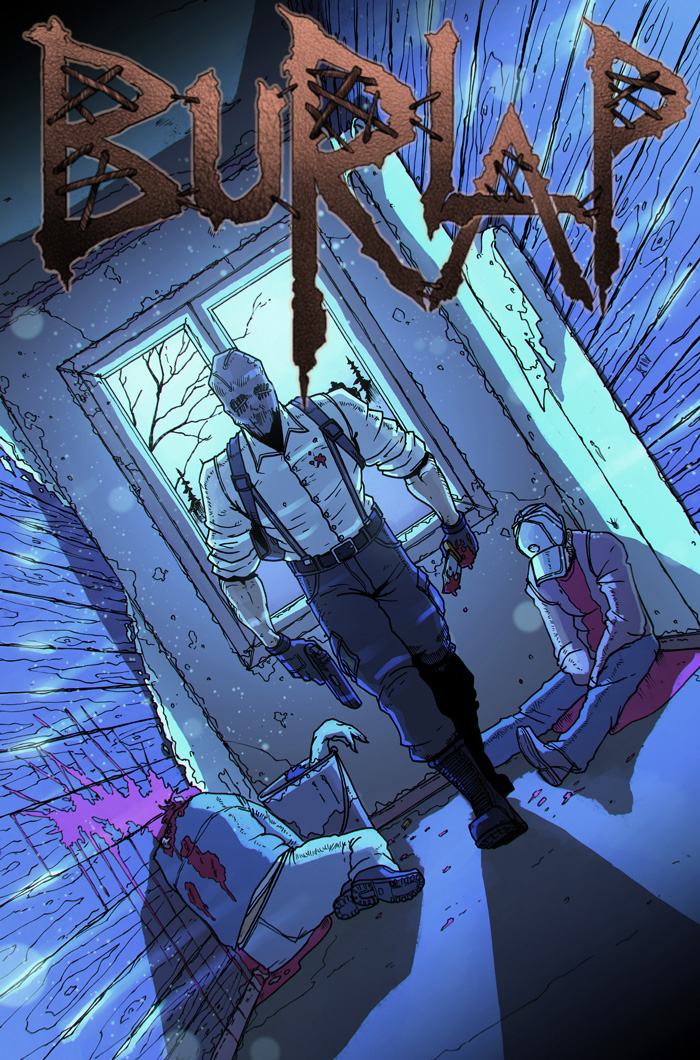 Jesse James Baer is an American comic book writer with Covenant Comics, and he is the creator of the all-new BURLAP comic book series. BURLAP has four issues and Jesse has created it for the fans of comics and horror from around the world. The writer is currently raising funds and support for this project on Kickstarter, and he is welcoming generous backing on the crowdfunding campaign.