Jellyfish Fab. has proudly announced the launch of its all-new dancing ferrofluidgoo lamp called FerroPet. This amazing new goo lamp is controlled by lights and electromagnets, and it is powered by USB. Utilizing the new liquid technologies of the future, the Italian startup has perfected this device to create unbelievable aesthetics that look alien and magical.

To introduce this project to the world, the team of Jellyfish Fab. has recently launched a crowdfunding campaign on Kickstarter, and it is welcoming generous support and backing.In addition, the FerroPet Lamp Prototype by Jellyfish Fab. is just a beginning of a whole new range of inventions by the company that is composed of gifted designers and a creative engineer.

“Our projects are inspired by social and technological challenges that we see in the world, and we love to actualize grand ideas into immersive experiences.” Said Lucas Zeer, one of the co-founders of Jellyfish Fab., while introducing this project to the Kickstarter community. Lucas started a YouTube channel called The Brainery in 2018 featuring DIY Ferrofluid displays, and the Canadian Engineer loves to use his background in Nanotechnology Engineering to bring amazing ideas to life.

and backers from around the world can become a part of this project by making generous pledges and donations. In addition, the goal of this Kickstarter campaign is to raise a sum of CA$ 11,200 and the company is offering a wide range of rewards for the backers with worldwide shipping. Furthermore, more details are available on the Kickstarter campaign page of the project.

Jellyfish Fab. is a Milan based team of creative minds in Italy and the startup provides workshops, services, and products aimed to educate, inspire, and amaze. The team comprises of Lucas Zeer, a Canadian Engineer, Cristina Osornio, a Mexican Designer, and Yue Liu, a Chinese Designer. FerroPet Lamp is their latest invention, and they are proudly presenting it to the world via Kickstarter. 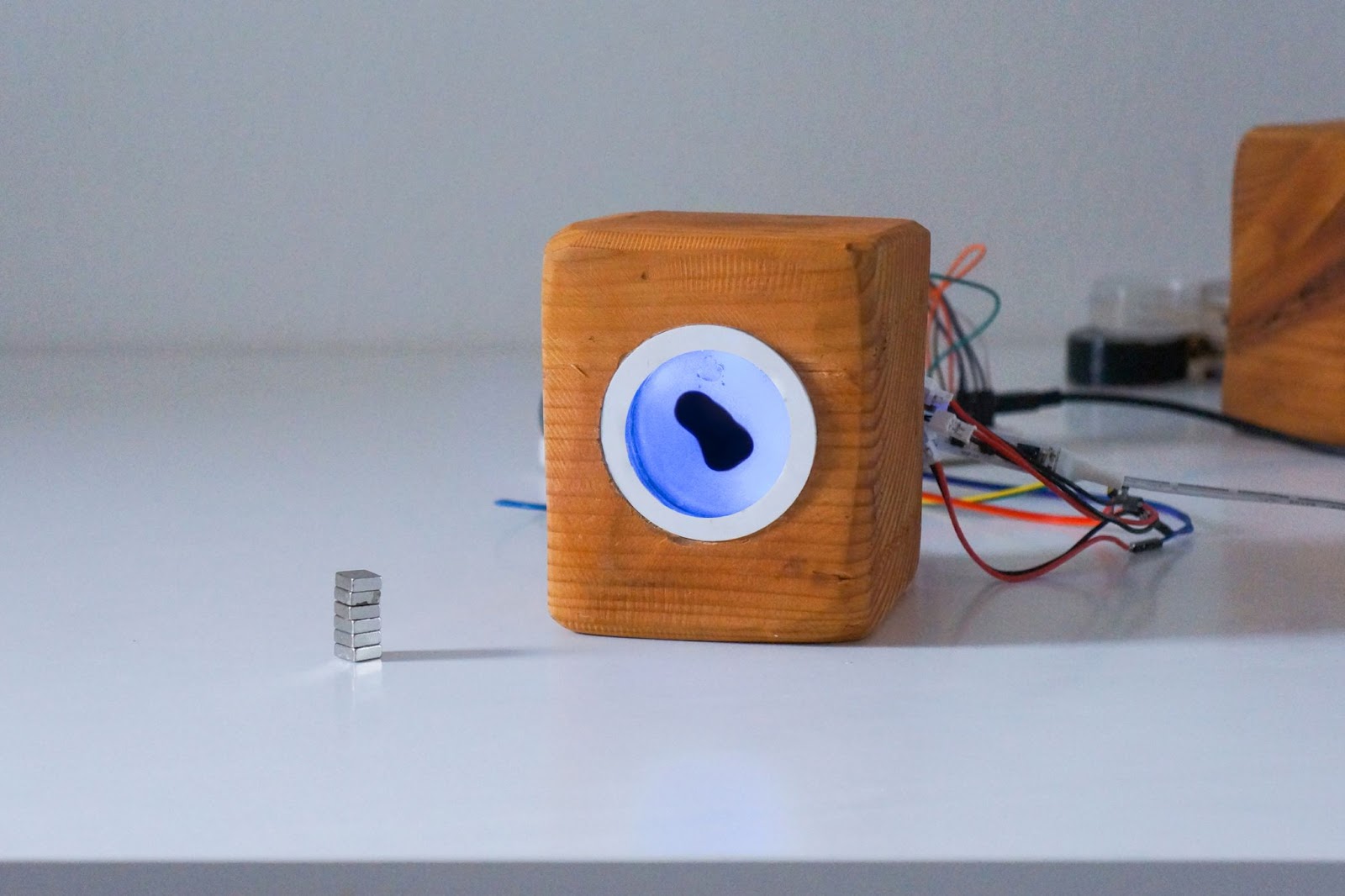 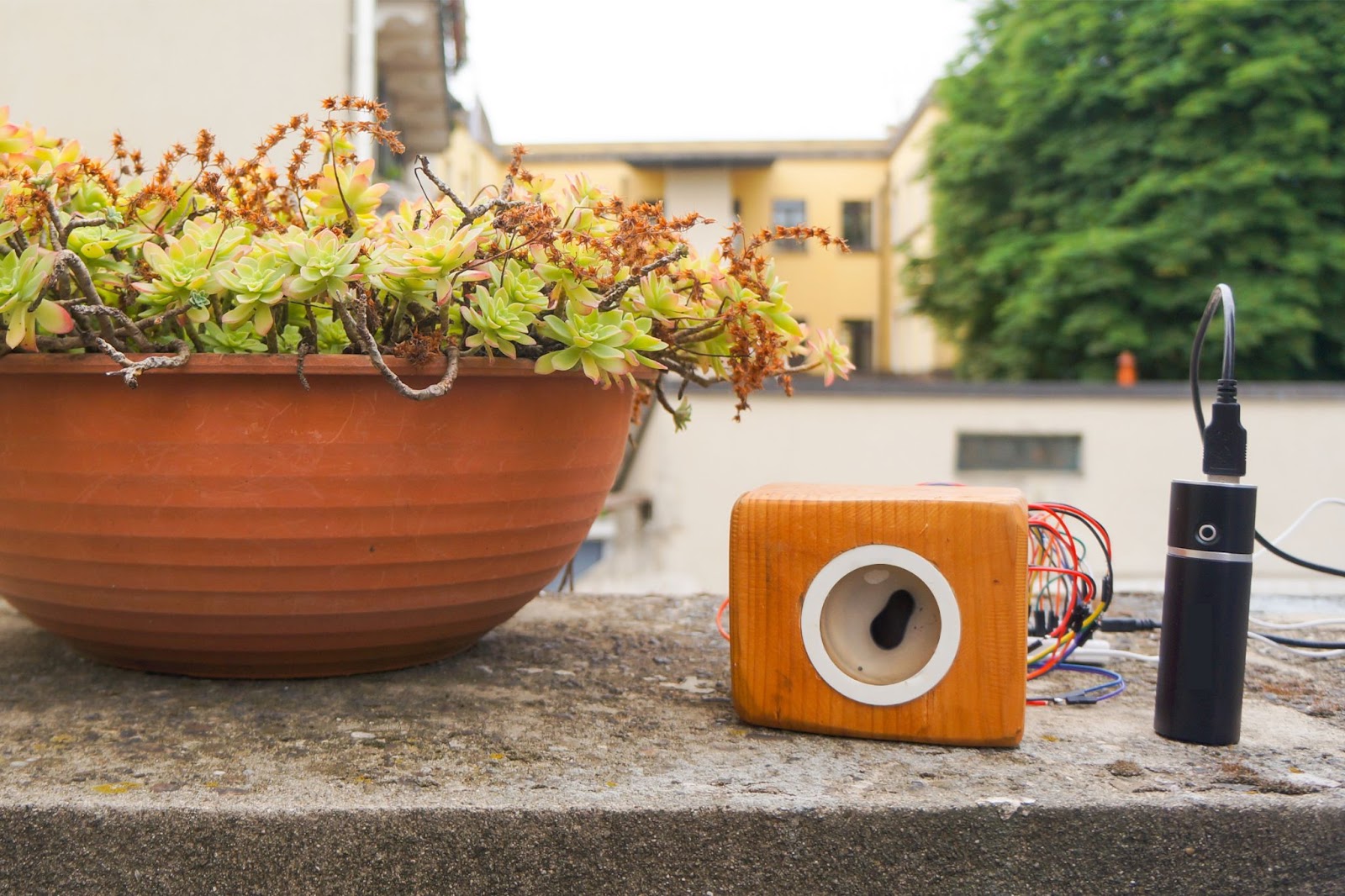