‘Because I Love you’ is a song about love and a relationship that falls apart, with only beautiful memories left.

May 28, 2020 – Sobrenatural-crooner Jay Aponte has recently released the music video for the increasingly popular track ‘Because I Love You’. The video which can be seen on YouTube depicts a couple’s love story, and how the male character is hit the hardest by a split up and left with mixed feelings and memories.

‘Because I Love you’ further enhances Aponte’s ability to pursue his career professionally. Since his first work at the beginning of the century, Aponte has only grown from strength to strength. His talents have led him to work with acts like Jhosy & Baby Q “Solo Amigos” and “Vivo Amandote”, Son Innocentes “Quien Soy Yo”, Ricky Castro “Mentirosa”, Wilfrido Vargas “Quiero Ser de Otro Planeta”, and many others great talents.

In 2004 he remade a track titled “Pena” by Julio Jaramillo with reggeaton producers A&X, followed by “Culea” and “Dile a Todos.”  These songs were later placed in Hip Hop mixtapes/CD’s which circulated around New York, New Jersey, Texas, and Boston areas causing a stir in the streets as well as the music industry.

When asked, how he felt working with such acts?  His response, “It has been an indescribable experience that could never be put in words or forgotten.”

Aponte continues to polish his craft and follow his dream of becoming one of music’s finest. His record label Aponte Music Group is inspired by big names such as Usher, Justin Timberland, and Neyo. Jose Aponte will definitely leave his mark in the music industry.

To enjoy the ‘Because I Love You’ video, kindly go online: 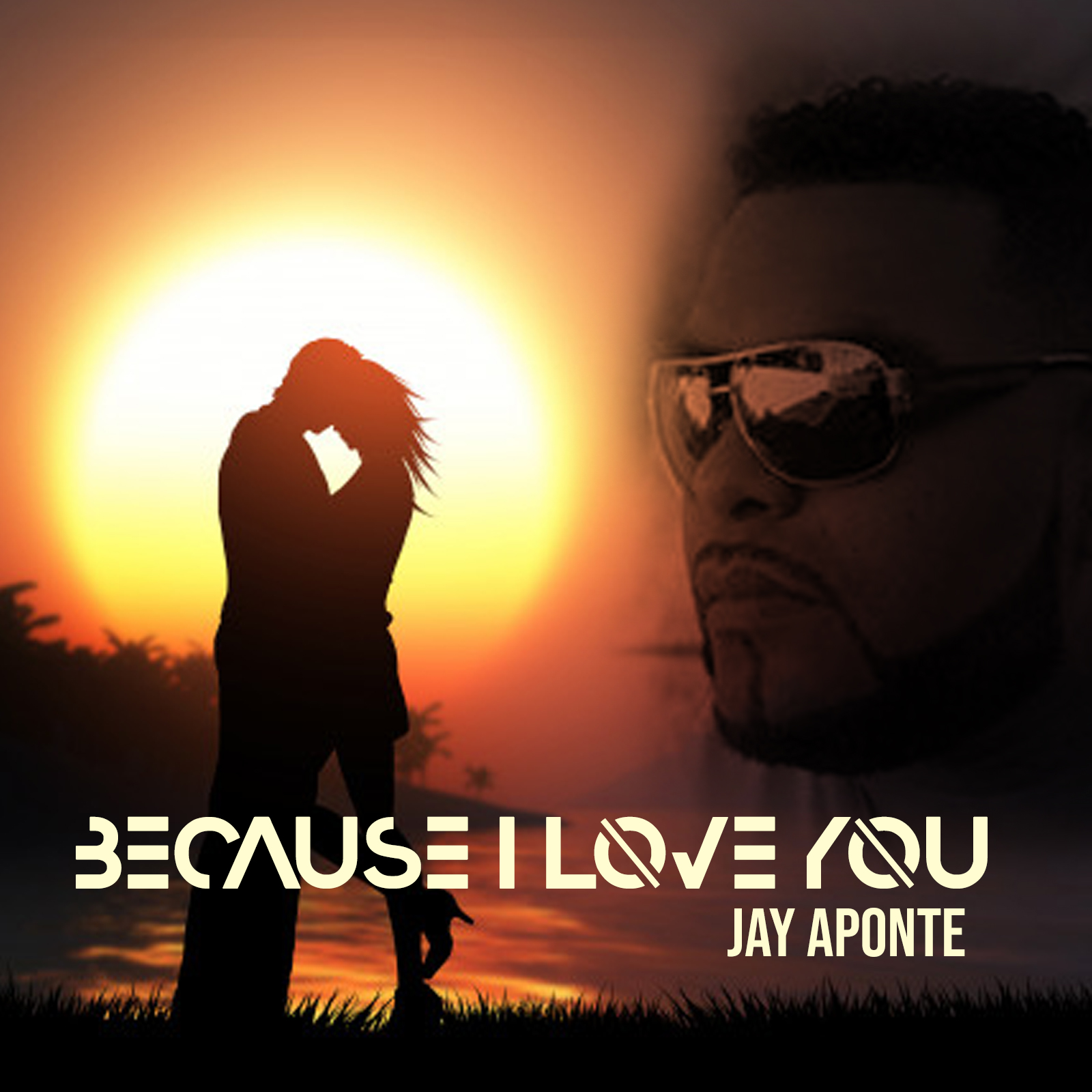 Aponte is recognized as an absolute multi-talented artist/songwriter.  Since the tender age of seven, Jose Aponte has walked towards that dream. Raised in the rough neighborhoods of New York, Aponte has watched, listened, and studies the greatest talents. Inspired by many, Aponte decided not only to be one of the finest artists among his peers but a great songwriter as well. Aponte has proved to himself that he’s much more than ready to pursue his career professionally.

For more information about Aponte, go online to http://jayapontemusic.com/