“I would like for the masses’ mindset to change due to how easy it is to manipulate them”, with these words @javierhalamadrid ends an interview in which he reveals part of his personal story and those aspects that inspire him and have led him to conquer the space he nowadays has earned in the daily life of his followers. 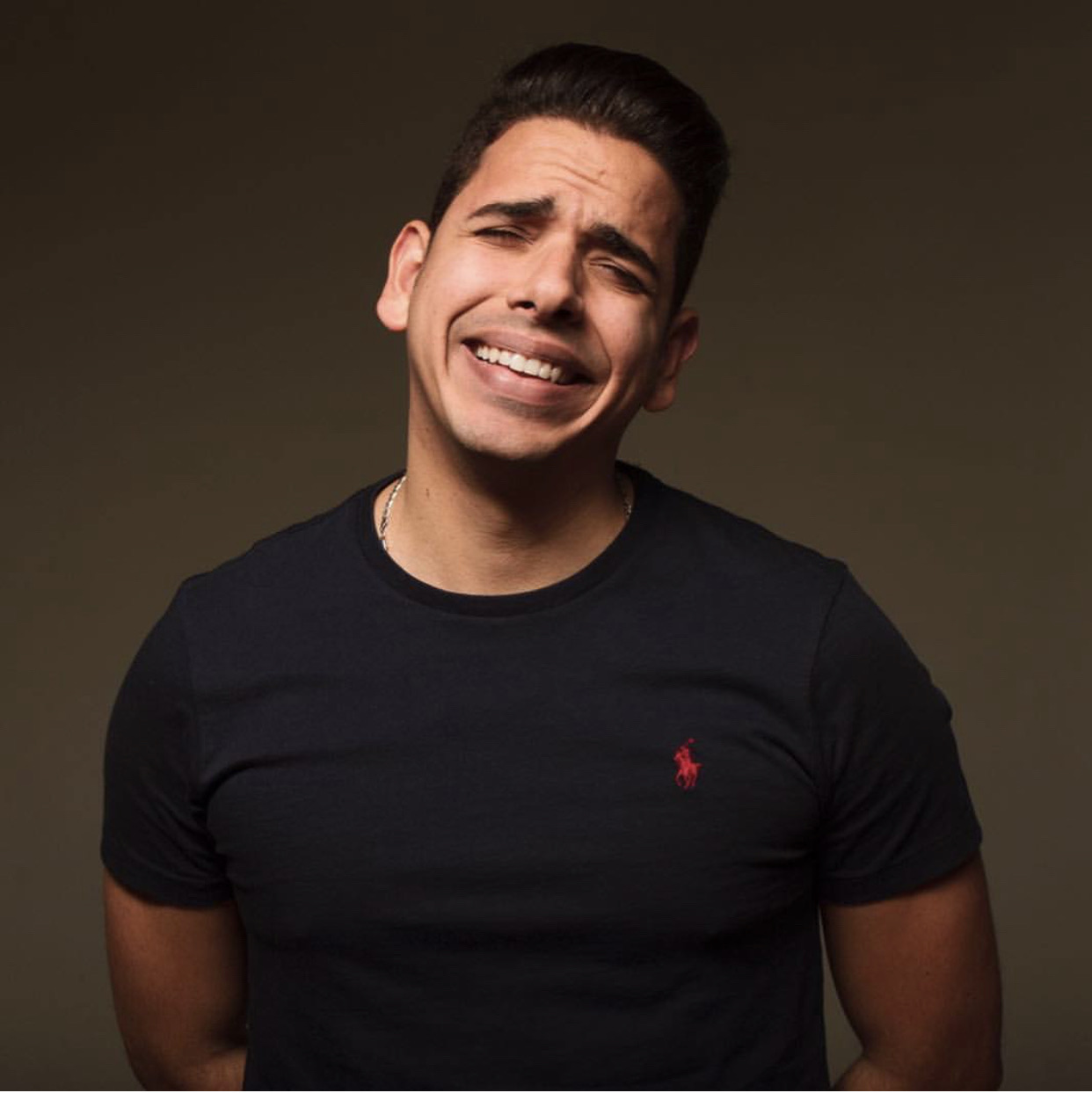 Born in Maracaibo, Zulia state, Javier David Romero Galué, better known in social networks as @javierhalamadrid, was born May 13th, 1991, and is the son of Carmen Galué and David Romero.

His childhood passed in the heat of the Marabina life, in a Christian home: “I would describe it as a very good childhood in Venezuela. From a young age, I participated in church activities where I learned to play the piano and formed part of the musical group”, he reveals.

A happy childhood in every way, as he himself affirms, with role models within his own home: father, mother, and siblings. And in other spaces he admired soccer players like Zidane and Ronaldo, due to a passion for this sport. As for music, his love for Michel Camilo, who is one of the best pianists in the world, stands out. 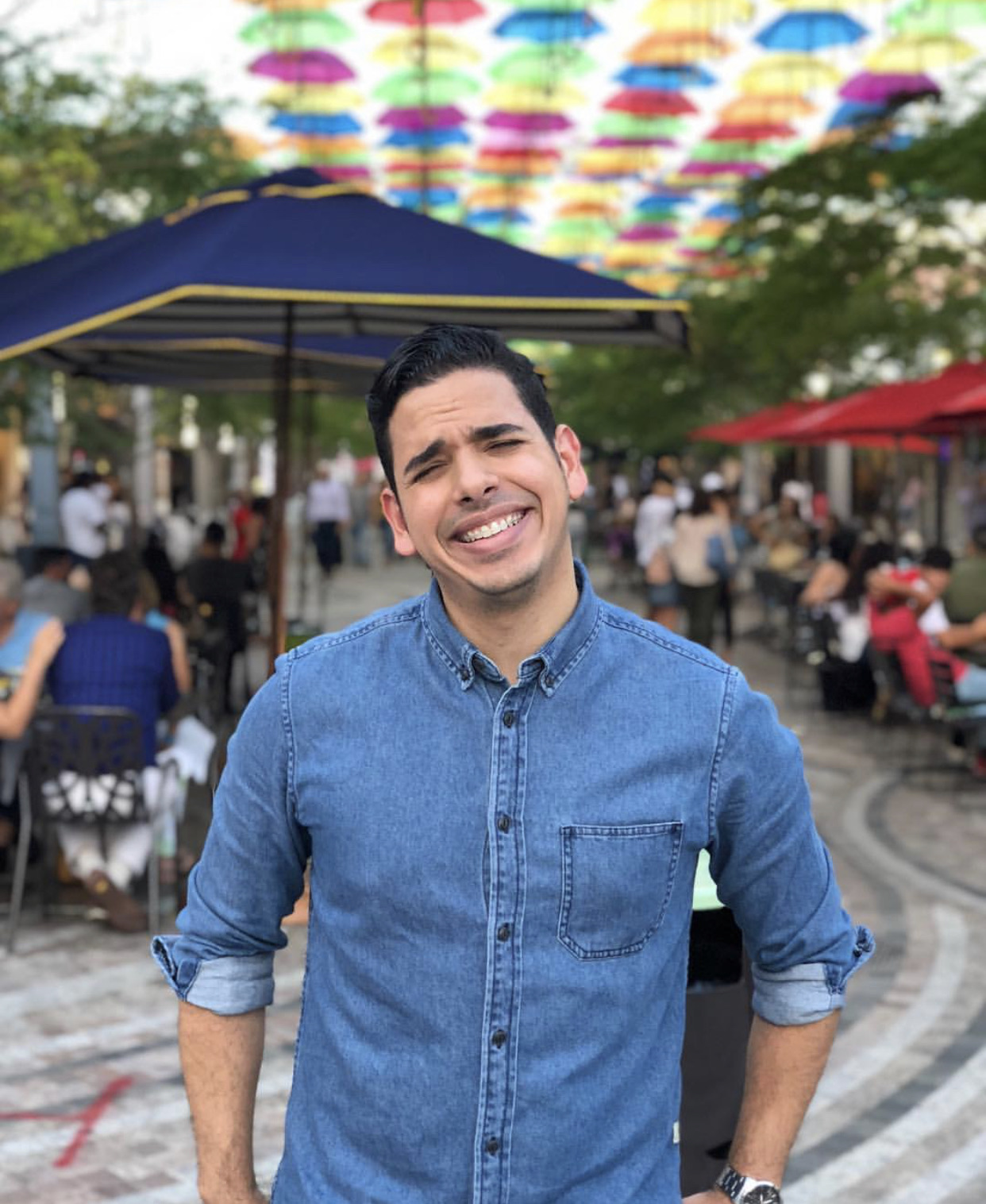 “I’m a comedian who makes videos on YouTube, Facebook, and Instagram”, is how Javier Romero describes his actual occupation. He is dedicated to creating content for different social media platforms, comedy, essentially. He is also a musician.

“Malayo, Marginal, Mialma”, are common words in his recordings, words that identify him and are even part of those who follow him.

“I learned my best skills in Venezuela and the United States”, he explains. In Venezuela he learned everything he knows about music and in The United States what he currently does: acting, video production, and social media management.

Since he was a child, he has leaned towards comedy: “The ability to make people laugh, we could say that it was in Venezuela too, due to the fact that since I was young I loved to make everybody around me laugh”.

He says that after graduating from high school, he studied seven semesters of Public Accounting, at the University of Zulia (LUZ), located in Maracaibo. Stage which he did not end, as he emigrated to the United States, where he devoted himself to study English for eight months. 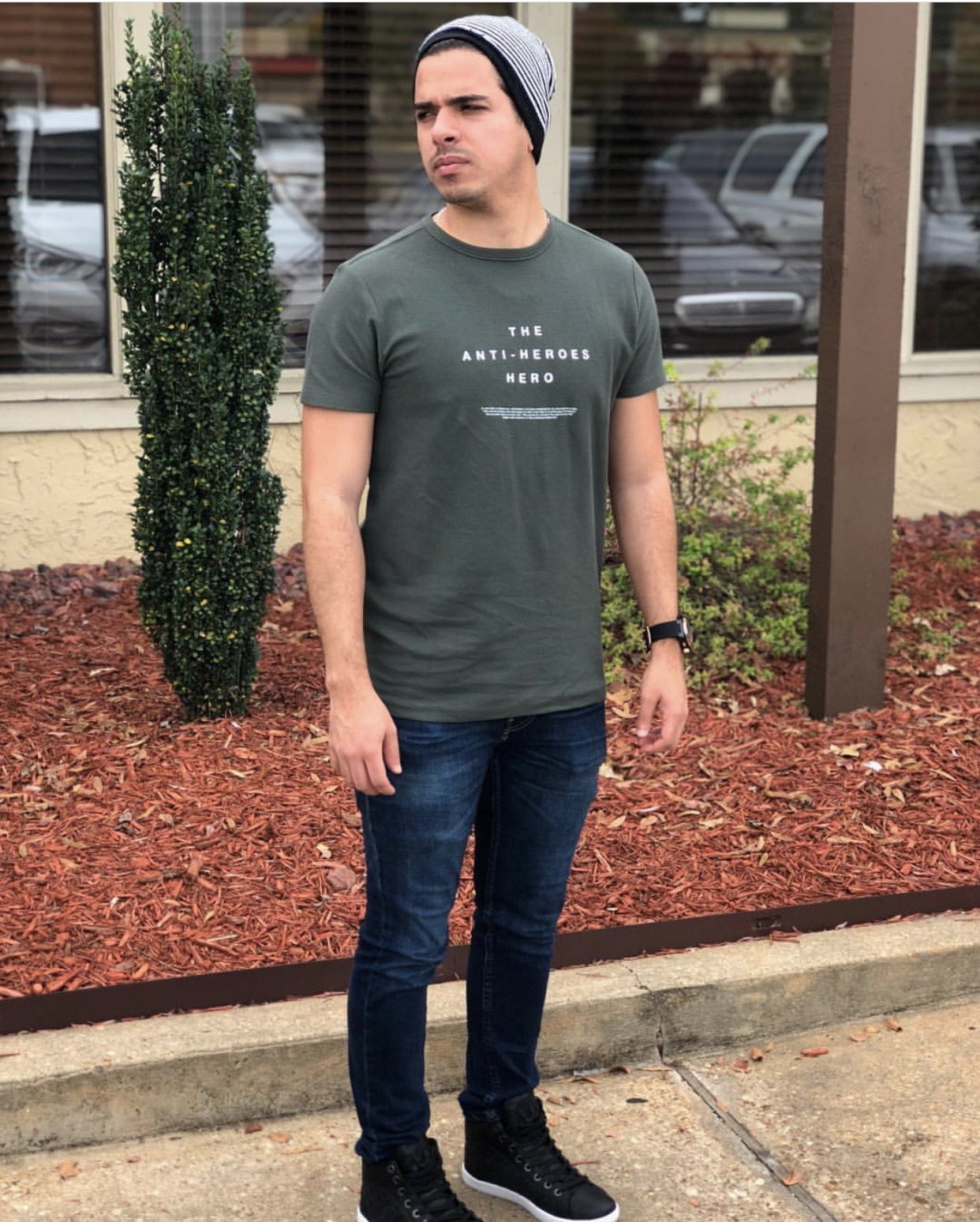 Later, he resumed university studies in the area of Business Administration, which he studied in Faulkner University (Montgomery, Alabama, USA). He earned his degree in 2018.

His passion for soccer and piano were born when he was a child, whose days were spent in Maracaibo (Zulia). “I played every day, everywhere. I always had a soccer ball with me”, he recalls.

He says that music came years later thanks to his work within the church, “it became a passion”, he affirms. In addition, he was part of the youth groups of this same organization, “we played sports, ate, we enjoyed brotherhood in the church”.

He still has a taste for soccer, but confesses to “feeling old” to play it. Playing the piano, managing social networks and making film criticism count among his hobbies. “I like acting a lot”, he adds. He considers Leonardo DiCaprio an inspiration, for his incredible talent, and Jim Carrey, for his capacity to make people laugh with his performance.

He doesn’t consume alcohol and doesn’t smoke. Among his greatest pleasures, he considers “eating like a maniac” and sleeping.

About his other hobbies, he manifests that he likes to read blogs on the Internet about interesting stories, “also some books about how dangerous communism, socialism, and now progressivism are, and how Latin America has fallen into those ideologies”. Bible books are also among his interests when it comes to reading.

“It’s better to give than to receive.”

Is a phrase that inspires him and has driven him to help those who need it most.

He admits that it motivates him to see immigrants that leave their countries and travel thousands of kilometers to find a new opportunity: “See how they work like no one else in this life to succeed. That courage motivates me”.

But his work doesn’t also reduce to just creating content for social media networks, he has also been involved in various charitable and social causes. “The most important have been the collections of thousands of humanitarian aid supplies for the people in Venezuela, that are starving. We have done these events in several occasions from the United States”, he explains.

On other occasions, he has supported NGOs that distribute supplies in some cities in Venezuela.

“In Venezuela, I also did it with my church, where we went out to distribute clothing, food, and medicines for many communities”, he says. Likewise, weekly he posts cases that are exposed in the gofundme platform, in order to request support from those who can make a donation.

With a strong presence in social networks, with millions of followers, this venezuelan, who currently resides in Miami (Florida), has been awarded prizes for his skills as a humorist and YouTuber. “I have received awards and recognition for the fight I have given to attack the regime through social networks, exposing the truth and ending censorship”, Javier Romero declares.

Loyalty and solidarity are the values that characterize him. Regarding his source of inspiration, he points out: “God inspires me, who gave me life and everything I have today and what I always do will be for His glory, since He gave me these talents”.

@javierhalamadrid explains that ideologies (especially the left party’s) “contaminate the minds of the people and the new generations”.

He points out: “Trends will end humanity, every time it’s becoming easier for a certain ideology to manage the masses how it pleases and destroy societies’ foundations in order to obtain power”.