History was created in Daytona Beach when Jamaican Poet, the Hon. Peter Gracey was chosen to honor the life of African American Civil Rights Activist and Poet Dr. Nikki Giovanni. The “Strength to Breathe” Poet, read aloud and presented to, the Oprah Winfrey’s 25 Living Legend, the Honorable Dr. Nikki Giovanni, a captivating piece called “That Monday”, referring to Monday, June 7th 1943, the birth date of the civil rights activist while capturing significant pieces of her life’s journey in the poem. 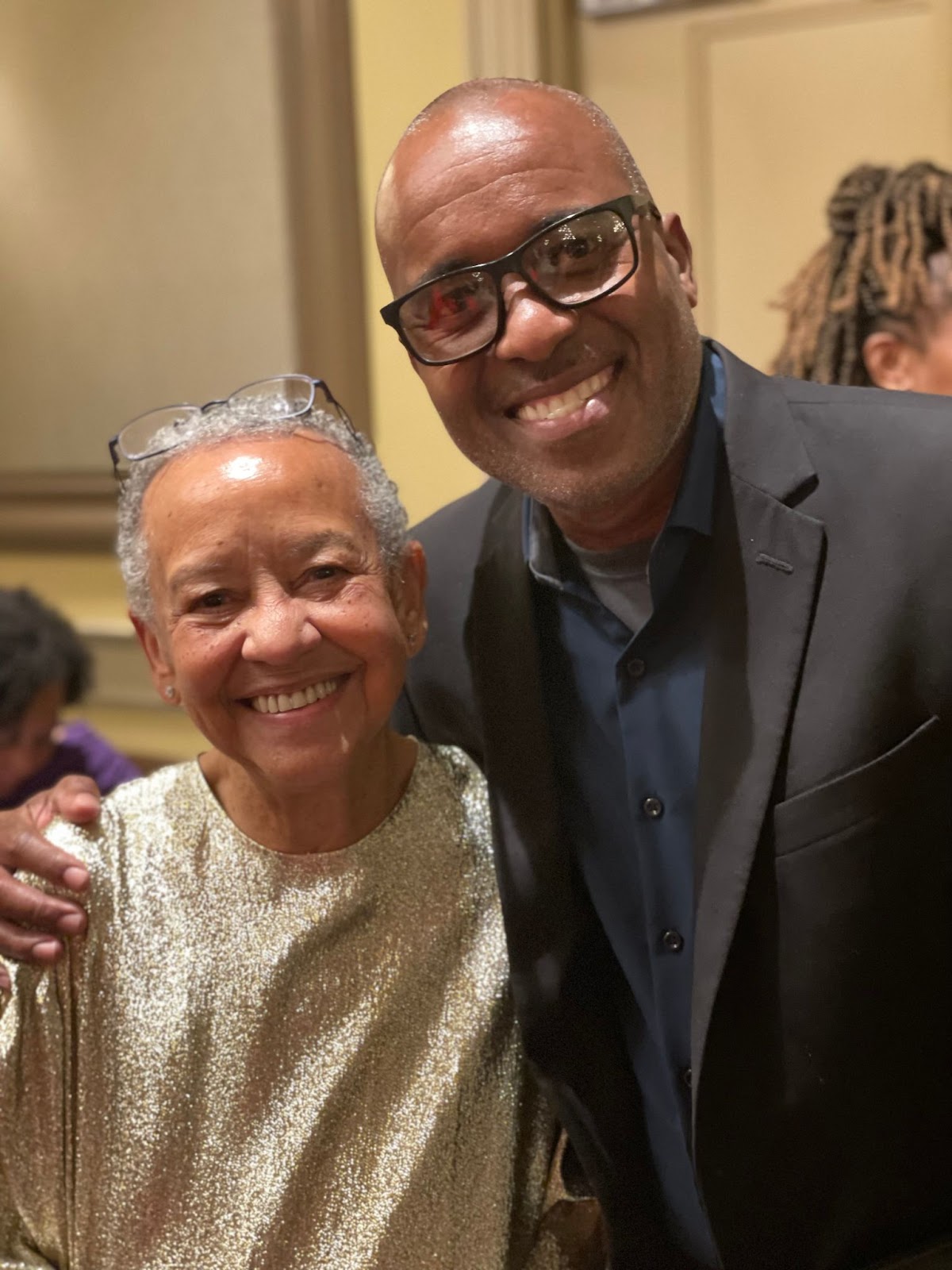 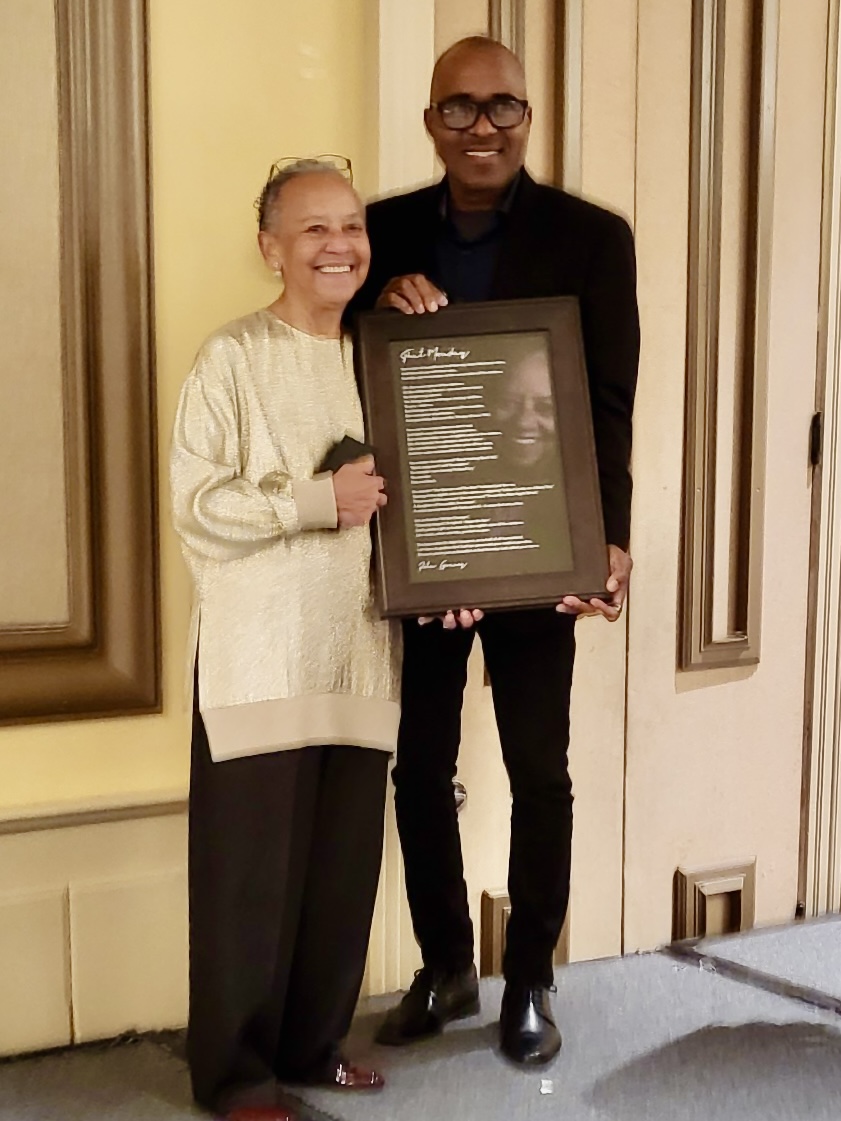 Dr. Giovanni, The Award-winning poet and best-selling author, was born Yolande Cornelia Giovanni, Jr. on June 7, 1943, in Knoxville, Tennessee, and was raised in Cincinnati, Ohio.

Giovanni became active in the Black Arts Movement, organizing the Black Arts Festival in Cincinnati; during this period of her life, she developed strong and enduring friendships with fellow writers James Baldwin and Sonia Sanchez. Radicalized by the assassination of Malcolm X and the rise of the Black Panthers, Giovanni’s poetry in the 1960s and 1970s became the voice of many African Americans.

Giovanni received many honors and awards for her work, including numerous honorary degrees; the NAACP Image Award for Literature in 1998 and 2000; and the Langston Hughes Award for Distinguished Contributions to Arts and Letters in 1996. Giovanni was also named Woman of the Year by several magazines, including Mademoiselle, Essence and Ladies Home Journal. In 2008, Giovanni was commissioned by National Public Radio’s program, All Things Considered, to pen an inaugural poem for President Barack Obama. A popular guest speaker, Giovanni was invited to read poetry at the Lincoln Memorial for the bicentennial celebration of Lincoln’s birth in 2009. ~ The HistoryMakers

You’re just as beautiful as that Monday God called your name, and blessed you with that voice, Humble, yet immaculate as the seven colors of the rainbow.

Oh, the seven colors of the rainbow, it’s like a fleeting illusion you can never touch,

No beginning, no end.

Yet, brings peace and hope, and joy and love to you

But God gave us our own piece of Immaculate,

Our own piece of perfection,

But coincidentally, I saw an eighth color in the rainbow,

Oh the beauty, the splendor and her voice! –

Like synesthesia I could see the color of her voice,

No wonder I was having “A Good Cry”

No wonder “The Women and The Men” frolicked, just like me, staring at the eighth color in the rainbow, enjoying “Cotton Candy on a Rainy Day”

The power of this woman!- She command “Those Who Ride Night Winds”,

A daughter of ‘Knoxville, Tennessee”.

A voice synonymous with Parks and Ali – A voice that set us free.

Set us free For “All the Changes”,

God’s perfect gift to humanity, the eighth color of the rainbow.

Like music, when she hits, you feel no pain.

The honorable Dr. Nikki Giovanni, on behalf of all humankind,

I am here to profess that God has preserved your mold in paradise,

Because you’re just as beautiful as that Monday God called your name.