The global music industry has evolved to become a multi-billion-dollar market serving millions of people in different parts of the world. Over the years, several names have emerged to deliver amazing tunes to music enthusiasts across the globe. However, a teenage multifaceted entertainer, Jade Mario, is looking to challenge the status quo in the industry, with his recent feats further substantiating this claim. 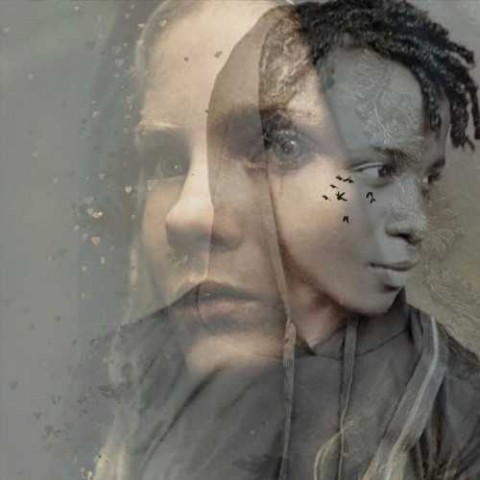 The Album he Named As we Fade in Time is a collection of his Fantasies, life, and admiration and was inspired by his favorite TV show and game, The Witcher.

Jade Mario has been writing fantasy stories about the life he would have lived if it were to go back in time, and when the show started he was so much impressed by Freya Allan who’s he’s good Friend acting as Ciri “actually the whole theme of the story was Priceless” he says

“Ciri being my most Favorite Character in The Witcher series, and Freya Allan being a Wonderful person I know made me love the show, even more, So the Cover Art Explains it all with both Freya Allan and Ciri.”

Jade Mario has practically taken the music industry by storm and he is looking to continue in that tradition as he releases new Single “Freya Allan” while in Germany, which is already showing promising success on streaming giants like ITunes just weeks after Netflix premiered The Witcher season 2 in which he most likely will be featured. 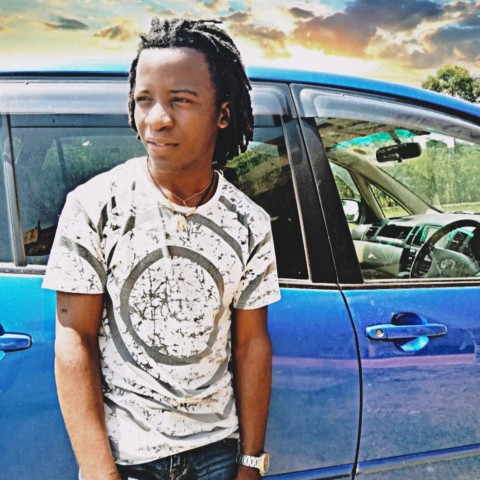 “As We Fade in Time.” The project, which is the Californian singer’s debut album, announced him to the world in the grandest way possible and he seeks to remind his fans and lovers of good music across the globe of his versatility and ingenuity, with top songs like “Heist” “Freya Allan” hinting on the relationship they have or had.

The 18-year-old Californian singer-songwriter Jade Mario has continued to spread his wings worldwide, as he recently moved to Germany to take on College education in Hamburg after his high school graduation in Miami, Florida. In a related development, the independent award-winning American songwriter, singer, and rapper has made new friends in his new location, where he recently dropped a new single, coming after his emotional album release “The Jadeite’s Emotions,” which has continued to melt the hearts of lovers of good music worldwide.

For more information about Jade Mario and his works, visit Youtube Music , Spotify, and Songwhip. He also has a relatively strong presence on social media and can be found on Instagram, where he has continued to grow his fan base. Despite his official YouTube being hacked at around 500k, with all his first published videos deleted he still stands straight and stays focused.

Jade Mario is a talented singer-songwriter who started music at an early age 7 years introduced to song writing by his father. He graduated from Sterling Academy, Davie, Miami, Florida before moving to Germany to take on a college education. In addition to his songwriting and singing skills, Jade is also a philanthropist, dog lover, Humanitarian and globetrotter.