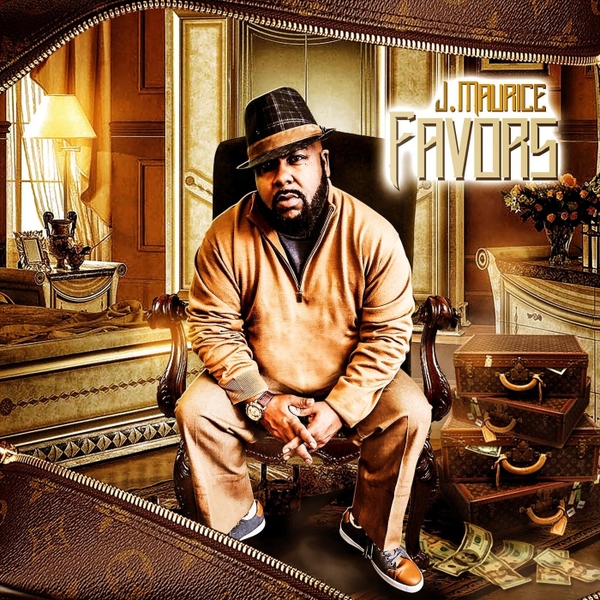 In addition to “Favors,” J. Maurice has also made song dope songs, including “Lord Knows,” “Black n Amerikkka,” and “Come Over,” with more than 64,000 monthly listeners and more than 16,000 followers on Spotify.

“Favors” is another amazing track from the multifaceted entertainer, J. Maurice, as he continues to show music lovers across the globe his amazing talent. Over the years, the sensational J. Maurice has been able to show his creativity and ingenuity, making thought-provoking yet entertaining tracks as he entertains his fans in different parts of the world.

Over the years, the music industry and the world of entertainment have obviously witnessed a series of evolution. Musicians, music producers, record labels, and other such stakeholders in the industry have contributed to the development of music while ensuring fans across the globe remain entertained. One act that has done the world of music a lot of good in recent times is J. Maurice. His works speak a lot for him and have helped to put him on the global map of makers of banging tunes.

Drawing inspiration from his life experiences and his surroundings, J. Maurice using music to express his inner feelings and “Favors” is not an exception to the rule. The captivating lyrics of the over 3-minute song is dropped on a banging and melodious tune. “Everybody’s life has love, hate, and pain in it,” J. Maurice said. “Making music is my way of dealing with it, growing from it, and moving on,” he continued.

In addition to “Favors,” J. Maurice has also made song dope songs, including “Lord Knows,” “Black n Amerikkka,” and “Come Over,” with more than 64,000 monthly listeners and more than 16,000 followers on Spotify.

“Favors” is currently available on Spotify and YouTube for listeners worldwide.

Born in Kingston, New York, J. Maurice’s life was changed forever when his parents divorced and he moved to Dallas, Texas with his Father at the young age of 2. His somewhat turbulent youth became a blessing, turning him away from his peers and from his family to where he found his true talent – songwriting.