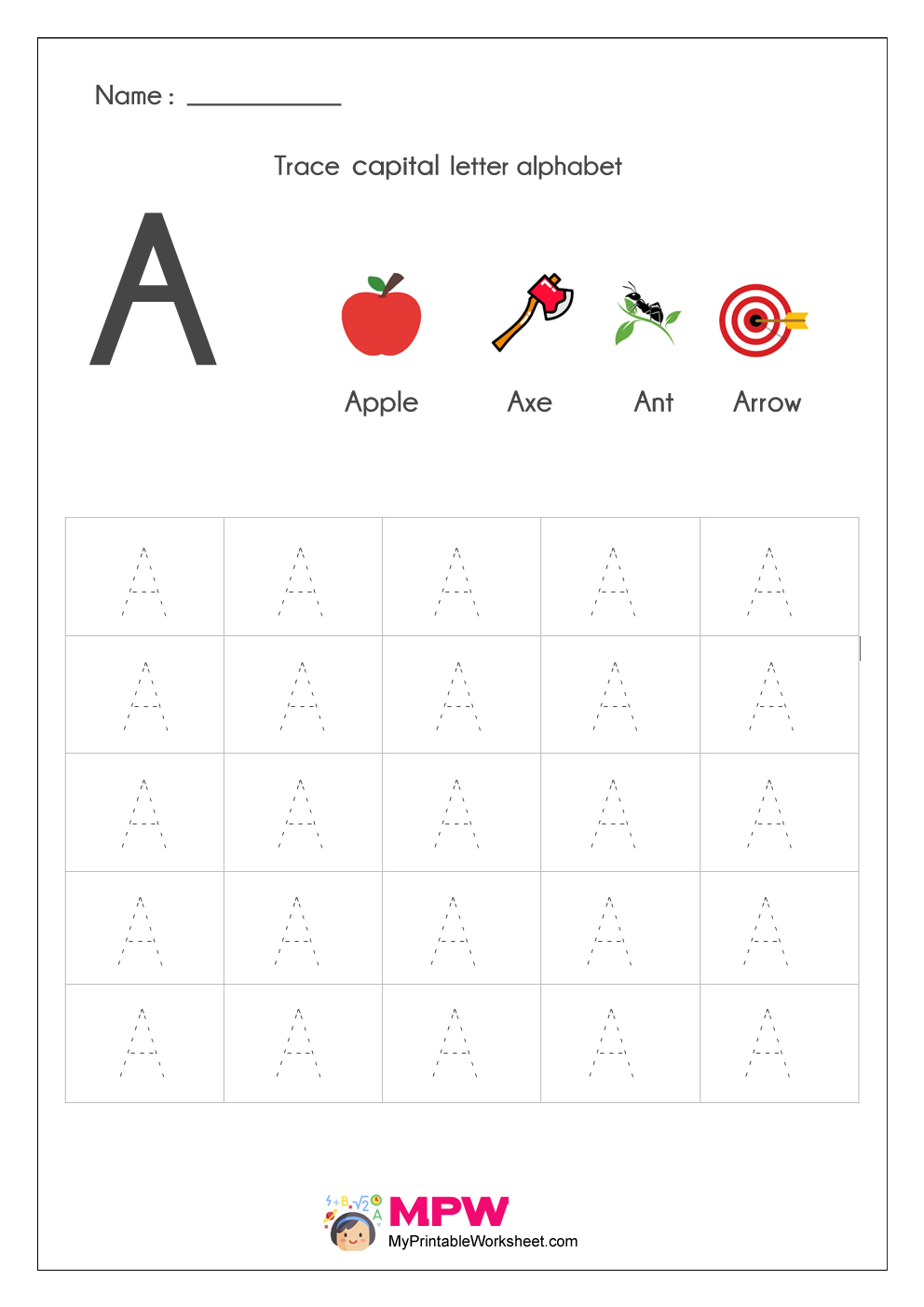 It Is Quite Difficult For Preschooler To Recognize And Read Letters. Henceforth, The Discussion Is Made On The Development Of Kid’s Writing Skill And The Wondrous Impact Of This Practice On Reading Ability.

It has been stated that children’s minds at the age of 3, 4, 5, or 6 are considered to be linguistically empty into which read and writing need to be induced. Kids should actively participate in teaching themselves while reading the printable worksheets for kindergarten. Simply, they need to follow the process after reversing the usual orders. The best aspect to make the kids learn to read is my first teaching them write.

Research has been conducted to find out which skill develops first and finally, it was concluded that reading and writing develop simultaneously at a young age. It has been discovered that the ability to read is directly connected to writing ability. It is a cognitive process of writing that connects the student with reading and writing. When kids starts writing, they even learn the technique of spacing, writing from left to right, and even write down line by line as well as know about the use of punctuation. Students pick the letter shape not only visually but even by kinesthetic memory. When a preschooler makes effort to pair up the letter sound with writing then the letter form and sound-symbol establish a relationship that is similar to concrete and accessible too.

Several aspects have been introduced to allow the kids to attain success in writing before reading. These approaches are integrated with several advantages. Early writing is considered a boon for children as it helps crack the reading codes that are made of particular sound with the support of which sound-symbol relationship is concerned with the reading process. Writing is considered as the brainpower workout that allows the kid to express their thought early experienced writer. This early practice of writing inculcates the technique of composition and storytelling that boost the purposeful writing in a particular format. The teacher after reviewing the writing progress needs to monitor the students reading skills for proper assessment.

Thus, the need for the worksheet arises to indulge your kids in practicing writing. My printable worksheet is the best platform that offers alphabet and capital letter tracing worksheets. Generally, at the age of 3 and 4 start making use of their hands and finger to color or draw anything in detail. This can be started with the capital letter tracing worksheets pdf to impose control on the letter shapes that would help in the development of the skill that is better known as a motor skill. With the help, such a worksheet student even inbuilt the practice of movement from left to right. In this worksheet, the students are encouraged to trace the lines carefully in a pattern. The worksheet even is considered a good practice to write in a smaller letter as children are mostly into the habit of writing in big. This particular session gets started with the tracing of the letter in a large version followed by tracing in a small one. The next stage starts with the copying of the letter.

This practice can be accomplished with the alphabet tracing worksheets pdf to provide a highly attractive writing skill.

All about my printable worksheet:

This is the online portal that is considered to be highly beneficial for preschoolers who are on the edge of learning the writing skill. Nowadays, practicing on the worksheet is considered the first option to be taught to kid than the normal phenomenon of learning the alphabet sounds. Besides the alphabet and capital letter tracing worksheet pdf, several other beneficial tools are added such as Alphabet poster and number tracing worksheet which is useful to make your kid prepared for school in advance.