Linfinity CEO Anndy Lian was invited as a keynote speaker at Huobi Carnival in South Korea, held from August 2 to 3.

Huobi Carnival was organised by Huobi, one of the largest cryptocurrency exchanges in the world. Industry heavyweights and South Korean government officials gathered at the event to discuss the future development of the blockchain and cryptocurrency industry. 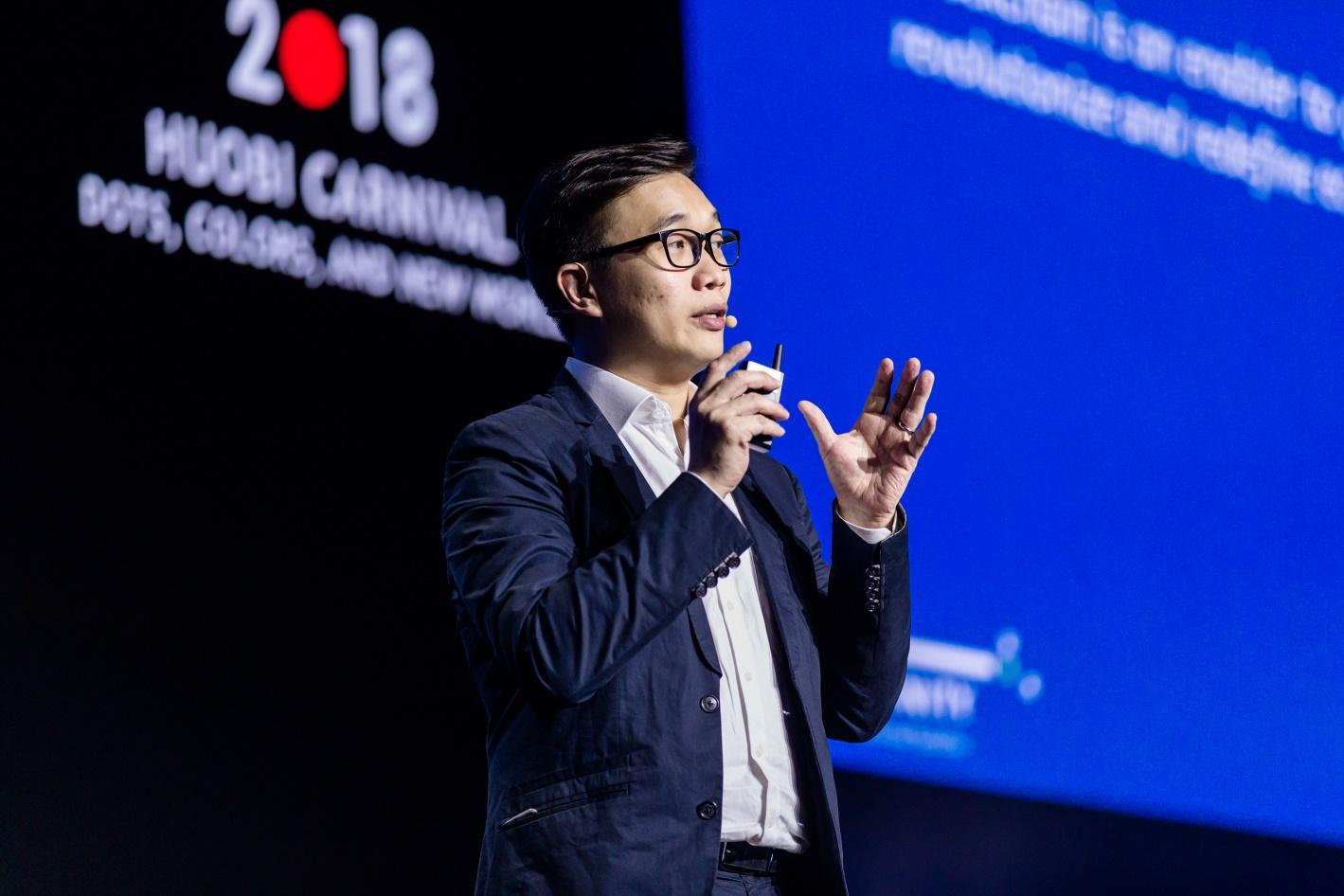 Blockchain needs to be combined with traditional industries

Lian believes that due to blockchain’s transparency, immutability, and traceability, it can effectively resolve pain areas in various industries.

“I do not think blockchain has created a new industry. On the other hand, I think it is going to revolutionize other industries’ methods of growth by providing a new technological tool,” Lian added.

According to a recent report from Research and Markets, the total loss caused by counterfeit products adds up to USD 120 billion in a year. That figure is estimated to increase to USD 182 billion in 2020. As counterfeit products become increasingly prominent, brands need to invest more time and money into protecting their brand image and products.

However, traditional anti-counterfeit technologies rely on centralized platforms and often use technology in limited ways. This makes them susceptible to malicious attacks. 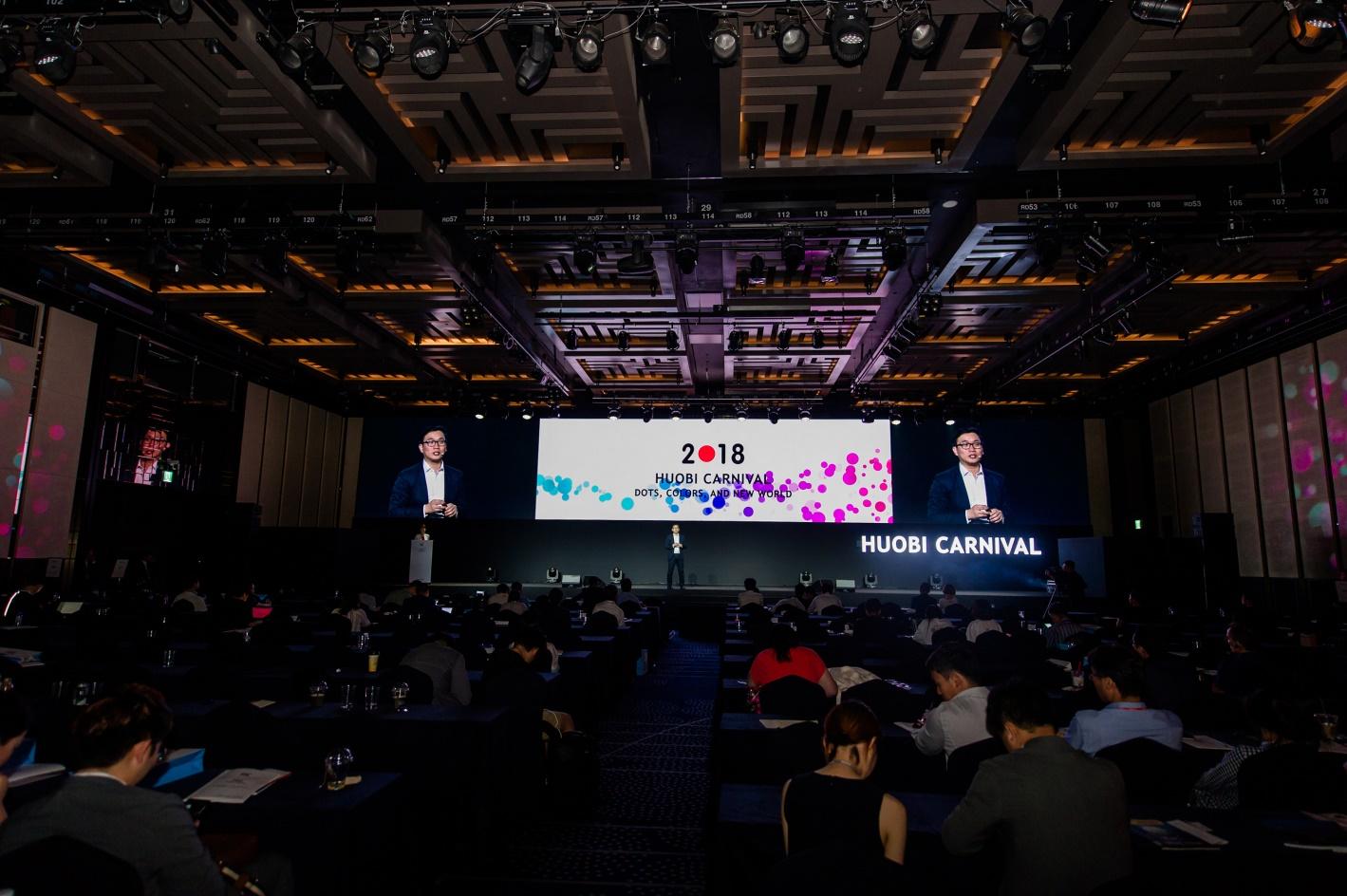 Lian said, “The appearance of blockchain sheds light on a new future for different industries. For anti-counterfeiting, simply relying on blockchain technology will not be enough. If current technologies are effective 60% of the time, we need to bridge the remaining 40% by using blockchain, IoT, and AI.”

“This is how supply chains should be like. Decentralised data storage platforms can solve security and credibility concerns. AI can ensure that information entered is reliable. IoT allows more objects to be connected and communicate freely.”

“When using blockchain for anti-counterfeit purposes, and we need to revolutionize current methods at the same time. This will allow for a greater degree of integration and realize the true value of blockchain,” he added. 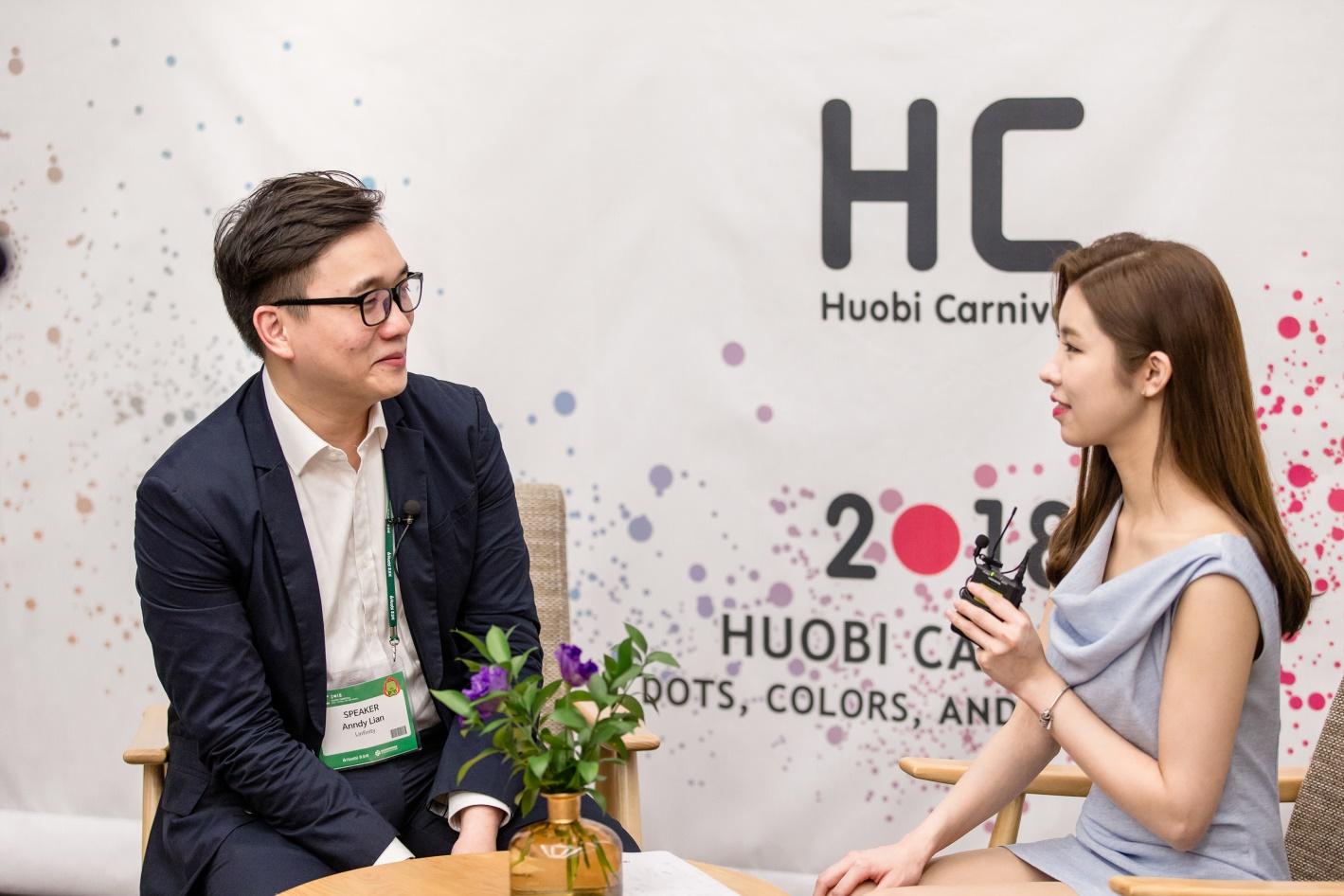 In an interview that Lian gave to the South Korean AsiaeTV, he said, “Blockchain will play an important role. And customers are very important in the process of blockchain commercialization. Linfinity has already formed partnerships with multinational companies from diverse fields, including Taiwanese cigarette brand Alishan Group.  Lian said, “Next, we are going to walk out of Asia and enter the European market, look for more industry partners, and drive blockchain’s commercialization.”