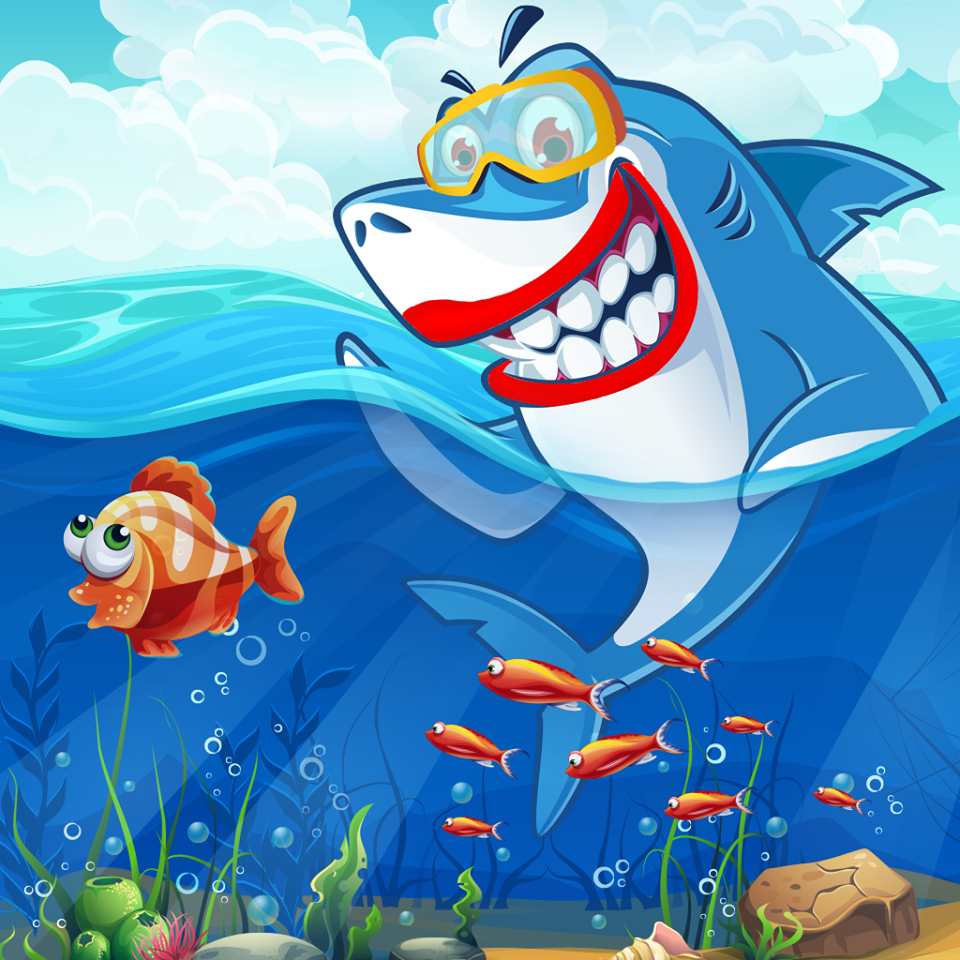 With so many new android apps and games getting released nowadays, it is hard to distinguish between the entertaining and mediocre ones. However, the ones that are truly worth trying often get recognized by their positive reviews and high ratings.

One such game is “Noty Shark”. The game is developed by Forme Solution, who’ve worked on a number of free games in the past. Noty Shark is one of the most popular games to have gotten released in 2020. The app features addictive and challenging gameplay. Users have to tap on the screen at the right times to raise their scores and collect awards. The higher the score one gets, the better their medal becomes. The app also keeps a track of all the awards that one has collected. This style of Tap Tap games seems to be a huge hit among the mobile gaming audience.

The gameplay is endless, and users can compete to make their score higher. Most users also complimented the exceptional art assets that made the game more engaging and entertaining despite long play sessions. The game prides itself on providing a strong challenge. As players need to make sure that every seahorse gets eaten by the shark, the timing of one’s taps needs to be precise and accurate. This can take a bit of learning, but many have reviewed this as a positive. This is because once one learns the right timings, the enjoyment truly begins.

Aside from the addictive gameplay, the game’s rising popularity is also owed to its free cost. As it is available to download without any additional charges, many users have been trying out this app to see how well they’d do. The reviews and ratings so far have largely been positive. Many users liked how simple yet addicting the game is. It has also received new updates that fix errors and make the overall game better. Many also believe it to be the best flappy bird alternative. For these reasons, it is quickly becoming one of the premier free offline games in 2020.

Noty Shark is a new mobile game available now at Google Play Store. Developed by Forme Solution, the game features a shark whose goal is to eat all the seahorses in its path. The app features gameplay similar to Flappy Bird and is a huge hit among fans of this genre.