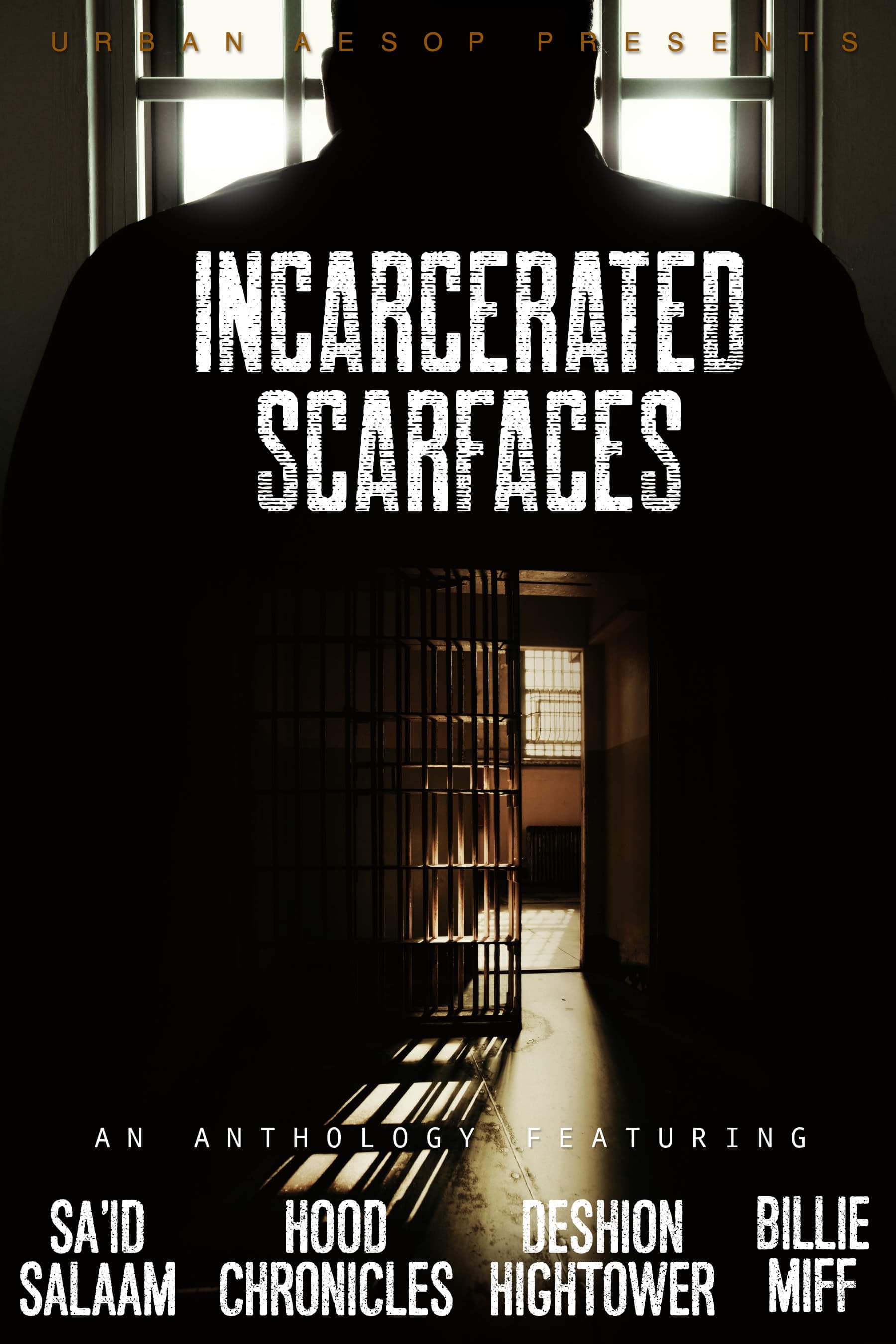 A life sentence is usually the end of the road for an inmate. All that lies ahead is blood, sweat and years. Years of appeals for post conviction relief. Some will have sentences overturned or modified. Others will die behind the wall.

Prison can be a very dangerous place to live and there are rules to live by. If not, you could very well die by those same rules.

Rule number one is, do the time, don’t let the time do you. That’s the adage many of America’s inmates live by. Some men and women look for pastimes to pass time such as checkers, chess, or board games to ease boredom. Others use sports and recreation, while others turn bad into worse by turning to drugs.

Then, there are some that write. Journals, letters, poems and even novels.

Incarcerated Scarfaces is a collection of writings from four Georgia inmates. It was spearheaded by best selling urban author Sa’id Salaam. He has wracked up quite an impressive catalog of over seventy, self published books. His popular stories are a hit with the readers, who dubbed him, the Aesop of urban literature. His publishing company by the same name has helped other incarcerated authors get their books published as well.

He’s joined by fellow best selling author Hood Chronicles who has an impressive lineup as well. As well as up and coming Billie Miff and newcomer Deshion Hightower. Four of America’s Incarcerated Scarfaces.

Incarcerated Scarfaces is unapologetically street lit, but pay attention and you might just pick up a life lesson or two. It gives incarcerated authors an outlet for their stories as well as the ability to help themselves. The royalties generated go straight to the authors and help relieve some of the burdens on family and. friends. Helping with their ongoing legal fees and well as commissary and the other etceteras that are necessities.